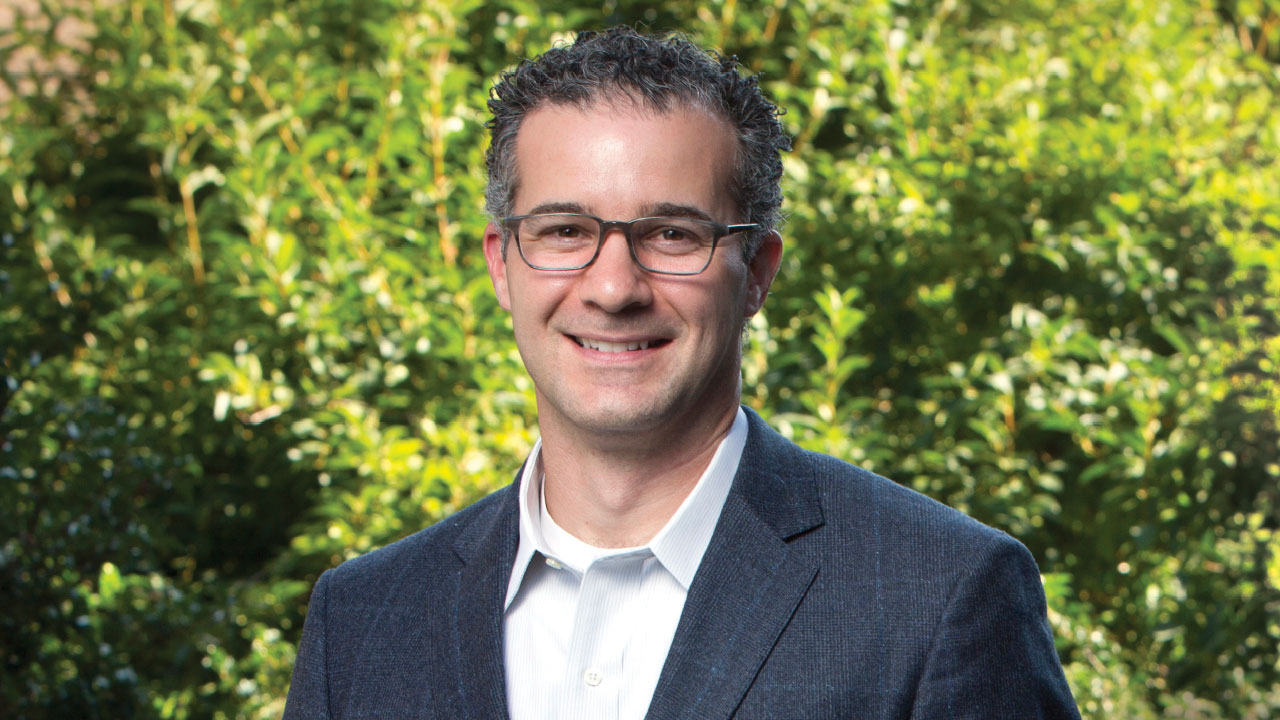 With Red Hat OpenShift® as the key PaaS hub, new levels of computing flexibility make it possible for users to run their workloads either in private clouds, public clouds or across multivendor cloud services, as well as across differing hardware platforms, including IBM Z,
IBM Power Systems™ and x86. Additionally, organizations can now more easily deploy and integrate their applications with ISV, open-source and custom enterprise software, as if they’re part of a smaller, singular operating environment.

As Mark Figley, director of AI and Red Hat Synergy for IBM Z and IBM Systems, explains, “You get a consistent approach to application development and resource management. Most importantly, that provides clients with speed of deployment and enhancements, allowing clients to move faster, but it also drives down cost,” Figley continues, “IBM z/OS® is also key to our strategy around Red Hat, which started with OpenShift integration through IBM Cloud Broker for z/OS and then Ansible playbooks for z/OS, and we certainly aren’t stopping there.”

The introduction of these complementary products represents how both IBM and Red Hat are addressing the complex computing infrastructures some organizations are now operating under.

For instance, many companies are quickly moving past Chapter 1 of the cloud journey to Chapter 2, which allows for a more dynamic mix of cloud computing and back-end IBM Z processes.

As Figley explains, “The types of applications that were coming to public clouds in Chapter 1 were not the kinds of applications typically deployed on the IBM Z platform in most clients’ shops (mission-critical applications and systems of record). As clients transition to Chapter 2, that’s changing.”

Now mission-critical, systems-of-record enterprise workloads will be a part of the conversation clients are having around their cloud strategy in a way that they just weren’t before. Figley notes, “We’re entirely focused on ensuring that our clients will be successful in modernizing those mission-critical applications and enabling them with IBM’s hybrid multicloud capabilities.”

Many organizations are broadening their use of cloud computing to include hybrid (private and public cloud), multicloud (cloud services from more than one cloud vendor) and hybrid multicloud (a combination of hybrid and multicloud) computing environments, each of which can present its own challenges.

“Many clients struggle with the multiple public clouds they’re using. And then they’re adding hybrid multiclouds,” says Barry Baker, vice president of software, IBM Z. “So, the question becomes, how do they string all of this together in a coherent way while also protecting their investments and not getting stuck in a single-vendor scenario?”

Such single-vendor dependencies can turn out to be costly, with the vendor rather than the client dictating the terms of their agreement, including computing architecture and pricing. As a result, many clients adopt hybrid multicloud strategies, spreading workloads across multiple cloud computing platforms in order to break vendor dependencies, determine case-specific architectural designs and help save money.

“Almost nobody believes that cloud is cheaper anymore. Executives are wise to that, but they still think cloud is the right strategy. Why? Because they need to go faster and they’re willing to pay more to go faster,” Figley explains. Addressing this issue is one of the keys to Red Hat OpenShift: “It brings power and speed to innovation—and it’s not tied down to a locked-in proprietary public cloud stack. It’s now freely available to clients to embrace on-premises and off-premises, decoupled from a particular cloud vendor’s implementation.”

OpenShift can provide users with the same freedoms and flexibilities of developing and managing their applications in the public cloud as in their data centers, with near transparency between them. This cross-platform capability can be used with IBM Cloud® or offerings from other providers, or in hybrid multicloud environments representing a combination of all of the above.

Indeed, OpenShift can be deployed across an organization’s computing resources, in a public or private cloud or locally on top of IBM Z and IBM LinuxONE™, where users can inherit the platforms’ scalability, performance and security benefits. As a result, users can bridge the OpenShift Linux® world with the non-Linux IBM z/OS and the applications running within that environment.

IBM z/OS Cloud Broker provides support for connecting to OpenShift, enabling developers to go to the OpenShift console and view a palette of z/OS services (e.g., IBM Db2® for z/OS, CICS® or IMS®) and incorporate that into new end-to-end applications without relying on manually integrated services and the custom code they may have required.

“OpenShift with z/OS Cloud Broker is designed to enable our clients to quickly build new cloud native applications on the platform, while also modernizing existing z/OS applications, which are some of their most critical assets,” Baker remarks.

IBM Cloud Pak solutions can also be a part of the cloud strategy, offering enterprise-ready, containerized software solutions to provide a faster and more secure way to move core business applications to the cloud—whether private, public, hybrid or hybrid multicloud. Cloud Pak solutions, which are comprised of a set of IBM middleware and common software services, use Red Hat OpenShift PaaS as their operating environment, and are designed to run anywhere within the enterprise.

Six Cloud Pak solutions are currently available on x86 and being ported to IBM Z, including:

Each Cloud Pak comes with logically grouped sets of tools designed to ease cloud native development and deployment in a particular domain. Cloud Pak for Integration, for instance, might come with IBM WebSphere® and IBM API Connect® technologies to help users integrate different parts of their businesses across applications and hardware platforms. In support of this, Cloud Pak for Multicloud Management can provide centralized management across the entire hybrid multicloud infrastructure.

“Cloud Pak solutions contain dozens of what used to be standalone offerings and software solutions. Each one had their own installation, configuration, management and developer experience,” According to Baker, “What we’ve done with Cloud Pak solutions is we’ve taken the IBM software portfolio and reimagined it to be container- and Kubernetes-based and running on top of the OpenShift common-platform layer.”

With OpenShift acting as a core PaaS, IBM Z users can now deploy a number of services and solutions that enable them to more easily develop, deploy and manage enterprise-wide solutions while also integrating z/OS applications with Linux- and cloud-based software.

As Figley puts it, “Recognizing that companies are transitioning from Chapter 1 of the cloud journey to Chapter 2, we’ve made it much easier to manage resources across hardware platforms and less painful to pursue best-fit workload strategies where you have the right workloads on the right platform.”

IBM and Red Hat have also created an environment where architecture groups can work with tools that are much more native to them, no matter the platform. Figley concludes, “It’s surprising even to me the progress that both IBM and Red Hat have been able to make together in a mere 12 months, and we certainly are not slowing down now.”