Open Source Is Flourishing on the IBM Z Platform

Open-source technologies like Ansible and Zowe enable underlying source code to be available for use, modification and redistribution 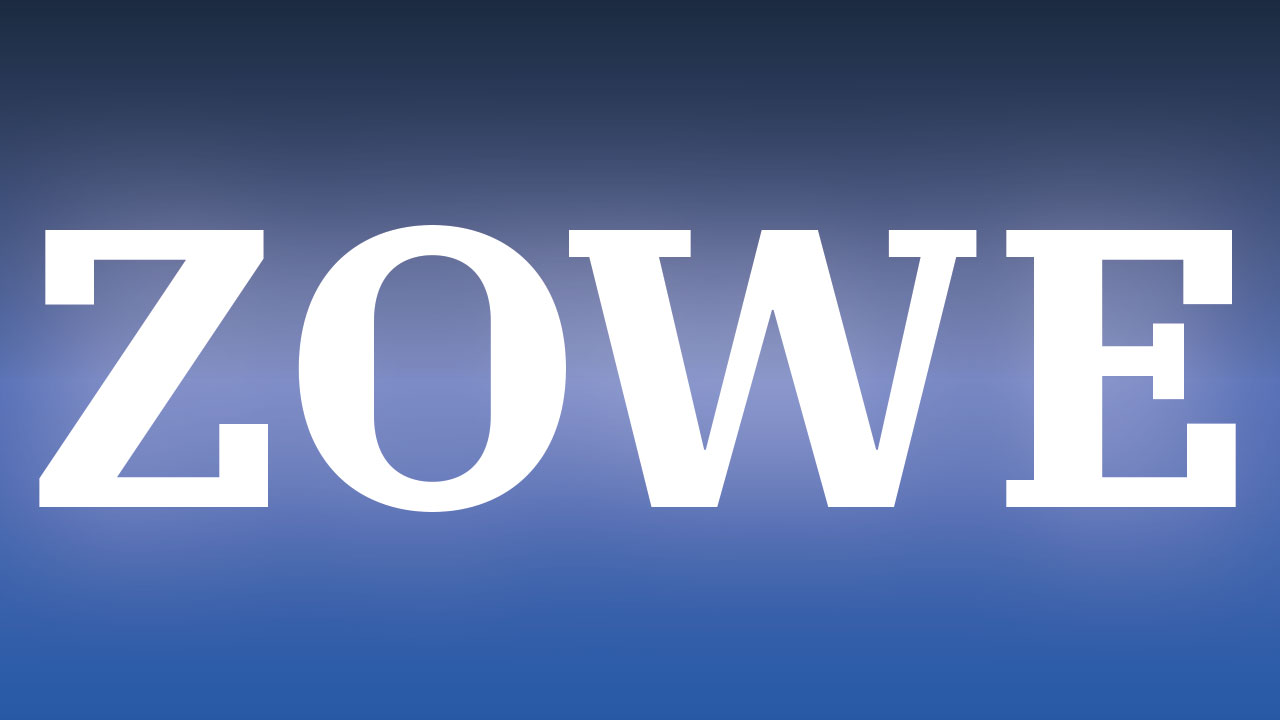 The technology landscape surrounding IBM Z® is rapidly changing. Many organizations are moving to hybrid cloud environments and modernizing workloads, requiring them to quickly adapt their processes and tooling to address business needs. IBM Z faces unique challenges when it comes to cross platform consistency with tooling and practices to allow developers, system programmers and others to work comfortably and efficiently to get the job done. Clients are starting to be required to look into transformation initiatives to drive innovation and mitigate productivity inhibitors.

From my experiences, I can relate to many of the challenges faced by the “New to Z” crowd. Never having learned IBM z/OS®, 3270, ISPF or TSO in college, joining IBM as an IBM Z technical specialist and systems programmer demanded a lot of training and preparation. This required more experienced members of my teams to take time regularly to educate and train me. It took about six months for me to feel comfortable navigating ISPF and TSO and to feel confident I wasn’t going to be a liability on the systems. If more platform-neutral processes or tooling had been available to me, it would have required less time spent onboarding, and I would have been able to contribute more value to my organization right away. Luckily, those resources now exist thanks to open source on IBM Z.

One solution category that has been swiftly gaining traction within the IBM Z community to address these challenges is open-source software and tooling. Open source has been incredibly popular across the distributed ecosystem for decades. Open-source technologies enable underlying source code to be available for use, modification and redistribution. They have robust communities to support and enhance the offerings. Two open-source technologies getting attention on IBM Z are Ansible® and Zowe™.

Ansible is an open-source software provisioning, configuration management and application deployment tool enabling infrastructure as code. Red Hat® Ansible Certified Content for IBM Z provides IBM Z clients with the ability to seamlessly unite workflow orchestration with configuration management, provisioning and application deployment in one easy-to-use platform. This allows clients to connect their IBM Z platform into their wider enterprise automation strategy through a leading open standard. IBM and Red Hat have partnered together to bring Ansible support to z/OS in order to interact with z/OS environments as an Ansible-managed node. The power and flexibility of Ansible combined with z/OS can open up possibilities to perform z/OS subsystem provisioning, application deployment, CI/CD pipelines, multisystem orchestration and more.

Zowe is an open-source project initially created by IBM, Broadcom and Rocket Software. It was developed to host technologies that benefit the Z platform from all members of the Z community, including ISVs, system integrators and z/OS clients. Zowe comes with a set of APIs and capabilities that applications can build on, while also including some applications out of the box. Zowe offers modern interfaces to interact with z/OS, such as GUIs and modern development environments, instead of requiring the user to learn panel-driven interfaces accessed through 3270. It also allows you to work with z/OS in a way that’s similar to what you experience on cloud platforms today. You can use these interfaces as delivered or through plug-ins and extensions that are created by clients or third-party vendors.

Ansible and Zowe thrive as open-source projects thanks to the communities that support them. Ansible has an existing community that will now include z/OS, where Zowe’s community is being built from the ground up. Ansible Galaxy is the community-driven open-source platform for delivering Ansible content. Ansible has been voted a top 10 open-source project by number of contributors on GitHub since 2016. In 2019, Ansible saw an astounding 6,800 contributors to their content (octoverse.github.com/). This translates well to the incredible technology coming to IBM Z, with 1,400 downloads of the z/OS Core Collection in only four months.

Zowe has also seen incredible community participation in the short two years since its announcement at the SHARE conference in August 2018. The Zowe GitHub has over 350 committers, with over 7,000 pull requests against their repositories. Over the course of those two years, Zowe has seen over 10,000 downloads from zowe.org.

When I first heard of Zowe at SHARE Pittsburgh in 2018, I instantly knew that it was a project I wanted to be involved in. Enabling the next generation on IBM Z is something I’m very passionate about for the future success of Z and growth of the community that supports it. I regularly started looking for ways to leverage the modern interfaces Zowe made available, as well as opportunities to automate manual processes. Hearing that Ansible has modules being released specifically for z/OS helped me automate provisioning and deployment of middleware even further, accelerating a process that took my organization two months in the past to now complete in 10 minutes. With all of the new open-source tooling, there’s never been a better time to get started on IBM Z.

As new employees are hired into IBM Z roles in their companies, they will quickly realize there’s a lot to learn. This is a good thing, but it can also be challenging. Open-source technologies such as Ansible and Zowe are helping tear down the silos of working on IBM Z from any other platform. Providing “New to Z” employees the option to work with technologies they may be familiar with off-platform or learned about in school enables those employees to contribute and make an impact in their new roles more rapidly and effectively. Skills in these technologies are also transferrable, presenting positive career growth opportunities. When used correctly, these open-source tools can be extremely useful both in improving processes and helping modernize IBM Z environments.

Dan Jast is one of the offering managers supporting Red Hat Ansible Certified Content for IBM Z, and has been at IBM for three years.