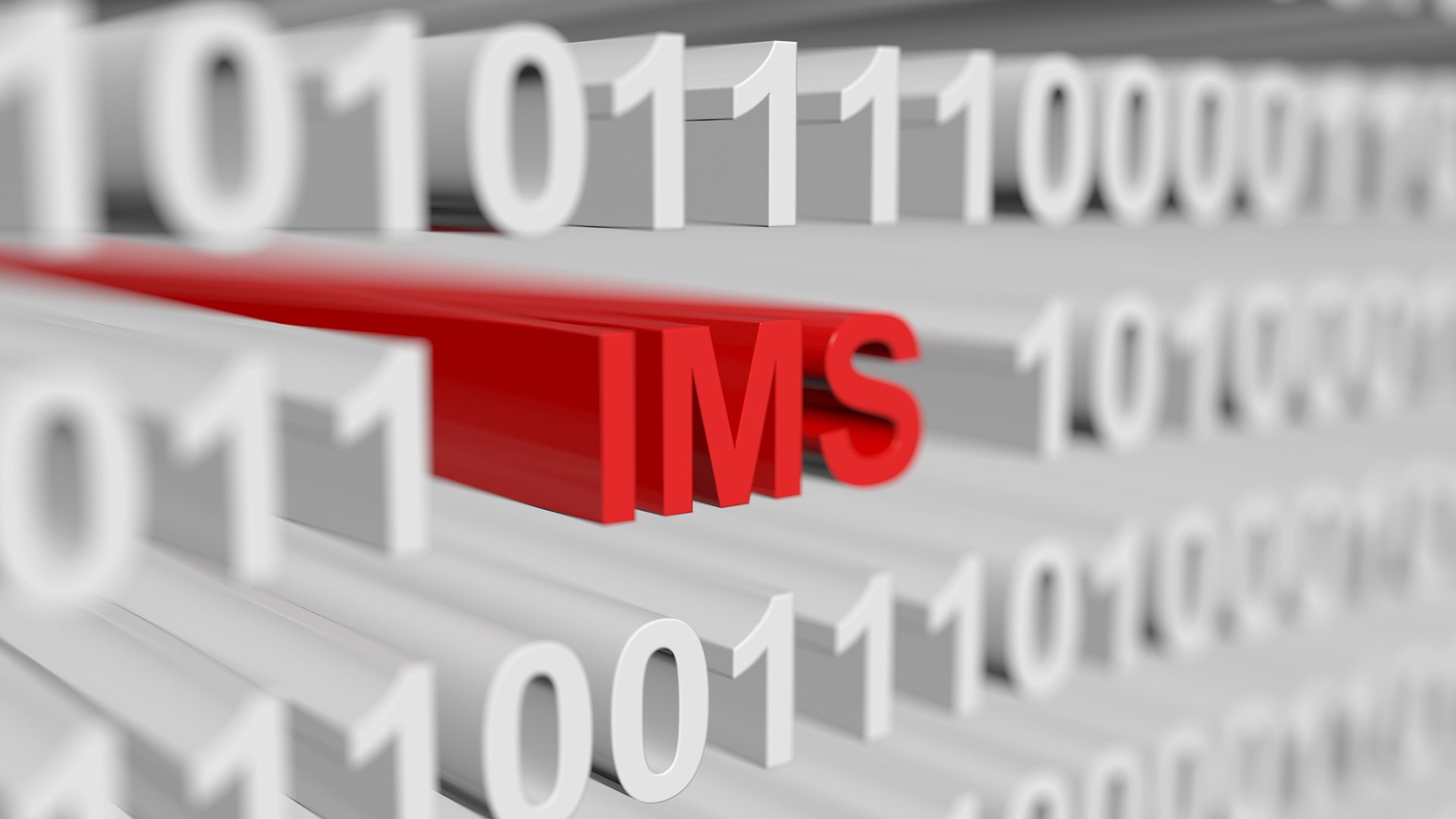 IMS has been one the stalwarts of modern enterprises for decades. Organizations spanning multiple industries including finance, travel and insurance depend on IMS to handle their mission-critical applications and workflows.

One core component of the IMS product portfolio is the IMS Transaction Manager (IMS TM). IMS TM performs online transaction processing and is fundamental in enabling enterprises to handle a high volume of requests in a secure, reliable and scalable manner.

Despite the disruption to the world during 2020, our team has persevered to deliver several enhancements for IMS TM across the areas of scalability, serviceability and security. IMS TM has been a critical piece of infrastructure for modern applications for decades and we are dedicated to ensuring the continued success of our clients in the future.

The APPC Transaction Expiration Enhancement, provided in IMS version 15 APAR PH20290, introduces a transaction expiration support for asynchronous APPC transactions. The EXPRTIME for APPC synchronous transactions is not supported as a restriction.

For static terminals, IMS queues transaction output to the LTERM assigned to the NODE. Any user with valid authorized access to the static terminal can access the queued output. As documented, IMS does not automatically provide output security for static terminals, so the output generated by a transaction initiated by one user signed on to a VTAM terminal could be read later by another user signed on to the same VTAM terminal. To prevent this, the installation typically codes the Physical Terminal Output Edit exit (DFSCTTO0 or equivalent) to discard messages when the User ID of the current user does not match the User ID associated with the message.

The Static Terminal Output Security Enhancement, provided in IMS version 15 APAR PH24997, provides an alternative to having to code a user exit for the purpose of discarding messages. The new STATICOUTSEC keyword is added to the DFSDCxxx PROCLIB member. When specified, IMS will automatically discard transaction reply messages for static terminals (except for ISC and MSC terminals) when the current user does not match the user that initiated the transaction. When IMS discards a message due to the specification, the Physical Terminal Output Edit exit is no longer called. In addition, this new option will cause IMS to exit all active and held IMS conversations when a user signs off from a static terminal. Finally, this new option can either be applied to all static terminals or to those static terminals that require user sign on.

IMS allocates over 9K of extended private storage to create an OTMA TPIPE. However, some storage allocated for TPIPEs is not used when a TPIPE is created for ALTPCB output processing, for output reroute, or for shared-queues backend processing. When a TPIPE flood limit is specified by a customer via the MAXTP parameter, the TPIPE limit in a shared-queues environment can be hit quicker than expected.

The OTMA Lightweight TPIPE Enhancement provided in IMS version 15 APAR PH17832 removes the allocation of TPIPE-related storage that is not being used and prevents IMS from quickly reaching the TPIPE flood limit. The new LITETP= parameter in DFSOTMA descriptor in the DFSYDTx PROCLIB member is introduced to activate the lightweight TPIPE function. LITETP=NO is the default so that the function is activated only when it is needed by our clients. Once LITETP=YES is specified, a DFS7411I message is displayed during IMS initialization to indicate that this function is enabled. For customers with TPIPE flood limit specified, IMS introduces the concept of “weighting factor” (WGF) which is the percentage of the lightweight TPIPE storage size compared to the regular full TPIPE storage size. This percentage is usually 28%. With the WGF, the total TPIPE count is adjusted by considering the number of lightweight TPIPEs, weighting factor, and the number of regular TPIPEs. This adjusted TPIPE count, displayed via DFS7412I or DFS7413I message, is significantly less than the TPIPE count in the shared-queues backend IMS and will prevent IMS from reaching the TPIPE flood limit as quickly as before. Additionally, the enhanced /DISPLAY OTMA command will display the number of lightweight TPIPEs and the weighting factor at any given moment.

This enhancement, provided in IMS version 15 APAR PH20420, also allows for clients to classify the unit-of-work based on an assigned logical unit (LU) name. OTMA will pass this LU name, which is specified in the LTERM override field of OTMA input prefix, to WLM instead of passing the input TPIPE name. If DFSOTMA descriptor in the DFSYDTx PROCLIB member has WLMLTRM=YES, then an assigned LU name will be passed to WLM. The default is WLMLTRM=NO, which means the OTMA input TPIPE name will be passed to WLM for service classification.