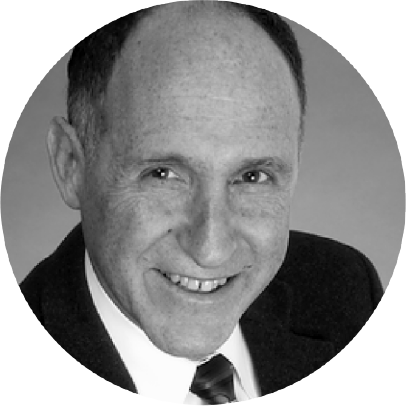 Dan Magid is an IBM Champion who has decades of experience with the IBM midrange and is a frequent speaker and writer on IBM i modernization topics. He began his career at IBM working with System/34s, System/36s and System/38s and has continued to work with the platform into its most modern versions. Dan went on to become CEO of Aldon and oversaw the creation of the Aldon Change Management System (ACMS) and led its growth into the leading software change management system for IBM i. He then held several executive positions in the IBM i arena at Rocket Software before returning to the entrepreneurial world and founding Eradani. At Eradani, Dan works with IBM i users to help them take advantage of the latest integration, open source and API technology innovations around the IBM i.