The Business Benefits of Modernizing IBM Z and IBM i 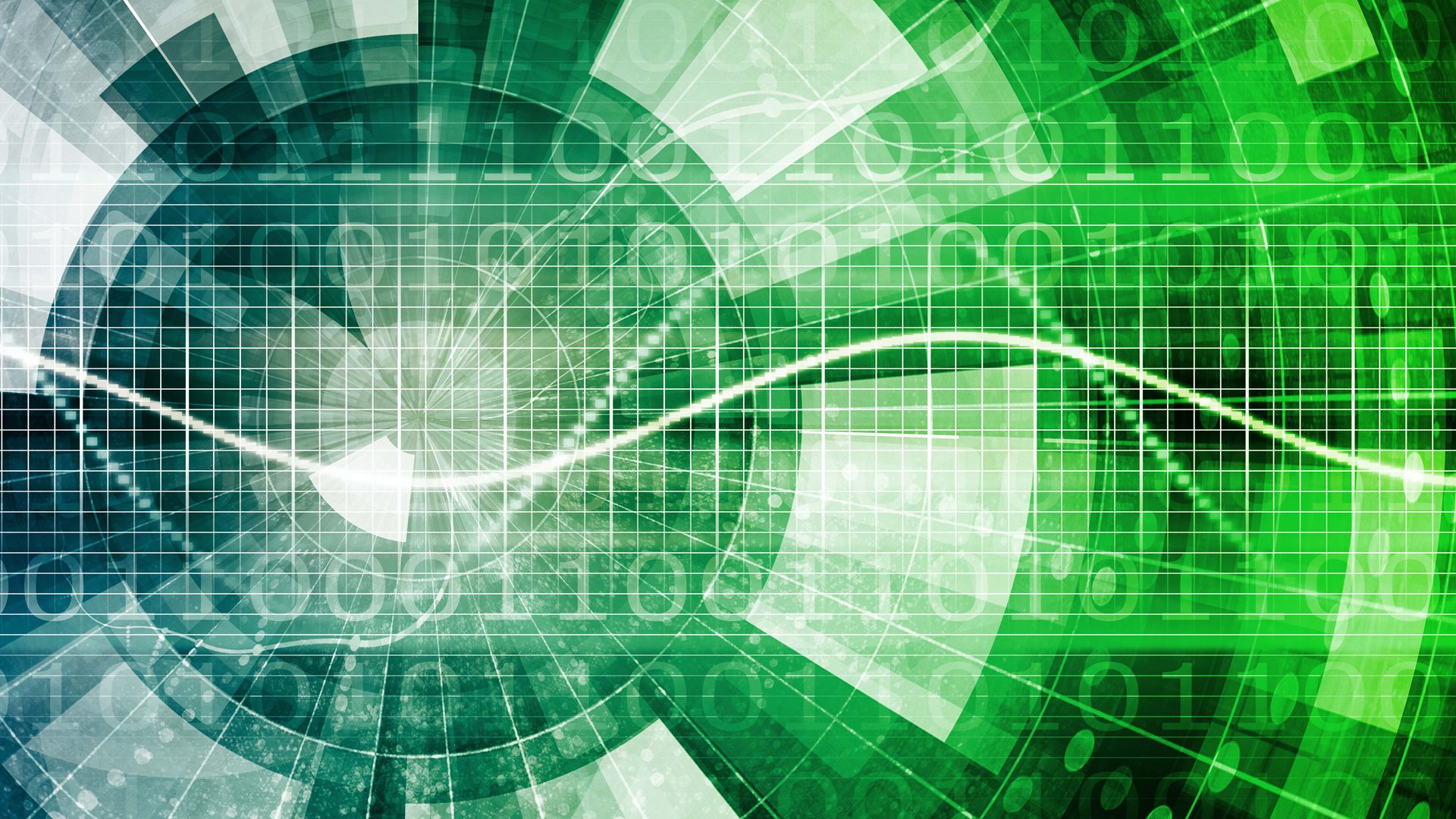 The title of a new white paper from IDC and sponsored by Rocket Software, “The Quantified Business Benefits of Modernizing IBM Z and IBM i to Spur Innovation,” authored by Peter Rutten, an IDC research director in the infrastructure group, pretty much gives away the report’s central premise.

But what are the factors behind this assertive conclusion? What do the numbers say? Why are they significant? For companies that are considering either modernizing or replatforming, these questions demand compelling, fact-based answers. After all, they may well determine the direction of not only organizations’ computing environments, but also how they run their businesses.

To that end, IDC investigated more than 446 businesses across the globe that have either modernized on IBM Z or IBM i or replatformed, with their responses then being compared to a number of related factors. These include, for example, levels of satisfaction, costs, the impact on revenue, and performance, security and the customer experience. (Of the respondents to Rutten’s survey, 239 were modernizers and 207 were replatformers.)

“IT executives, decision makers and business leaders that have legacy systems, whether they're running a logistics, financial-services, insurance or HR application, are being targeted day in and day out with messages about replatforming off the mainframe or IBM i onto something new,” Chris Wey, Rocket’s President, Power Systems Business Unit, says. “But it’s clear, based on the results of the IDC survey, that replatforming is riskier and more costly than modernizing”

But why the modernization versus replatforming discussions in the first place? Replatformers sometimes cite “old” technology (including hardware and software), skills gaps and the need for future computing flexibility, including in the cloud, as some of the reasons.

Modernizers, on the other hand, take an almost opposite stance, saying their legacy systems are already aligned with their business goals and aspirations (driven by years or even decades of business-specific application development), that tools such as Rocket’s BlueZone, a Zowe-compatible terminal emulator, are available to help new hires as they transition to IBM Z systems, and that these platforms are misunderstood as stodgy and inflexible, when they’re anything but.

“It’s striking sometimes how little the folks who run these systems know about their latest capabilities,” Rutten remarks. “Many of the people on the IBM Z platform, for example, don't necessarily get the briefings I get as an analyst. So, they may not know the latest system now does A, B, C and D. I've had businesses say, ‘Oh, we didn't know you could run IBM Z or IBM i in a hybrid cloud.’ It’s really on the vendors to reach out to these customers to explain this to them.”

For example, people may not realize that these systems are well tuned for specific tasks and administrative functions. If a business depends on very high transaction rates, say, in the financial industry, it would have a hard time finding that capability outside the IBM Z environment. Similarly, alternative platforms are still playing catch-up with the security, availability and disaster-recovery (DR) resources that are core capabilities baked into the IBM Z and IBM i platforms.

The rating differences cited here aren’t enormous, but according to the IDC report, modernizers are more satisfied in all listed categories for both platforms in addition to those mentioned above, including: “Subtle differences are meaningful. None of the replatformers were in that 3.5, 3.6, 3.7 range, which indicates they didn't end up with disastrous results,” Rutten says. “At the same time, it’s clear they just weren’t quite as satisfied as the modernizers were with where they ended up.”

Part of this lower replatforming satisfaction may also have to do with costs. Replatformers might disagree with this by perhaps noting that modernizers already have hardware in house. The IDC study, however, accounts for this by factoring in new-system purchases as part of the modernizing effort.

IBM Z users, for example, spend 1.7% less than their replatforming counterparts and IBM i users 3.5% less when both spend the same amount on new hardware within the $400,000 to $2 million range. Those amounts include the costs for software, staffing and third-party consulting. And then there are costs associated with business disruptions when companies are replatforming versus modernizing, which manifests as lost revenue, that are also factored into the IBM Z and IBM i savings.

These cost savings also apply when replatformers push much of their computing into the cloud. The upfront expense for this might be very appealing, but as Wey notes, “There are many hidden costs related to security, disaster recovery and storage that aren't immediately apparent with third-party cloud deployments. Eventually, you’ll have to factor in those costs into your replatforming project. The IBM platforms, on the other hand, have a fully integrated model that takes all of this—security, DR, storage and other native capabilities—into account.”

“This is a constant significant savings you can use for innovation, for developing new applications, for bringing in additional current and future capabilities,” Rutten notes. Those annual changes in cost and revenue are a result of the modernization effort, and that's where you really start opening up new opportunities.”

Some IT executives may become overwhelmed when talks of modernization come up. They may not appreciate the comprehensive and baked-in capabilities of the systems they already have or the knowledge built into their legacy applications, which can easily be enhanced and extended with APIs and microservices.
As a result, they may be looking for a clean slate, essentially starting from scratch by replatforming, whether in house, in the cloud or as a combination of the two. Even if a replatforming initiative goes well, it’s unlikely to meet the success of a modernization effort. In fact, as demonstrated in the IDC report, it’s likely to be more expensive and disruptive and less satisfying.

Some might continue forth anyway, citing, for example, the lack of talent available for the IBM Z and IBM i platforms. But even that is quickly becoming a non-issue, as tools such as the tools such as Rocket’s BlueZone make it easier for people without specific knowledge about IBM Z platform and its primary development languages to take the seats of their predecessors.

“The vendors in this space are giving younger people the tools they're used to so any work they’re doing on the IBM Z platform looks like the work they were doing on distributed systems,” Rutten remarks. “These Zowe-based solutions have the potential to be game changers. They’re making the mainframe platform increasingly desirable to people who don't know COBOL, who are using modern languages, who are used to working with open-source, who are working with agile environments."
Tagged as: