The chief strategist at Mainframe Analytics is an experienced systems programmer. In an industry where introversion is a typical trait, he stands out as an extrovert ready to talk with anyone. 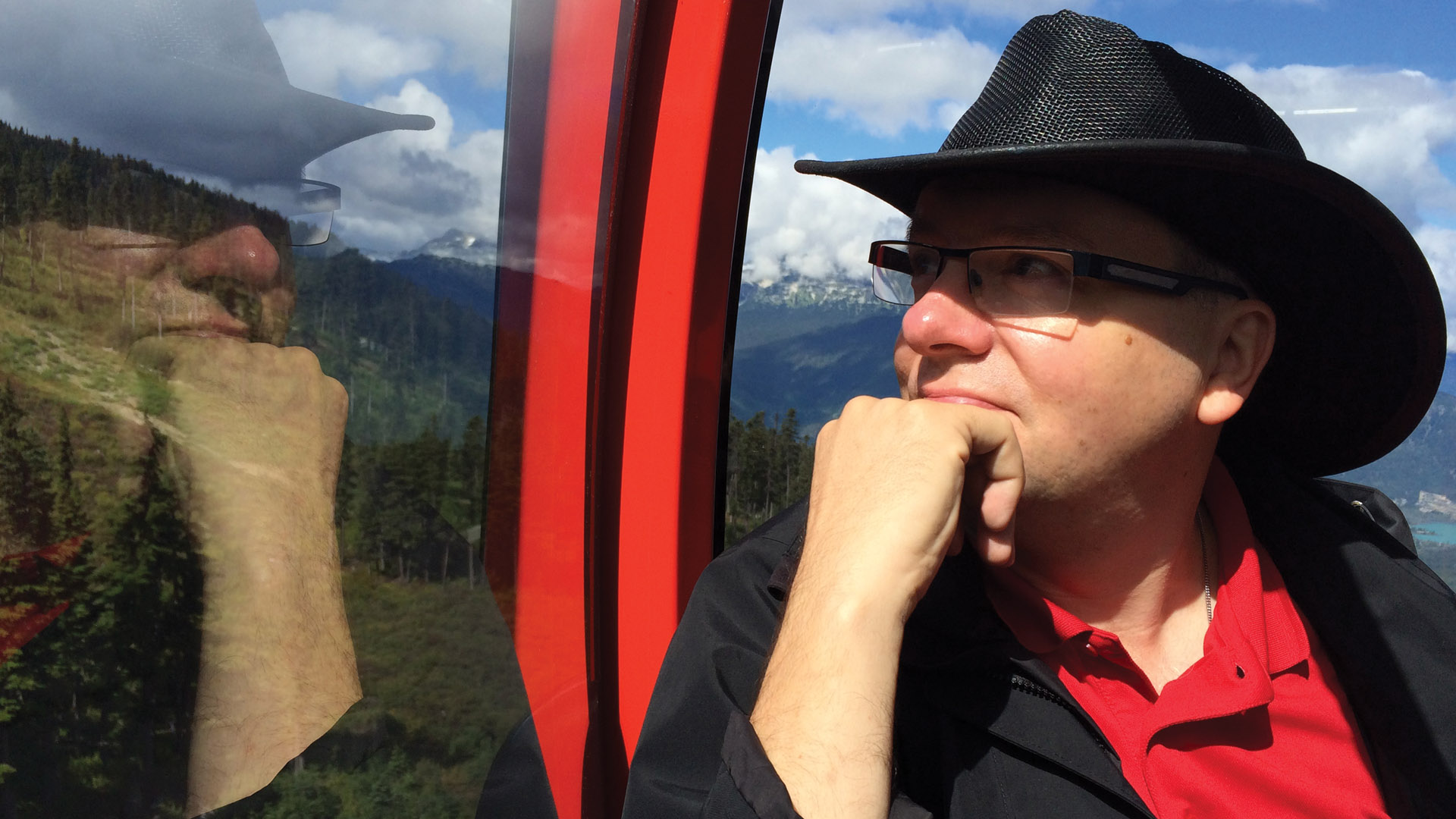 Many mainframers have interacted with, attended a presentation by or are familiar with Reg Harbeck. The chief strategist at Mainframe Analytics is an experienced systems programmer and an active participant of mainframe culture and events. In an industry where introversion is a typical trait, he stands out as an extrovert ready to talk with anyone.

That wasn’t always the case: A speech in school helped Harbeck realize public speaking wasn’t a strength. He joined his local Toastmasters club early in his career to help improve that skill. After a few decades away, he rejoined when he moved to a new location and was looking to build his local social network.

Harbeck spoke to the group about how Toastmasters had been instrumental in his career. In the speech, he describes how the group has allowed him to bring his computer skills to the next level.

Toastmasters gave him the confidence to be himself when presenting. After delivering a presentation on little sleep, where he said he was acting “goofy,” Harbeck realized that “when I’m comfortable with myself in front of an audience, then they’re at ease.”

Having public speaking experience was a useful inroad into a mainframe career, Harbeck discovered. “The public speaking abilities allowed me to build an additional dimension into my personality that allowed me to have a really unique set of skills,” he says. That has allowed him the ability to travel the world giving technical presentations at a high level, be a prolific presenter at conferences and host the IBM Systems Magazine zTalk podcast.

Harbeck has had a lifelong interest in academia—both his parents were educators—and his dad taught him the idea that wisdom is found in conversations, not just academic institutions. “I want to take these technical moments that have happened in my career and add wisdom to them,” he notes.

To aid in that, Harbeck is pursuing a Master of Arts in interdisciplinary humanities, which he expects to complete in 2020. A master’s degree gives him the learning to speak credibly and have something relevant to say, and the opportunity to connect with all the other people who are thinking in this area, he says.

Documenting the mainframe culture and history, documenting that wisdom and sharing it with nonmainframe and mainframe people alike is the direction Harbeck plans to continue. “I want to bridge that humanity and that technology back together, because that’s the only place they were ever meant to be.”

Valerie Dennis Craven is a Minneapolis-based writer and editor.