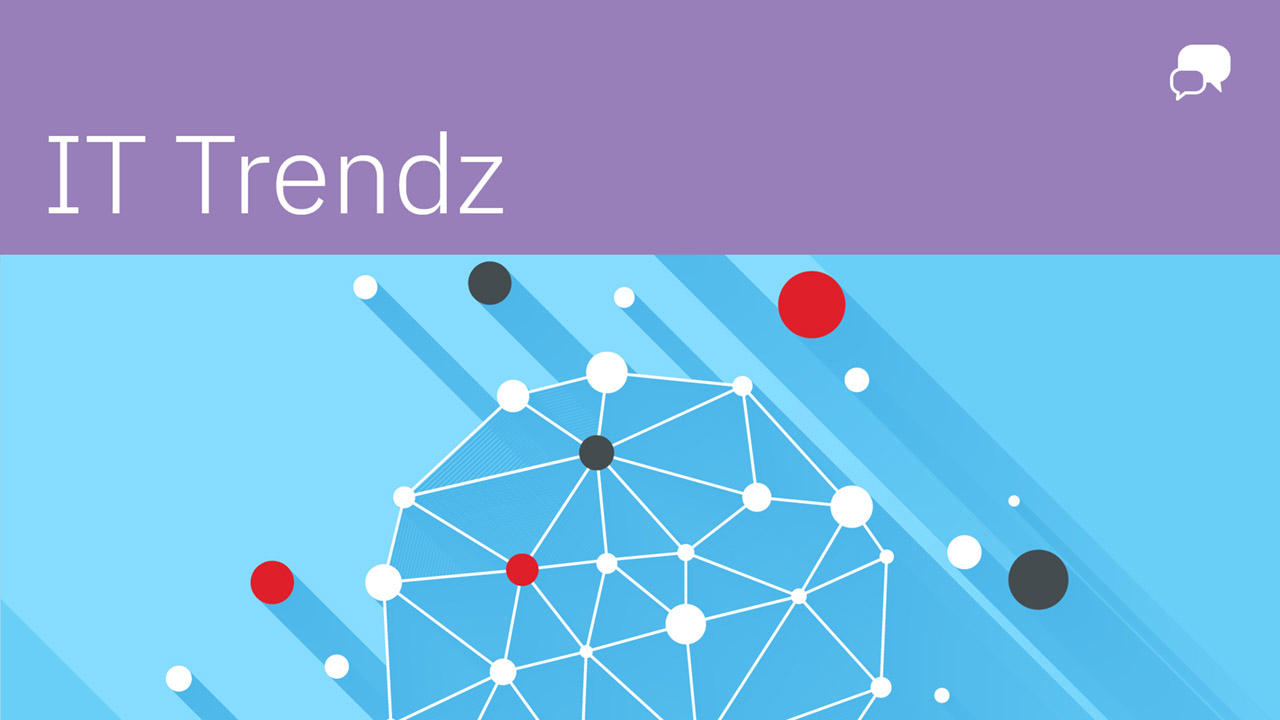 This week, I am continuing this series on middleware. Two weeks ago, in the first post of the series, I concentrated on four middleware categories from database to web. Last week, my attention was on five additional categories spanning transaction processing monitors to portals. This week, I want to start to fill out the details of the categories by highlighting some powerful examples of products in these categories.

Here is the complete list of middleware categories or containers that I came up with from my research.

I had other choices, for example object middleware, but I decided not to include them as I could tell from my research that their time had come and gone. Regarding CORBA, an example of object middleware, I discovered that it’s rarely specified for new systems. However, there are plenty of incumbent systems that you might need to connect to using their CORBA interface, as it was very popular beginning in the early 1990s.

IBM Db2® for IBM z/OS® is a relational database management system that runs on the mainframe in which all of the data is logically contained in tables. These databases are organized according to the relational mode, which was developed by Edgar Codd while working at IBM. With his work, Codd opened the door to a new world of data independence where users wouldn’t have to be specialists, nor would they need to know where the information was or how the computer retrieved it.

Significant Characteristics
Here is a brief list of characteristics of Db2 relating to its scope, user community and use of a standard access language. Some Key Benefits
Here is a brief, top-level benefits list for Db2 for z/OS focused on scale, speed and reduced costs. Latest Product Updates for V12
Db2 for z/OS version 12 has many new features. Here is a list of a few key ones. Database middleware is world-changing software used in applications that support our global society, not just in business but many other data-driven human pursuits. Database adoption rates continue to grow as the number of developers worldwide continues to increase. We had roughly 26.4 million active developers in 2019.

IBM WebSphere® Application Server (WAS) is an adaptable, security-rich Java server runtime environment for enterprise applications. It delivers superior performance, redundancy that supports availability and a range of programming models.

Significant Characteristics
A good way to list the characteristics of WAS is to spell out the attributes that specifically serve enterprise application developers. Here is a list of its significant characteristics. Some Key Benefits
Here is a short but important list of WAS benefits involving Java support, microservices, security, management and administration tooling and compliance. Latest Product Updates for V9.0.5
Here is a brief summary of the product updates for WAS V9.0.5. WAS version 9.0.5 includes the existing traditional WebSphere 9.0 service stream and the Liberty continuous delivery service stream. New features have been added to Liberty since WAS 9.0.0.0, and new operational modernization components have been added to WAS Network Deployment with version 9.0.5.0. The application infrastructure middleware market was valued at $33.82 billion in 2019 and is expected to reach a value of $51.28 billion by 2025, growing 7.3% over the period 2020 to 2025. WAS middleware continues to enable all of the enhancements that continue to flow from enterprise languages like Java and innovation approaches like continuous delivery.

Next week, I’ll continue with the middleware topic as I have a few product implementations to explore.
Tagged as: