4 Years: From Marketing Major to Mainframer

Eric Baumgardner implores one thing to younger IT professionals or anyone looking for a change in career: Give the mainframe a shot. You won’t regret it. 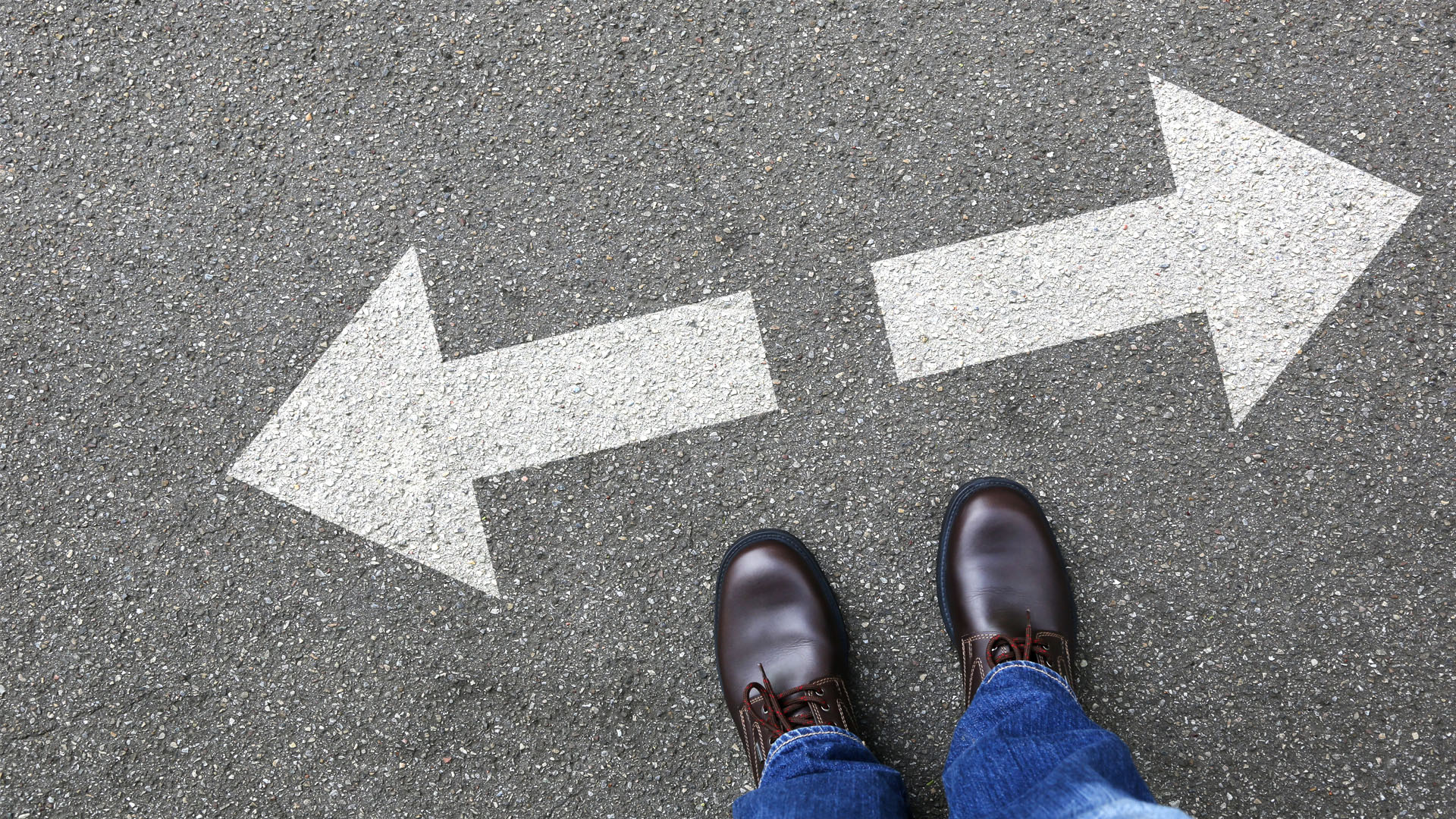 Four years ago, I was in an office building interviewing for a new position I knew nothing about. I had been working the past eight months doing a sales job that I took out of pure necessity. The real world had made me realize that my marketing degree was not worth nearly as much as I thought it was, as many a college kid surmise about their respective degrees. I accepted the position, even though I had always resisted the idea of working in ANY sales department. I often found myself wishing that I had gone into IT, as I was interested in computers and technology. Luckily, this was my chance to do so and change careers—by becoming a mainframer.

Right from the get-go, I was skeptical. I had heard about mainframes throughout my life. It seemed like every old 90s movie involved “hacking into the mainframe” by some international spy or secret agent. As odd as I thought mainframe IT was, I followed up with the contractor filling the position and told him I’d give it a shot. The recruiter stated the company had seen my resume and were willing to give me an interview. Even with my skepticism, I followed through and attended the interview.

The interview went well, despite my lack of any IT training other than altering my old video game consoles and toying with the family computer. I made it a point to reassure my interviewers that although I didn’t have much IT experience, I had the drive to learn. My ability to learn was the only thing I could legitimately initially offer for the position rather than any prior IT training. At the conclusion of the interview, they asked me if I had any questions. At that point, I explained that I was concerned about the longevity of this position and the survival/staying power of the mainframe as a whole.

The look of shock and laughter on my future boss’s face told me that I may have possibly said one of the most outlandish things ever. She and two of my future co-workers interviewing me started to go on about the importance of mainframe at my then-prospective company and how intertwined it was with so many aspects of the business—financial, manufacturing and operations. They spoke passionately about the mainframe, and it was clear that each had advanced technical knowledge of the medium—a passion I would eventually inherit.

Fast-forward to now: I have been a RACF security admin at my company for four years—a career I now take a lot of pride in having. I like how it's constantly evolving with the demands of the times and the demands of the business. I love how it seems like there are an endless number of things I can learn about the mainframe, and new ideas are being added to it every day. I get to see firsthand how powerful and foundational the mainframe can be in a company.

On paper, the job seems like an appealing option to anyone who wants to work within the IT space. The opportunity to work with potentially the most-powerful computer on earth. A career with immense staying power and need. A job like this should be appealing, but unfortunately, that isn’t the case. This has resulted in the issue of where to find the next generation of mainframers—a shortage that the mainframe community is very familiar with at this point.

Trust me, it’s pretty clear that being a mainframer isn’t the preferred option for freshly graduated IT students. Fighting against other "new-age" computer careers like cybersecurity and cloud services, it struggles to fight it’s “old reliable” perception, making it look like a relic lost in time even though these perceptions couldn't be further from the truth.

After working for four years in the mainframe space, I can tell you the mainframe is still one of the most potent and relevant platforms on the planet, and it isn't going anywhere anytime soon. The technology is cutting edge, and there are, and will be, plenty of jobs available for mainframe, for anyone willing to work on the platform. Large companies are in need of that next generation of what has turned into a very niche IT profession with most of their current talent applying for retirement.

As someone who once thought that mainframe was outdated, and as a millennial and a now-mainframer, I would implore one thing to the younger IT professionals or anyone looking for a change in career: Give the mainframe a shot. You won’t regret it.

Learn more about Eric Baumgardner in his New to Z Spotlight video, located on the New to Z user group page.
Tagged as:

Eric Baumgardner is a Grand Valley State graduate originally from Metro Detroit. Eric is an avid video gamer and sports enthusiast. Eric also has a passion for graphic design and sneaker collecting. He also enjoys spending time with his family.