Joseph Gulla explores aspects of the z15 using technical details aligned with the interests of IT professionals. 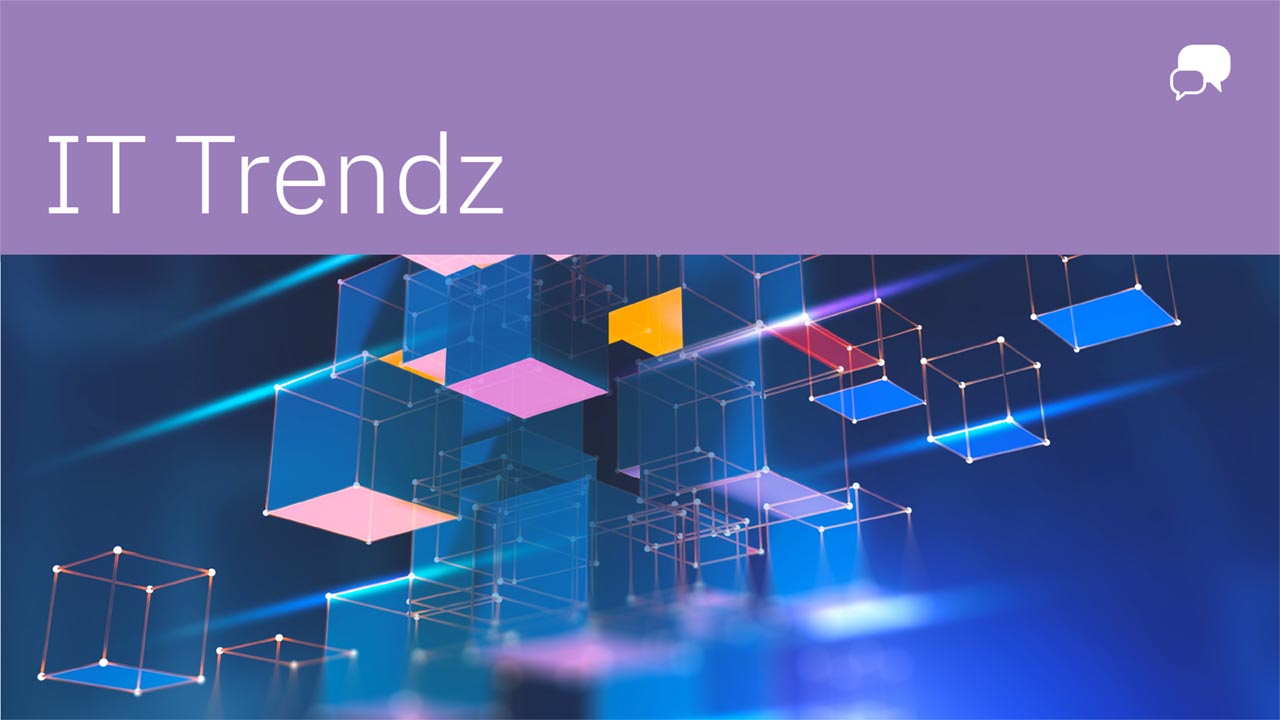 Last week, I started a new series on IBM z15, which is the latest member of the IBM Z platform. In the announcement of the product, the z15 product team chose three main ideas to start the explanation of the product. These business value ideas centered on data privacy and security, business continuity and resilience, and hybrid cloud readiness. In this post, I will explore other aspects of the z15 using technical details aligned with the interests of certain IT professionals. I use this approach to discuss the features of this important new product.

z15 Meets Demands and Then Some

It’s expected that every new release of the IBM Z platform will have more capacity, speed, cache—you name it, as more is better. More is often demanded, too. Demands on enterprise servers are greater than ever in the history of computing, including workloads on z/OS with CICS, IMS, Databases, Java and APIs. Open-source applications running on Linux in cloud and other configurations are also pushing for more speed and capacity. There’s a lot expected of the server as the wants and needs keep coming.

Many in the mainframe community take note of the enhancements, but performance specialist, system planners, architects and procurement personnel care about the z15 enhancements as it connects directly to their jobs. With z15, there are now up to 190 client-configurable cores. That’s an increase of 20 over the z14 server. Single processor capacity on z15 yields approximately a 14% increase compared to z14, with some variation based on workload and design using common client configurations.

z15 has 25% more total system capacity as compared to the z14, giving it exceptional scale in a single footprint of one to four frames. There’s also more on-chip cache per core, compared to z14. This additional cache helps to minimize memory waits while maximizing the throughput of concurrent workloads. This enhancement makes the z15 an even better match for the demands of data serving. It’s worth noting how much effort IBM has placed on maximizing cache that already available as well as increasing it in this and future releases.

A collection of features on z15 enhance the core system with a focus on network and I/O. z15 supports OSA-Express, 7S Gb ethernet (GbE), 10 GbE, 1000Base-T and 25 GbE SR1.1. This is a broad and powerful set of networking standards that support speed and flexibility on z15. FICON (fiber connection) Express 16SA is available in z15 to help handle large application and transaction spikes driven by unpredictable analytic and mobile workloads. With z15, the maximum number of coupling channel path IDs (CHPIDs) per central processor complex (CPC) has increased from 256 with z14 to 384 with z15. This increase in CHPIDs provides for improved virtualization of physical IBM Integrated Coupling Adapter (ICA SR) and Coupling Express Long Reach (CE-LR) coupling links.

On z15, the maximum number of physical ICA SR coupling links per CPC has increased to 96 (from 80 on z14) with a per drawer 24 links (from 20 on z14). The maximum number of internal coupling CHPIDs per CPC has gone up to 64 on z15 (from 32 on z14). And z15 uses a new level of Coupling Facility support, CFLEVEL 24, which provides optimized latch management, improved message path resiliency, as well as a change to the defaults for dynamic dispatching. z15 leverages IBM zHyperLink Express1.1, which uses a direct connect short distance link (zHyperLink) to deliver low latency connectivity between z15 and FICON storage systems. This connectivity delivers the next generation of I/O for IBM Z storage.

The latest release of the IBM Z Connectivity Handbook is a good source of information in describing these features and how to make them work in a given environment.

A True Appreciation for z15

It’s useful to explore the core system, networking and I/O features of z15. When you isolate each feature and do some background research, you quickly realize that many features have a long developmental history. What is now part of z15 has been growing and changing for many years. The features appear to be one-dimensional statements but in reality they are more like detailed macros of ideas and function.

What’s especially challenging to discuss is how one feature interacts with another. Using cache as an example, it’s easy to intuit the implications of a change in cache size. If you double it, from system to system, then processing will be faster because there’s more to use. What’s difficult to appreciate is the improvement in the processing of instructions that will have an additional increase in the usefulness of the cache. IBM has put a lot of thought and resources into optimizing instruction processing (minimizing waits, prefetching and other approaches) that utilize cache to create an overall improvement for clients using the server for different workloads.

Next week, I’ll continue with my discussion of IBM z15 by continuing my focus on what features of z15 benefit (and are of interest of) different groups in IT and business.
Tagged as: