Advocating at all Costs 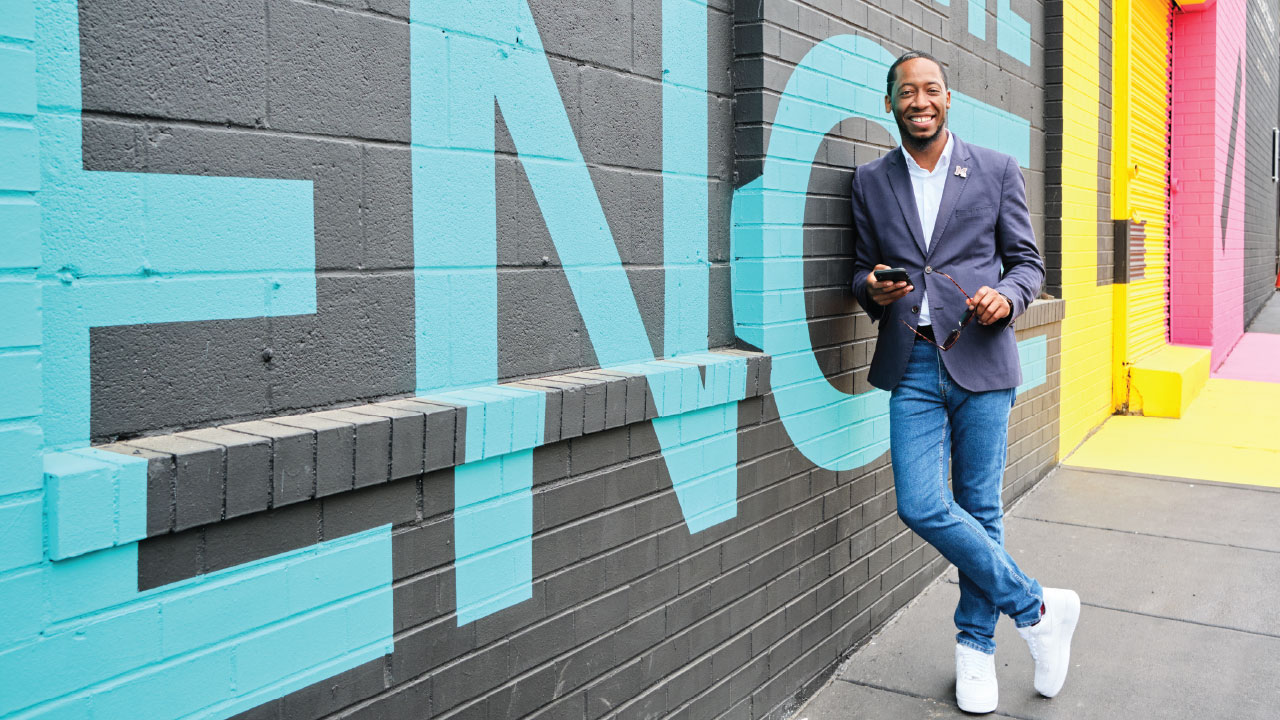 Ask Byron Smith why he’s so passionate about engaging others in the mainframe and he’ll tell you: “The mainframe ecosystem is the backbone of today’s society. Without the mainframe, there would not be as much possible today. A lot of things would be affected.”

During his first internship at IBM as a systems programmer in Poughkeepsie, New York, he immediately recognized that the mainframe was a platform worth championing.

“In the past decade, I’ve been advocating because I realized as an intern that we need more mainframers. We’re going to need an entire re-architecture of the mainframe ecosystem because the average age for a mainframe engineer is 55,” he says. “That means a lot of jobs will open up in five to 10 years when they retire.”

Smith notes that of one of the biggest challenges his industry was facing was the need to recruit younger talent. If a position opens, it needs to be filled in order for that company to continue to operate.

“I recall learning then that by 2020 there would be 84,000 mainframe jobs available. I wonder how many more of those positions have opened up.”

The New to Z Community is a new organization that serves as a resource and networking hub for aspiring engineers to start building their mainframe careers. Smith describes it as a one-stop shop, whether a professional is looking for information on product development or connecting with a subject matter expert on a topic of interest.

“The intent here,” Smith says, “is to be open-minded, possibly be a mentor and to also give guidance to new students or professionals who are migrating to the mainframe platform.”

A portion of networking and mentoring involves attending conferences and other events, activities that have been disrupted as of late. While Smith admits it’s been a challenge, he’s adamant things remain intact through virtual events and continuing to promote resources for mainframe newcomers.

Getting creative in recruiting young talent isn’t new for Smith. He remembers hosting a workshop that introduced the mainframe and National Society of Black Engineers to students. During that time, a shot of the actress portraying NASA programming pioneer Dorothy Vaughan standing in front of an IBM 7090 in the film “Hidden Figures” was shown. Afterward, a student reached out to him to express his interest in getting involved with the mainframe.

Rebecca Lubecki is an associate editor for TechChannel.