IBM Blockchain Is a Critical Link in the Trust Chain

IBM Blockchain is being used to help promote social good. As humanity continues along its path of rapid globalization, blockchain technology will become imperative for project management challenges. 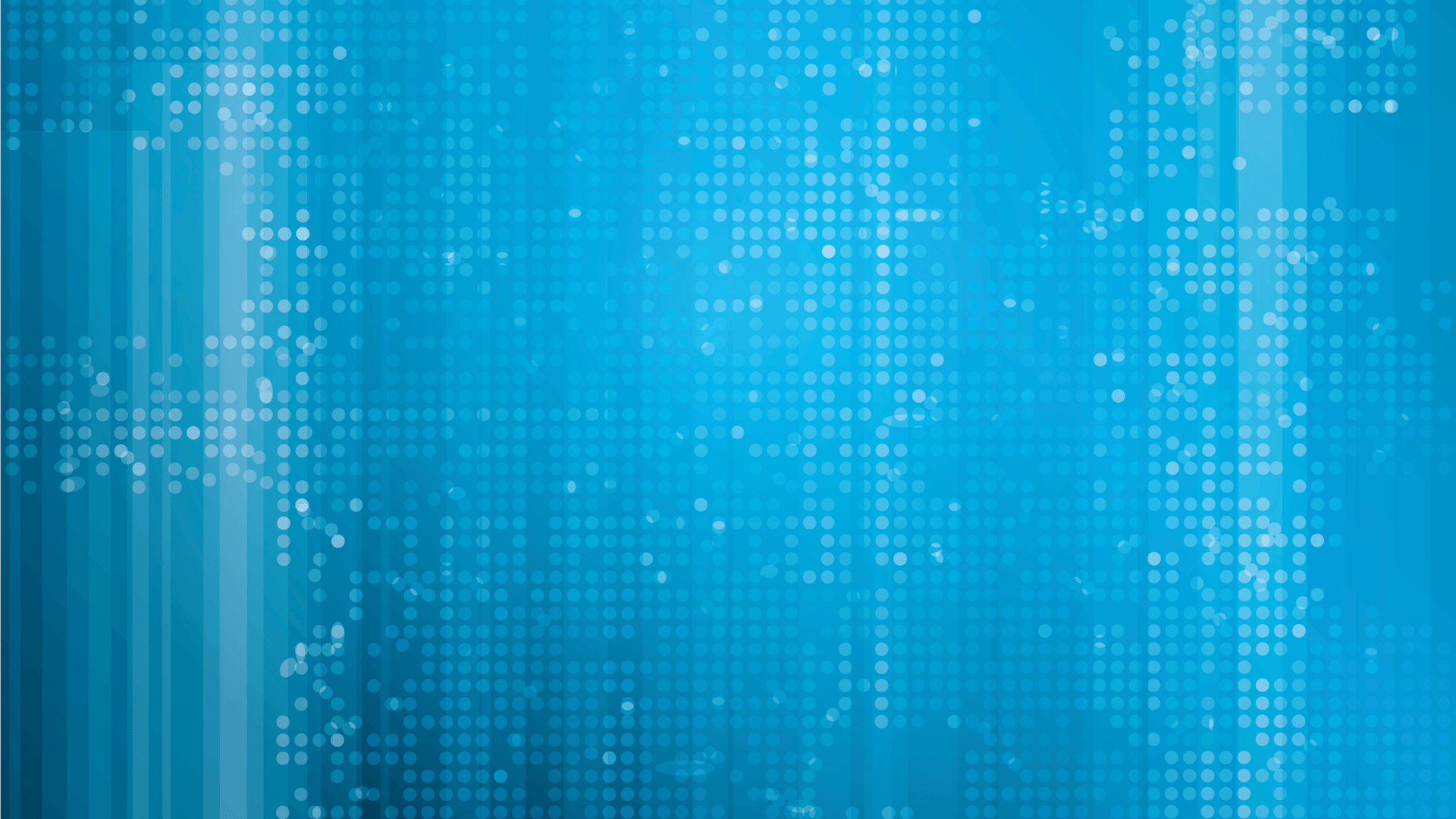 Since blockchain cryptology first emerged in 1998, IBM has focused its attention on developing applications for the technology to support the greater good. And since the use of blockchain technology is on the rise (as well as the various instances where it can be tapped as a solution), IBM is increasingly providing organizations with robust data management solutions that can benefit society as a whole.

And all that is possible because IBM Blockchain is designed to be flexible and multipurpose. The technology can be manipulated to work in myriad scenarios across multiple industries, including tightly regulated fields such as healthcare and medical research. In fact, medicine has been in need of the types of solutions provided by IBM Blockchain for quite some time (ibm.co/2i1dVpw).

Back in 2014, the chief medical officer at Merck, Dr. Michael Rosenblatt, commented that pharmaceutical research faced a “reproducibility crisis” born from a lack of transparency in data collection. Such was the situation that Rosenblatt feared “the entire biomedical research enterprise” was under threat. In short, without adequate technology for data processing, storage and evaluation, the detrimental impact on healthcare could be considerable.

Into the breech stepped IBM Blockchain. After filing a patent with the U.S. Patent and Trademark Office at the end of 2017, IBM proposed a system in which each blockchain would signify an experiment, while individual blocks would comprise of project modules including research, data analysis and results (bit.ly/2B4eGbj). Block-linking capabilities would also be employed to report on the status of modifications. To date, the project is evolving across all areas of medical data and is expected to save the industry billions of dollars.

The project came in the wake of a separate blockchain patent focused on augmented reality and gaming applications, a scenario that demonstrates the flexibility of blockchain technology. As recently as November 2018, IBM partnered with data storage firm, Seagate, to employ blockchain technology in authenticating the source of Seagate’s disk drive products. A marriage of necessity, the partnership brings a new, multilayered level of protection to an industry already dealing with a $1.7 trillion deficit as the result of counterfeit and pirated hardware. The hope is that the project will curb the damage and minimize loss going forward, with the savings set to benefit the end user as much as the company’s stakeholders.

But addressing healthcare research and the security of data storage is only the tip of the IBM Blockchain iceberg. In April 2018, IBM entered into a partnership with an independent laboratory and four companies operating in the gold and diamond industry (Asahi Refining, Helzberg Diamonds, LeachGarner and the Richline Group) to develop a blockchain network for tracing the origin of finished pieces of jewelry from source to store. Known as The TrustChain Initiative, the program is tasked with ensuring that precious minerals found in consumer jewelry are ethically sourced and do not contain blood diamonds or conflict metals.

But TrustChain is a colossal, global undertaking, and a mammoth proof-of-concept test was necessary before releasing it to the consumer market. The first step saw gold from a mine in South Dakota get sent to a refinery in Utah, after which it was transported to a metal fabricator in Massachusetts. Once the minerals had been converted into workable materials, the nuggets were shipped to a manufacturer in India that created engagement rings from the South Dakota gold. Finally, the rings went to one last, pre-consumer stop at Helzberg headquarters in Kansas City, Missouri.

However, the TrustChain Initiative is not alone in evaluating the provenance of consumer goods. Over the years, IBM has been actively involved across various supply chains in helping to establish a raft of industry initiatives and blockchain-focused companies. And in an environment where big players hold a significant percentage of the market share, IBM has established relationships with corporations such as Walmart Inc. to trace food products consumed by over 140 million Americans.

As humanity continues along its path of rapid globalization, there will be further instances where blockchain technology will be imperative for project management challenges. Indeed, IBM is currently working with the U.S. Food and Drug Administration to explore how blockchain can empower patients to control access to their healthcare data by providing a system of record for patient consent and health data transfer activity.

It’s through ongoing innovation such as this—combined with a track record of working with the technology for betterment and security of society—that has positioned IBM to take blockchain cryptology to the next generation.

Amadeus Finlay is a freelance writer.