Exploiting IBM i in a Hybrid Cloud Enterprise Architecture 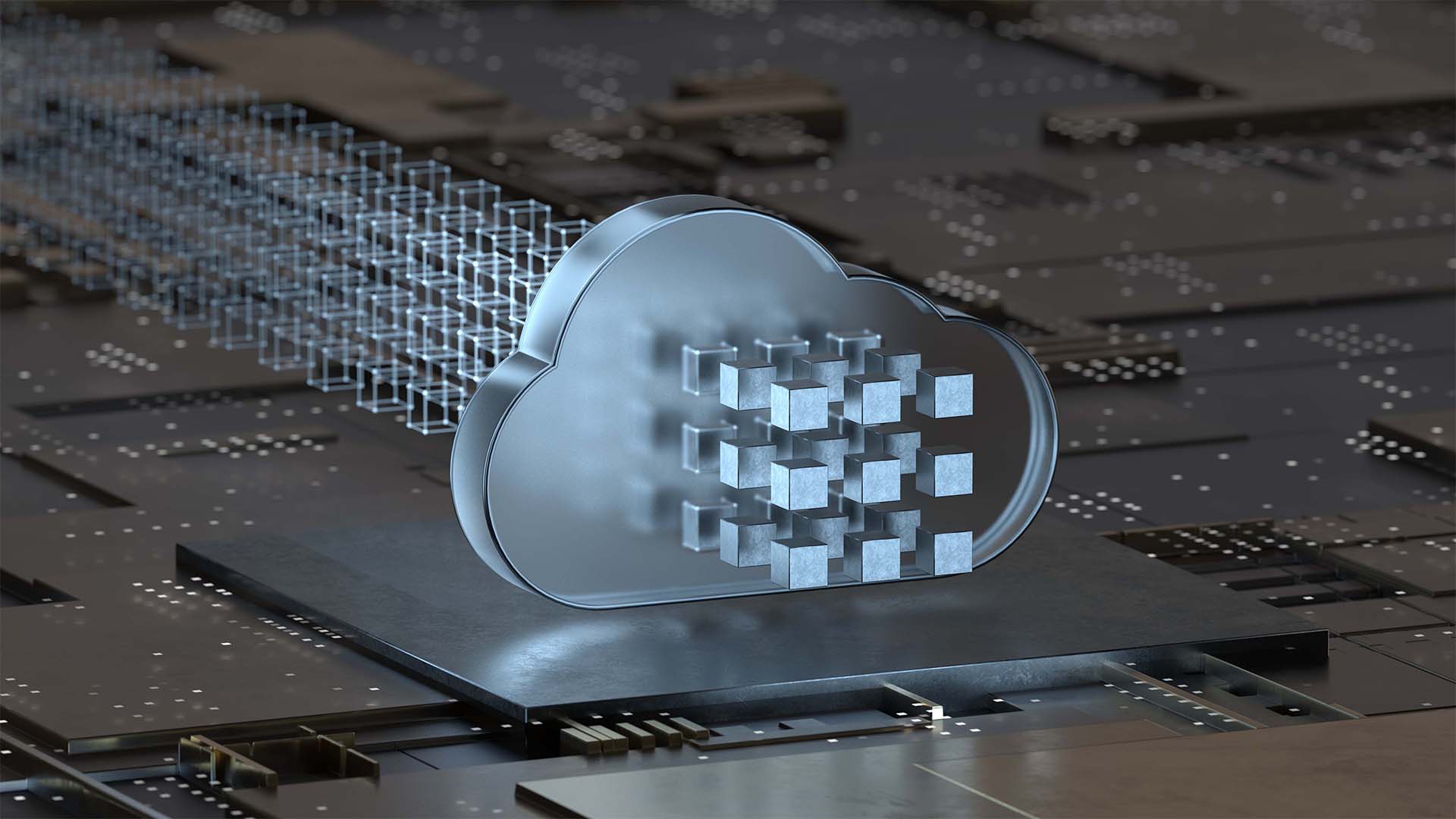 Pagnotta’s career echoes the IT landscape at large, in many ways. As businesses transitioned from paper to digital, the systems they used are today’s “legacy” systems. Later, moving to the cloud became the technology of the moment.

“The ‘crown jewels’ of many enterprises are on the IBM i,” says Pagnotta. The system is used across industries, too, so it’s not as if just one sector of the economy has heavily invested in the technology. “The i and its predecessors are the backbone of manufacturing, distribution and retail in the supply chain,” notes Pagnotta.

Organizations need to leverage the investments they have already made, and according to Pagnotta, “they can do that with the modernization of the i and the whole hybrid architecture.” The cloud offers many advantages, and Pagnotta doesn’t suggest that businesses should ignore them in favor of IBM i. “Rather than going to the expense of moving applications to a new platform,” he says, “reuse them and integrate them.”

Because IBM i has been modernized, even recent college grads can use the system. “I’ve had new employees straight out of college who were immediately able to develop applications on the i, with no limitations,” says Pagnotta. That’s thanks to the fact that IBM i supports modern programming languages.

IBM i in a Cloud Environment or Vice Versa?

How a strategy is constructed and implemented depends wholly on the business needs. Pagnotta says that at one point he implemented a private on-premise cloud on Dell-EMC VxRail that integrated with IBM i. He said that the internal cloud environment ran the back end of some things like the website, and it needed some information that was on IBM i, so it had to be integrated. “So in some sense we could integrate the i into a public cloud,” he muses.

A hybrid cloud strategy creates more flexibility. The cloud provides an elasticity that a server cannot. It’s not simply a matter of moving a server to the cloud. Pagnotta says that for his company it makes sense to put public-facing websites that have varying demands for memory and CPU in the cloud. Physical servers have physical restraints whereas the services offered by AWS, Microsoft, Google and others don’t have those same restraints and can expand or contract as needed.

“CRM is rather ubiquitous across industries, while ERP may be more industry-specific either on-premise or in a cloud environment,” says Pagnotta. “You could create a hybrid architecture between the two systems by hosting the CRM in the cloud as Software as a Service (SaaS) and the ERP either on-premise or a colocation facility.”

One of the advantages of integrating IBM i into a hybrid cloud strategy is that less administration is necessary. “If I have a cluster of 200 servers, I have an army of admins for those systems,” says Pagnotta. “With the I, that ratio changes, and I can use most of my resources on the application side because the i is so much easier to manage.”

By keeping IBM i as a vital part of the overall IT strategy, companies can preserve their investment in the technology and have application developers solving business problems instead of simply keeping the system going.

The pharmaceutical industry is highly regulated by both the Food and Drug Administration (FDA) and the Drug Enforcement Administration (DEA). The FDA tracks all prescription drugs through their serial numbers and the DEA monitors suspicious ordering due to the opioid crisis. Given that regulatory landscape, a critical part of implementing a hybrid cloud strategy at Rochester Drug Cooperative included workload analysis.

Along with the need to remain compliant with regulations, a carefully analyzed and implemented hybrid cloud strategy is also a budgetary tool. “Workloads need to be evaluated on business requirements,” says Pagnotta. “Hybrid cloud offers the opportunity to exchange capital expense for operational expense for commodity IT workloads such as websites, ecommerce sites and archiving.”

Benefits, Advantages and the Power of IBM i

A hybrid cloud strategy that harnesses previous investments while also taking advantage of the flexibility of newer cloud technology provides benefits from a budgetary perspective and from a security and regulatory standpoint. It also allows for a more efficient deployment of human resources.

“Why not use the existing IBM i platform for modern development tools that have been seamlessly integrated into the i? PHP, NodeJS, Apache and Linux have native distributions, for example,” says Pagnotta.

When it comes to vitality, Pagnotta believes IBM i is at the center a core business server. “It’s vital, and we need to keep it vital.” The importance of IBM i as part of an on-going IT strategy, has to do with “understanding the power of the i.”

To comply with a new regulation handed down by the U.S. Food and Drug Administration (FDA), Rochester Drug Cooperative (RDA) needed to make crucial front-end changes to its warehouse processing environment—hopefully without making too many alterations to the back-office applications running on RDC’s IBM Power Systems server and IBM i.

By the second quarter of 2018, RDC—with the advice and assistance of Seiden Group—decided it could meet the FDA's Drug Supply Chain Security Act (DSCSA) requirements by refactoring the receiving and shipping applications modules of the ERP on the production Power Systems server. It had also decided to host its web services on that same system, using Zend Studio to craft the code and Zend Server to handle PHP calls in its server stack, which also included HTML, JavaScript* and CSS. RDC’s IT team was instrumental in making this happen.

The company decided to use RDC’s production system to host this because it had excess compute power, it was simple to administrator, and its existing business logic and system-of-record data resided there. RDC also had highly developed RPG, Power Systems and IBM i staff skills. The platform’s ability was considered to be not just another web server, but a highly durable platform for the modern web stack.

Return to Launchpad to IBM i Vitality

Community What Keeps IT Leaders Up at Night? →
Executive perspective Investing in the Power Community →
Systems management Selected AIX Versions Can Soon Be Licensed Monthly →