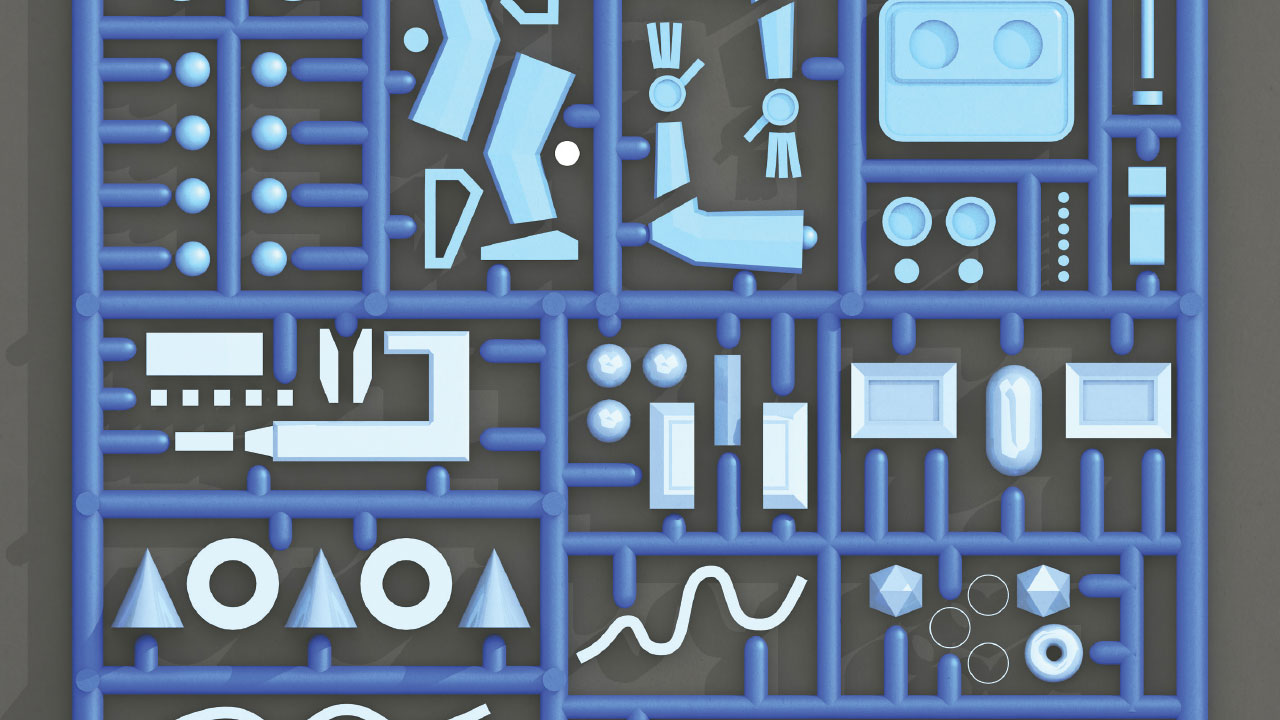 Designing a comprehensive computing environment was once a relatively straightforward endeavor: install a server and other hardware, load an OS and applications, and offer access to end users. This has become a bit more complicated as computing moves outside the confines of data center walls to become part of hybrid multicloud environments, which is a combination of hybrid cloud (private and public cloud) and multicloud (cloud service from more than one cloud vendor).

As Joseph Cropper, senior technical staff member, chief architect, IBM Power Systems Hybrid Multicloud Management, explains, “When we discuss hybrid cloud, we’re talking about a computing environment that’s combining private cloud with public cloud and allowing applications and data to be shared between the two. And when we discuss multicloud, we’re talking about a situation where you’re leveraging more than one cloud service from more than one vendor, whether that happens to be public or private. So, hybrid multicloud is really the marriage of those two—hybrid and multicloud.”

This type of cloud environment creates new levels of computing flexibility, with some workloads running in private clouds, others in public clouds and others still across multivendor cloud services, depending on the nature of the work, such as machine learning, and the desired hardware platforms, including IBM Power Systems, IBM Z® and x86.

Indeed, 81% of organizations leveraging public cloud services are using more than one public cloud provider, according to a recent Gartner survey.

Power Systems users can use the public cloud to test AIX®, IBM i and Linux®, run production workloads and host high availability and disaster recovery environments, as well as use other cloud-based platforms for other types of computing. This results in running the right workload on the right platform, flexible OPEX-style billing and more efficient usage of on-prem capacity to run critical apps.

The breadth of this type of computing infrastructure is amazingly powerful, but it can also appear to be massively complex to oversee, with applications, OSes and workloads spread out across a seemingly unmanageable number of environments. Similarly, the act of introducing new solutions may seem insurmountable, with connections being made with an enterprise’s many other existing solutions.

“Think about all of the applications people are running in their data centers today. They’re running AIX, IBM i, Linux on POWER®, x86 and potentially even mainframe enterprise apps,” Cropper notes. “And that’s just the stuff they’re running today. Now you start introducing new ways of building applications around containers and microservices—cloud native applications across multiple clouds. This can be mind-boggling to even consider.”

Indeed, OpenShift users have the same freedoms and flexibilities of managing their applications in their data center as they do in the public cloud. And this includes whether they’re using IBM Cloud® or offerings from other cloud providers—or, in a hybrid multicloud environment, a combination thereof. OpenShift has an infrastructure-independent common operating environment that serves as a common foundation across both the private and public cloud, making it an essential fabric for hybrid cloud infrastructures.

In keeping with this, OpenShift includes a host of prepacked open-source tools that run across platforms and ease hybrid multicloud adoption. These include, for example, MongoDB, PostgreSQL, MySQL, Apache, NGINX, Node.js, OpenJDK, Python, Perl, Ruby and Ansible®, all of which can integrate with existing systems and solutions. This inclusive-platform approach to computing allows organizations to more easily deploy common solutions, introduce new ones and integrate them across the enterprise.

“OpenShift acts as a centralized hub for any application, whether internally developed, from an ISV or open source, much as how a one-stop mobile-device app store works,” Cropper says. “It can integrate your application experience across all of your different hardware platforms, whether x86, POWER or even the mainframe—and no matter where they reside.”

“IBM and Red Hat are uniquely positioned in the market. They’re the only ones that bring everything together—products and services, whilst leveraging investments in technology and skills that our clients already have. And many clients are already embracing this.”

And then there are the related IBM Cloud Pak options, which comprise enterprise-ready, containerized software solutions that offer a faster and more secure way to move core business applications from on-premises infrastructure to the cloud—private, public, hybrid or hybrid multicloud. IBM Cloud Pak options, which use OpenShift PaaS as their operating environment, thus allowing them to run anywhere, are comprised of a set of containerized IBM middleware and common software services.

Each one comes with logically grouped sets of products that ease cloud native development and deployment in a particular domain. IBM Cloud Pak for Integration, for example, might come with—depending on user requirements—IBM WebSphere® and IBM API Connect® technologies to help users integrate different parts of their businesses, across applications and hardware platforms. This helps users more quickly develop modernized container software because some of the assembly has already been completed, in the form of customizable, a la carte IBM Cloud Pak options.

In keeping with the ease-of-management philosophy of OpenShift, IBM Cloud Pak for Multicloud Management provides consistent and centralized management across the entire hybrid multicloud infrastructure.

It critically includes IBM Cloud Automation Manager to enable connectivity to cloud infrastructures including IBM PowerVC®, IBM Cloud, Amazon, Microsoft and Google. It can also be used to provision virtual machines and containers. IBM Cloud Pak for Multicloud Management also comes with IBM Multicloud Manager, which features a dashboard that organizations can use to oversee multiple private- and public-cloud endpoints, as in a hybrid multicloud environment.

“IBM Cloud Pak for Multicloud Management really comes into play when you’re talking about application stacks with containers and virtual machines—and tying it all together and making everything easy to deploy and manage at enterprise scale,” Cropper remarks.

The Value Proposition of Partnership

Data center design was once relatively simple: hook up a server, load the appropriate software and authorize access. And these environments were largely simple to manage. But now that computing is moving into the cloud, things aren’t quite so straight forward anymore.

Hence tools such as OpenShift and IBM Cloud Pak, which are essential to the adoption of seemingly complex hybrid multiclouds—especially when it comes to application development, resource integration and cloud provisioning and management.