How AI is Changing the World for the Better 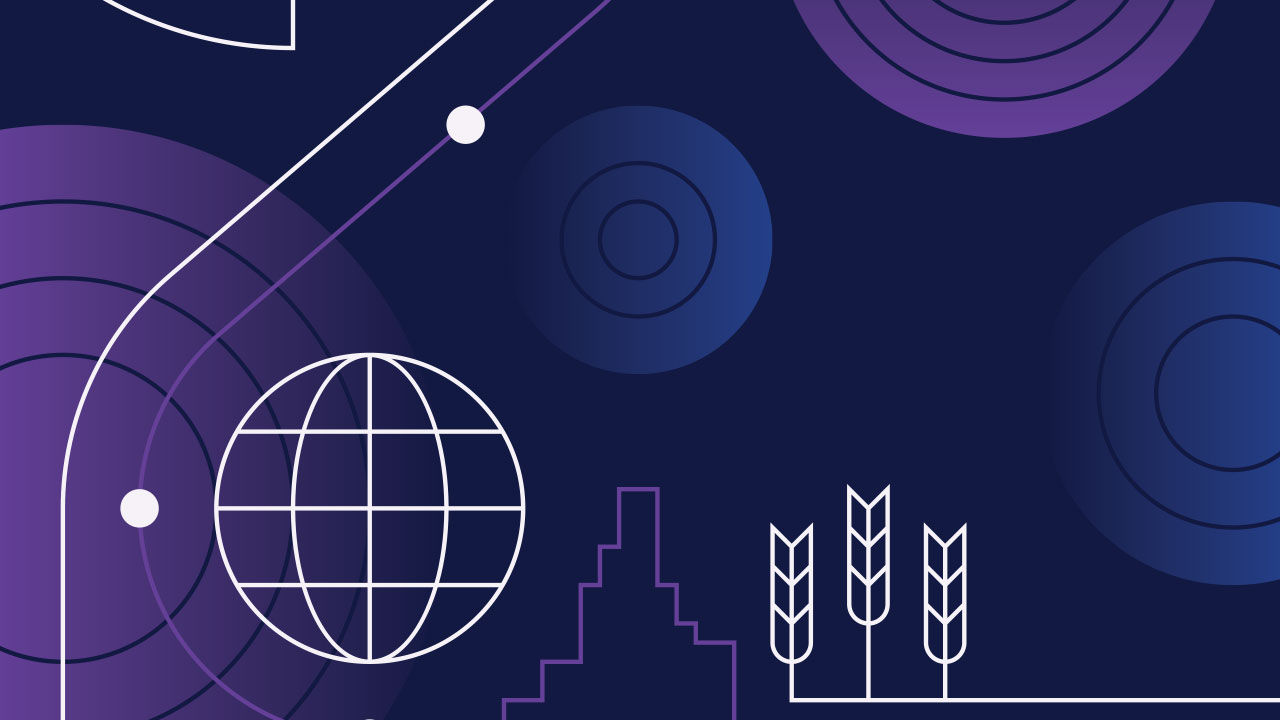 “What wakes us up in the morning is the knowledge that malaria can be eliminated,” says Arnon Houri-Yafin, CEO of Israeli healthtech startup ZzappMalaria. He points to the experiences of his home country, Israel, which has been free of the disease for almost 60 years.

The tiny Anopheles mosquito, which carries malaria, may not seem like much of an adversary, but the disease it spreads remains on the World Health Organization's list of the top 10 causes of death in low-income countries. It has withstood decades of hard work, research and on-the-ground interventions to attempt to eradicate it. Of the 400,000 people who die of it every year the most at risk are pregnant women and children.

ZzappMalaria is one of the final 10 organizations currently competing in the semifinals for the IBM Watson AI X-Prize, a $5 million program to accelerate the use of AI in solving some of the world’s greatest societal challenges.

“The most common interventions for malaria today in Africa are bed nets and, to a lesser extent, house spraying,” explains Houri-Yafin, “They’re cheap and easy to distribute, and have reduced the number of deaths.” While these methods can reduce the spread of the disease, they cannot eliminate it.

The Anopheles mosquito breeds in stagnant water patches. Tel Aviv succeeded by attacking these with a regime of draining swamps and larvicide, killing the insects in their breeding grounds before they could mature.

Training field workers to find, spray and monitor areas of stagnant water in countries across rural Africa, however, is much harder than equipping them with nets and house sprays. So, ZzappMalaria guides them using a mobile app, which in turn uses AI algorithms to analyze satellite imagery and weather data to identify potential breeding grounds.

“AI is a smart way to make simple operations successful,” Houri-Yafin explains. “We’re not trying to genetically modify the disease out of existence or develop something that requires expensive hardware. The basics are simple. We’re just adding layers that make them easy, too.”

ZzappMalaria is far from the only organization using AI to try and change the world for the better. In South Africa, for example, women at risk of domestic abuse can talk to the rAInbow chatbot for help and advice. Farmers on six continents are benefiting from algorithms that can help them reduce their water, fertilizer and pesticide use by targeting crops in most need.

As the field of AI develops and matures, so too do the innovators who are working to overcome common misconceptions of the technology and apply their work for good.

The importance of Education

It’s also important to remember that AI for good is a broad field, according to Sumit Gupta, vice president for AI, IBM Systems, because societal benefits come in many forms. It’s important not to forget that as well as those applications tackling the big global challenges, there are many more subtle interventions that make use of AI to improve our lives. Improving mobile device security through facial recognition, for example, or speeding up financial decision making. Local governments, too, are increasingly keen to look at AI as a way of improving service delivery.

“There’s still a lot of education to do for organizations who want to use AI for good,” says Gupta, “It’s not like buying a car. If I want to buy a sedan, that’s a well-defined problem to solve. But many organizations are at the stage where they want an AI thing that enables citizens to have a better life, that’s too vague. That’s a mission statement.

“It’s important not to ask too high level a question when looking at AI and to understand how long it can take to develop a solution. What’s the ROI? Who’s going to implement it? These are the questions people struggle with.”

Frederic Werner, head of the Strategic Engagement Division at the International Telecommunications Union (ITU), leads steering, program and outreach for the AI for Good Global Summit. Now in its fourth year, this annual conference brings together leaders in the field of AI to help create best practices and standards.

“The conference was created on the premise that we had 10 years to achieve the Sustainable Development Goals,” says Werner. “AI was identified as a high potential tool to advance the goals and targets. When we started, AI was a big buzz word. You had images of terminators and killer robots in the media. We wanted to identify practical, positive applications that exist today, and how do we scale them to achieve global impact.”

The summit has grown rapidly, Werner says, and he’s keen that it’s not seen as a talking shop.

“The potential for impact is there,” Werner explains. “We have the data and we have the technology, but when it all comes together, people get stuck. Whether it’s policy or ethics or implementation, there are issues that need addressing at the international level.”

One problem, for example, is that algorithms regularly get reused and the data they're trained on is hard to audit. Out of the Summit, the ITU has created working groups to establish common frameworks for evaluating the quality of data and algorithms.

There are elements of data privacy, too, behind which a global organization such as the ITU can throw its weight. Healthcare, for example, is one of the key sectors where AI has enormous potential to save lives through early identification of illnesses and the acceleration of drug research. Yet AI solution providers have found themselves under intense scrutiny and negative public opinion when working with sensitive personal data.

“We’re looking at how to handle that kind of data while respecting privacy,” Werner says. One promising technique is homomorphic encryption, he explains, through which data can be shared to a third party in an encrypted format and operated on as if it were the original source. These are extremely early days, however, and international cooperation on standards is vital to see it develop.

“We also want to create an environment of empowerment, creating the conditions for AI for good problem solving at scale," Werner continues. "We’re building to connect problem owners—who aren’t AI experts—and match them to AI innovators, for example.”

“AI is a smart way to make simple operations successful. We're not trying to genetically modify the disease out of existence, or develop something that requires expensive hardware. The basics are simple. We're just adding layers that make them easy too.”

“One of the most interesting use cases that we have worked on is for the Sankara Eye Foundation in India,” says Sumit Gupta, vice president for AI, IBM Systems. “Eighty percent of all blindness is preventable via surgery or other methods if caught in time, but in rural areas, it often goes undetected until it’s too late.”

Traditionally, Sankara has approached this by sponsoring medical assistants to go into villages and screen people for cataracts. Those needing treatment would be sent to an appropriate clinic in the nearest town or city.

“The problem is that there are too many false positives,” Gupta says. The medical assistants don’t have the tools or training for a full diagnoses, so many people end up travelling for care that they don’t need.

For older or disabled patients in particular, a long journey via public transport can be especially distressing.

The solution, says Gupta, was to use the image recognition engine IBM Visual Insight to build a visual AI model that can detect cataracts with greater accuracy and can be deployed on any Android or iOS device.

Many AI for good interventions that prove promising in trials fail to reproduce the same results when deployed in the field. Image recognition, for example, may work for photos taken in good conditions, but it’s important that an AI is trained using the kinds of pictures that it will encounter when fully deployed. For cataract detection, this means including poor lighting and unusual angles into the training data set.

“The model is only as good as the data you train it with,” says Gupta, “What we’re finding is that most clients have gone through their AI journey falling into these kinds of traps and issues, but they’re getting much smarter about it.”

And in the future, they will get better still.

AI That Can Improve AI

The issue of algorithmic bias, in which machines may make decisions based on gender, race or color, has been been brought to the forefront of public attention in recent years. Headline-grabbing incidents have included AI used for sentencing or HR purposes that have been found to be discriminatory.

Typically, these issues arise because the data used to train algorithms is a set of human decisions made over the years, the machines are really revealing the bias of previous judges or application panels. But AI may also be part of the solution to this problem, according to IBM’s Gupta.

“We can build AI-models that are nonjudgmental,” he explains, “They can be trained to spot bias in other models, and reduce it.”

Adam Oxford is a freelance writer based in South Africa. He’s covered technology-related issues for more than 20 years.