Steve Will on Cloud, Cognitive and More

On this episode of iTalk With Tuohy, host Paul Tuohy interviews IBM i Chief Architect Steve Will on cloud, cognitive, development cycles and more. 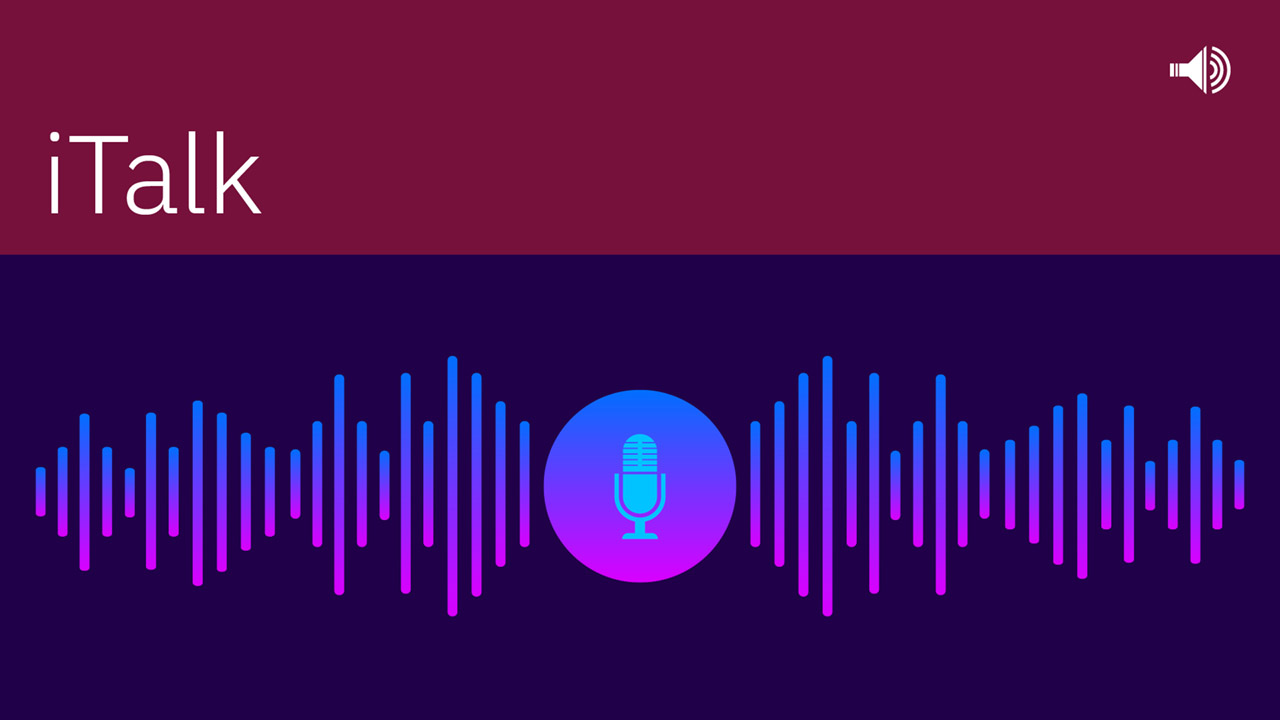 Paul Tuohy has specialized in application development and training on IBM midrange systems for more than 20 years.