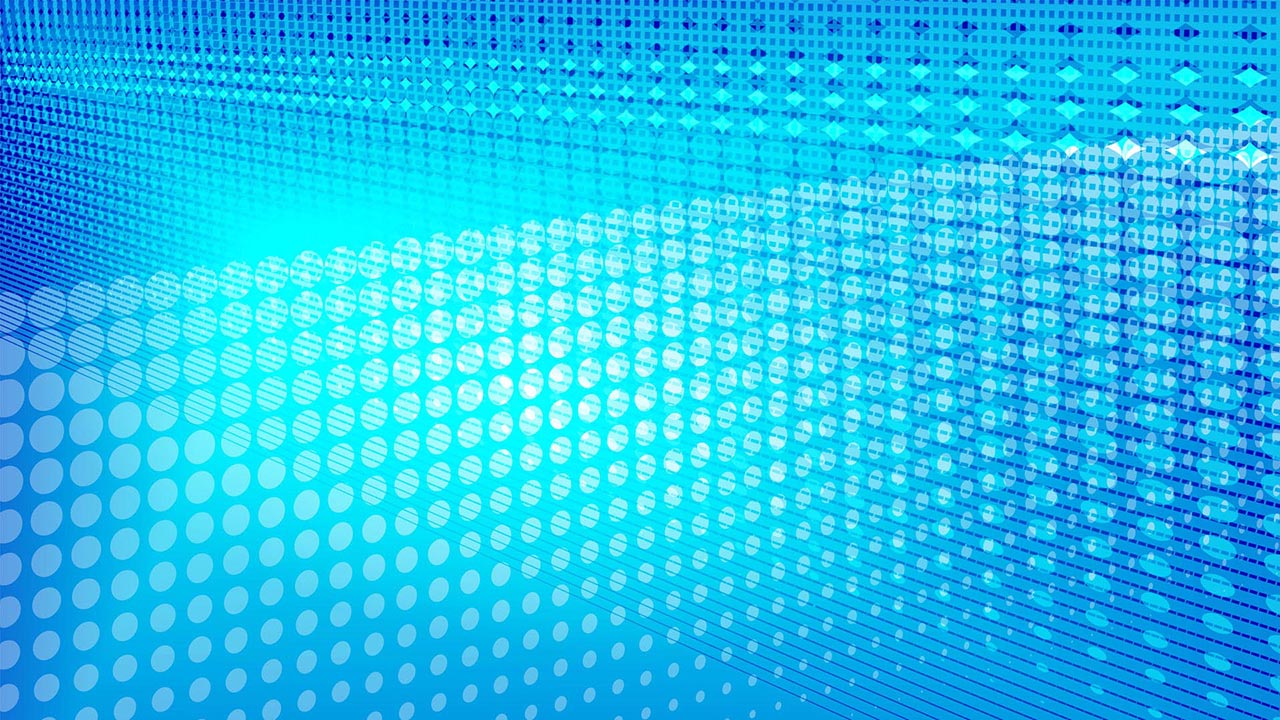 The public cloud has set new expectations by employees for how corporate IT delivers computing and storage resources for the business. From the prevalence of ride-sharing and food delivery services to the simplicity of navigating and updating your smartphone, employees wonder why corporate computing cannot be delivered just as easily and instantaneously. In the majority of cases, IT is still shackled to the past mode of lengthy application roll-outs due to the constraints of traditional infrastructure.

IT has been living with SAN-based infrastructure since the 1990s. While SAN was an innovative leap forward over direct attached storage (DAS) at the time, the shortcomings of SAN have become apparent over the years. The complexity of installing, configuring, managing and expanding a SAN creates huge delays in IT’s ability to quickly roll out applications.

IT Is the Core of the Business

Business needs to launch new products, enter new markets or improve customer service often require new applications—which require new or added infrastructure. Thus, IT is core to the success of the business. Furthermore, if you consider that the IT department has a service provider function, just like accounting and HR, then IT needs to deliver compute and storage services at the rate that the business needs them.

However, the SAN-based infrastructure to run the applications the business needs is a tangled web of cost and complexity. On one end, you have the external storage arrays provided by one vendor connected through an expensive dedicated storage network of fiber channel switches and cables from multiple other vendors to servers from yet other vendors that run the applications that the business needs. Layered on top of this is virtualization software, data protection software and security software from yet more vendors. Given this complexity, it’s easy to understand that when the business leaders ask for an application to pursue their latest project, adding the supporting infrastructure takes months, not days, to acquire, integrate, test and put into production.

This is in stark contrast to the experience employees have with their ride-sharing, food delivery or smartphone experience in their personal lives. There must be a better way to deliver infrastructure for corporate applications—and there is.

The concept of dramatically simplifying the hardware and software stack to run all the most popular applications in the on-premises data center was pioneered by a collection of startups that weren’t tied to the legacy SAN infrastructure designs. This simplification enabled customers to achieve the scalability and ease of use benefits from their on-premises IT resources previously only delivered by public cloud providers.

Other layers underneath the applications and above the basic infrastructure still needed simplification. Thus, the providers of HCI introduced further capabilities such as network security, disaster recovery, and application provisioning and orchestration to further ease the lives of the IT staff to support applications. HCI has made the promise of on-premises private cloud a reality. As such, leading industry analyst firms such as Gartner (bit.ly/2BQOKkW) and Forrester Research (bit.ly/2O1NAGE) have recognized that HCI is not some passing fad, but a new way of approaching infrastructure to better support applications.

The mission of hyperconverged infrastructure is to accelerate the deployment of applications and ease ongoing management so IT can deliver at the pace of business needs.

The founders of hyperconverged infrastructure startups came from both internet companies and traditional IT vendors, such as Google and Oracle, and their experience at these prior companies has guided designs of hyperconvergence ever since. Those from Google and other internet companies insisted that infrastructure and all of the associated reliability, self-healing, security and other data services scale seamlessly and without limits as the demands from the applications grow.

Those founders from traditional IT companies, such as Oracle, where they had produced appliance products previously, now wanted to extend simplicity to all layers of the hardware/software infrastructure beneath the application. The key to the hyperconverged appliance is to provide a simple-to-deploy, easily managed and tightly integrated system that delivers superior reliability and performance. Thus, the paired vision of endless scalability and remarkable ease of use are the pillars reflected in the hyperconverged infrastructure design.

The Advantages of HCI on POWER

HCI is now offered by nearly every system vendor in the world either by acquiring an HCI startup, creating an offering organically or by partnering with an HCI software company either through an OEM or validated platform arrangement. Up until a year or two ago, the only architecture supported in the industry was x86 processor-based hardware and commodity OSes of Linux* and Microsoft Windows* server editions. However, a significant portion of corporate applications ran on the business-critical IBM POWER* processor-based architecture and its associated UNIX* and Linux OSes, which didn’t have an HCI offering available. Thus, IBM decided to partner with one of the HCI software vendors to provide an HCI solution to IBM clients running on POWER architecture.

Similar to the x86-based HCI offering, IBM Power Systems* clients can now enjoy the benefits of HCI for an on-site private cloud, as well. IDC has quantified the customer benefits delivered by HCI offerings, as follows (bit.ly/2BdzACV):

IBM clients join the tens of thousands of other companies that are running HCI-based infrastructure. Purchases of the IBM Hyperconverged Systems running the POWER architecture now span clients in industries such as healthcare, distribution, finance, hospitality and Software as a Service.

IT employees and their business customers can now experience the ease of rolling out and running business applications with a similar delight they receive in their personal lives with ride-sharing and food delivery services and the simplicity of using their smartphone.

Brian Cox is the director of product marketing for Nutanix.