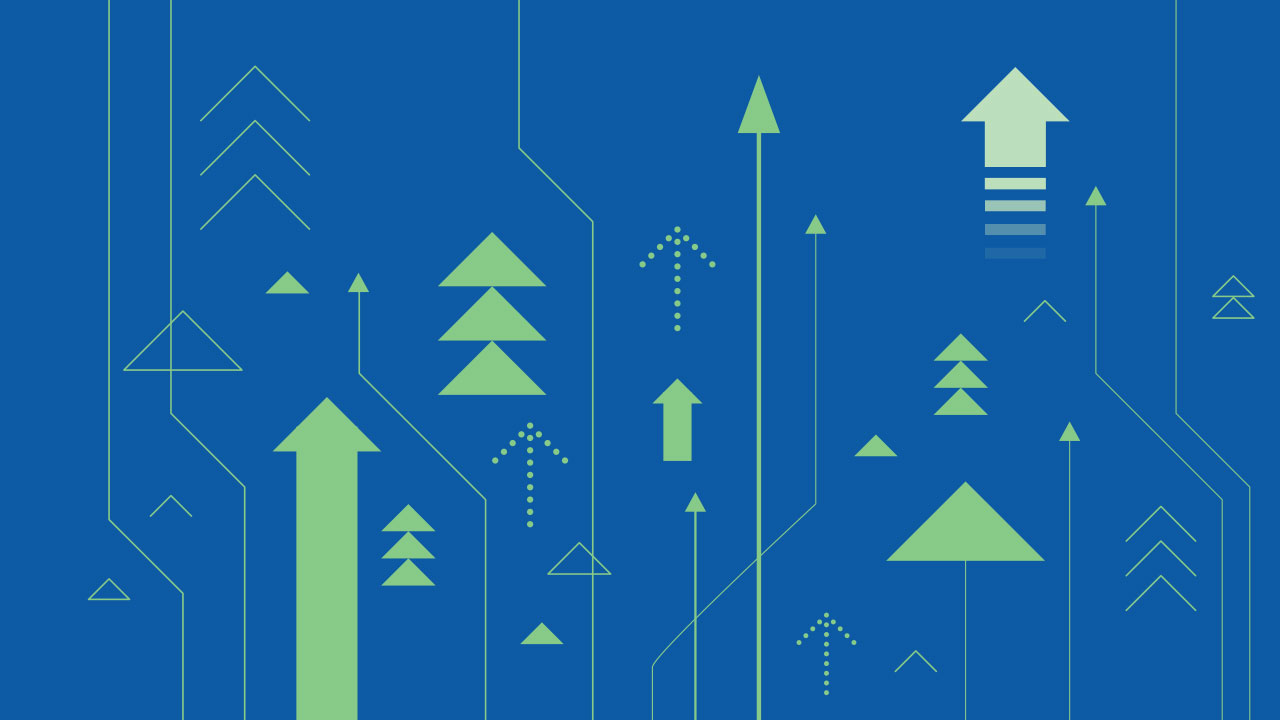 Successful businesses strive to leverage technology as a competitive advantage in their operations, and applications running on IBM i certainly play a key role in that effort. From improving the logistics of product deliveries to making manufacturing schedules more efficient, to automating back office functions, there’s no shortage of areas touched by business systems today. And every department in your organization stands to benefit from the introduction of new applications or improvements to existing ones.

In their quest to take advantage of IT throughout the enterprise, one of the more common challenges companies face is a lack of sufficient technical resources to produce the sorely needed applications. This problem has been compounded in recent years as computers and mobile devices have become more ubiquitous and tightly woven into practically every function or department, leading to a steadily increasing backlog of IT projects to be addressed. Meanwhile, users continue to expect more applications, and waiting for weeks or months for IT to deliver the goods isn’t an option.

One way companies have been chewing deeper into their development backlog lately is by finding ways to radically reduce the time required to code out new apps. The approach being used marks a distinct break from the “traditional” IT world, in which creating a new business application—even something relatively simple like an inquiry program—requires procuring time from one or more skilled developers or systems analysts to build it. In addition to gathering user requirements, a substantial amount of time must be set aside to code out the UI and accompanying business logic before a new application or program can be deployed to users.

Regardless of the specific approach used, each application adds a substantial amount of time to the development queue for the IT department. This perpetual IT to-do list is a common source of frustration from end users and department managers who are hungry for new applications to be delivered.

This is where low-code and no-code app development comes in.

In the grand spirit of “doing more with less,” low-code or no-code development makes it possible to leverage any employee’s database savvy into highly functional mobile or browser-based applications in surprisingly little time and, most importantly, with minimal technical interjection. The secret sauce behind these data-centric rapid development platforms is a common set of proven UI widgets, such as forms, grids, charts and graphs, that can be quickly linked to specific database tables and columns (or, in traditional IBM i parlance, files and fields) with minimal (if any) manual coding required. Logic for downloading the visible data to a spreadsheet for deeper analysis by the user is typically included automatically.

Taking out the complex coding behind these apps, particularly any logic involving the UI, means fewer areas for developers to make mistakes or introduce bugs that must be ferreted out in a testing phase. In fact, many times, the need to test the applications produced through these low-code platforms is reduced to nearly nil, as the widgets interacting with the business data have already been proven out.

By design, low-code platforms utilize a common set of UI elements that employ an inherently standardized look and feel. User action components (clickable buttons, drop-down menus, filters, etc.) appear and work essentially the same in each app, thereby making the end result for users a naturally familiar and intuitive experience. This makes it possible to deploy new applications to a wide audience with less training, as the applications all behave in a similar, conventional fashion. Users don't need to learn obscure function keys or hidden processes as they navigate through the app.

The productivity benefits of low-code platforms are perhaps most noticeable when the tools are placed into the hands of motivated nontechnical employees, aka “citizen developers” or “super users,” who possess a solid understanding of the company’s database and are capable of working in tandem with IT when needed. With a thorough understanding of the business cycle and the underlying tables (files) containing pertinent business data, these employees can oftentimes craft out most, if not all, of the “guts” of an intricate application as an almost rote exercise without tying up precious IT resources. They can then team up with a knowledgeable programmer in the final stages of development to bring in small chunks of server-side code to handle, for instance, data validation, or to pass information through existing ERP routines that return common elements such as tax amounts or commissions. The low-code approach in this context essentially magnifies the manpower of the IT department without adding any technical headcount.

With such tantalizing propositions for increased productivity, it’s no wonder businesses have been quick to take to these low-code platforms in recent years. A 2019 Gartner study estimates that by 2024, three out of four large enterprises will be utilizing some sort of low-code development tools to handle their programming needs, representing 65% of all application development activity.

The bottom line sells itself quite readily: Low-code platforms make it possible to delegate application development tasks across a much broader swath of employees than was previously possible. Applications that might otherwise never rise to the top of a programmer’s to-do list can now be knocked out without requiring any contribution from an overworked programmer. Alternatively, skilled programmers can consider many common development tasks to be “low hanging fruit” and knock them out quickly through the low-code platform before returning their focus to more heavy technical development.

With the advent of low-code development, it’s a great time for companies big and small to start making sizable dents in those daunting application wish lists.

Robert Swanson is a Power Systems veteran with over 25 years of experience developing on IBM i.