IBM i / Article / Community / You and i blog

Steve Will blogs about the latest IBM i Program Temporary Fixes (PTFs). 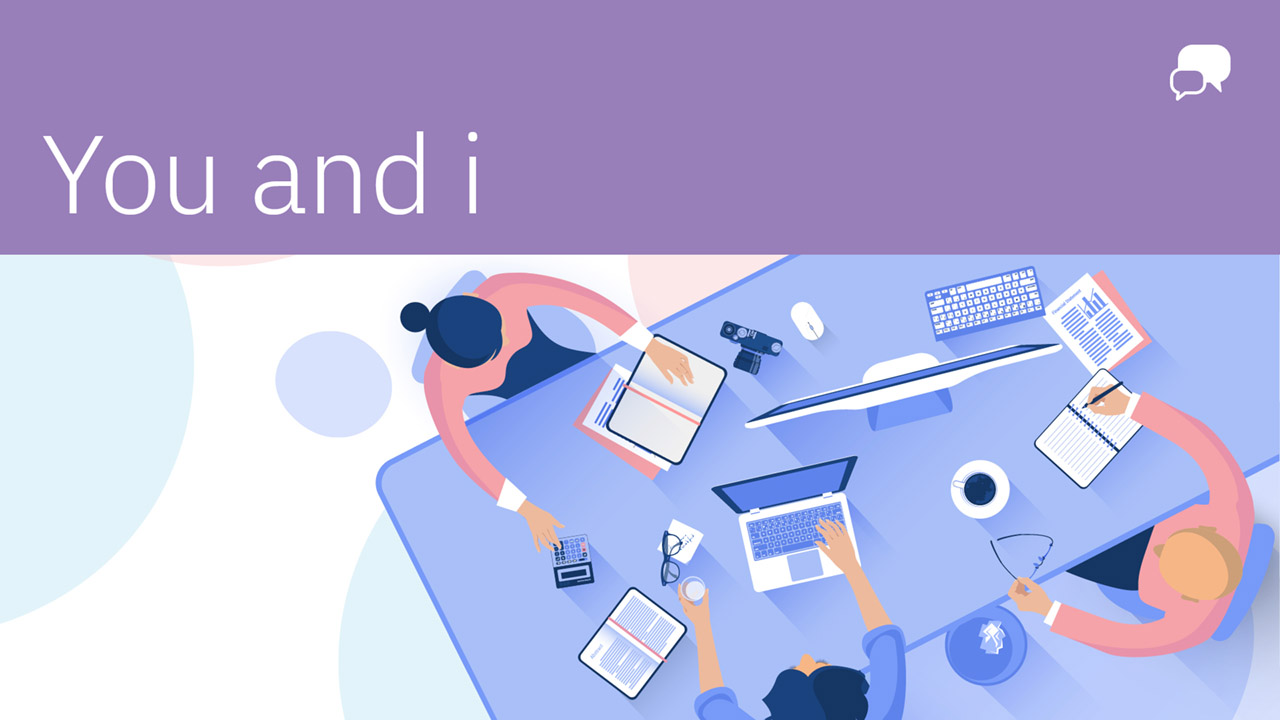 As you might recall from a previous post here, the Spring 2020 announcements had a couple of enhancements which might normally have been included in a TR PTF Group, but because neither actually required a PTF Group, none was created. The enhancements were:

The new TR PTF Groups support the new “G” models of the IBM Power S924, S914 and S922, including the 1-core S922 offering requested by many of our clients and partners.

These systems have Gen4 PCIe and Gen4 NVMe slots, so support for new devices and their use in those systems is also included in the PTF Groups. And, the IBM i tape virtualization that was announced in the spring is now bundled in the TR PTF Group.

We know this was confusing, so we’ve definitely learned some lessons here. It is our intent to go back to normal; i.e., we expect to announce TRs and make TR PTF Groups available very close to one another. However, it’s certainly possible that, at some point in the future, we will need to separate them again. If that happens, we will be clearer about what clients should expect to see.

Ultimately, this situation occurred because the few features that we announced in the spring did not require a TR PTF Group, but these July announcements did. That’s not typical. But business and technology situations arise, and we have to adapt. Everything we announced in the spring was available, but some of it was not available in the manner clients had grown to expect.

Meanwhile, let me emphasize again: Many of the enhancements we announce with our TRs do not require the TR PTF Group. The details of the delivery vehicles are in the announcement letters and on the IBM i Technology Updates wiki landing pages.