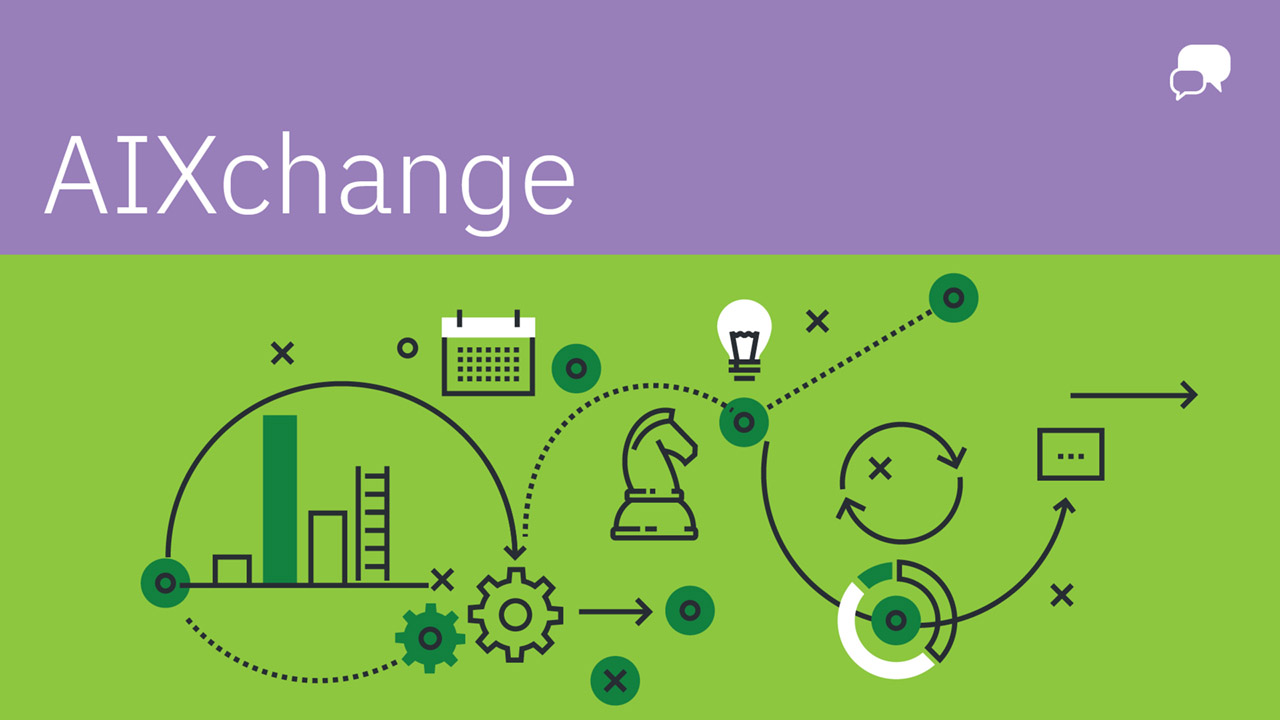 The Redpaper covers a lot of ground in just two chapters, and I encourage you to download the document. To give you an idea of the content, I'll highlight the basic speeds and feeds for the updated systems:

The Power S922 (9009-22G) server is a 1-2 socket server that includes up to 22 activated cores. If only one socket is populated at the time of the order, the second socket can be populated later.

The Power S914 (9009-41G) server includes up to eight activated cores. A one-socket system with a 4- or 6-core processor is available in either rack (19-inch rack-mount 4U) or tower configurations. The higher performance 8-core higher system is available only in a rack configuration.

Also be sure to check out the recently updated IBM Power Systems Performance Report, which provides the latest rperf and CPW numbers for POWER9 hardware.
Tagged as: