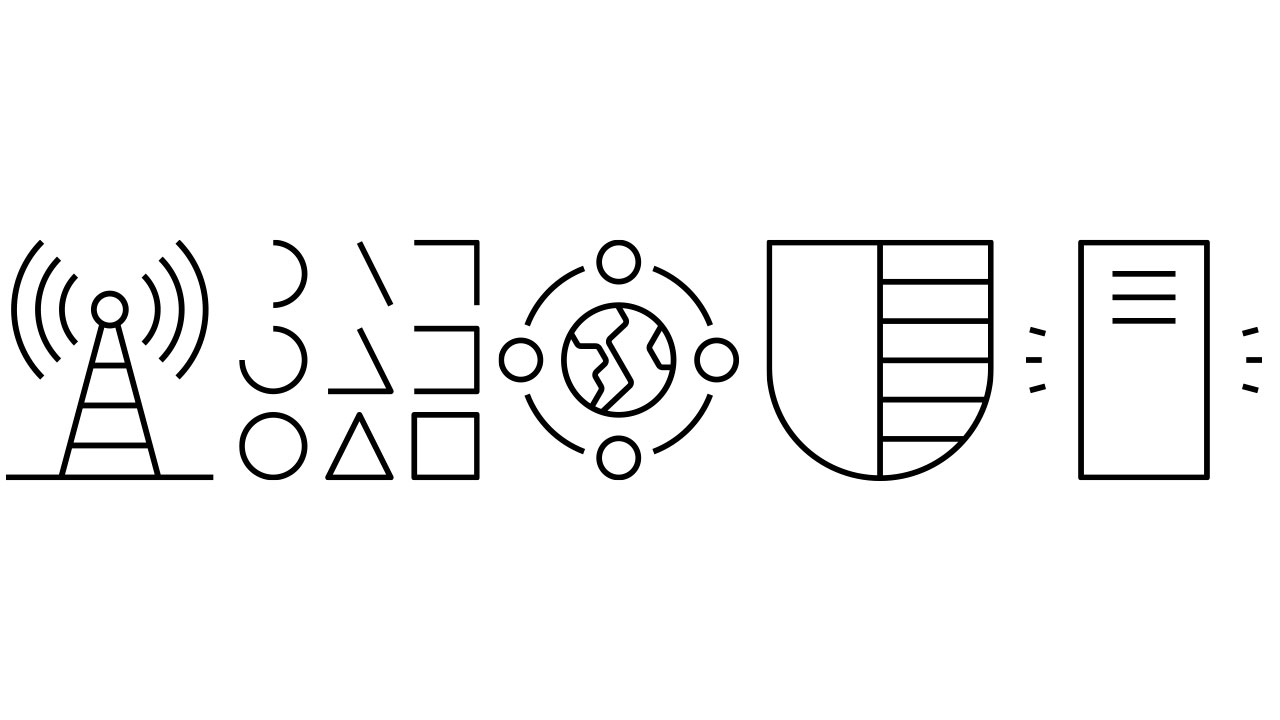 In October, IBM made a series of announcements covering an array of products and offerings, including IBM Power Systems™ hardware enhancements, new AIX® features and function and the latest IBM i technology refreshes (TRs).

Along with security, high availability is emphasized with the AIX announcements. On that note, support for logical volume (LV) encryption is a huge development.

Part of the AIX 7.2 Technology Level (TL) enhancements, LV encryption support provides for efficient encryption/decryption of data within an LV. While you won’t be able to encrypt rootvg at this time, you can encrypt other system LVs. As noted in the announcement, where available AIX will use on-chip cryptographic acceleration, allowing for data-at-rest encryption. (Learn more.)

PowerHA® SystemMirror 7.2.5 features a Geographic Logial Volume Manager (GLVM) configuration wizard that’s designed to simplify disaster recovery and enable clients to configure and orchestrate multiple parallel GLVM instances from a source to target. Assuming you have the bandwidth, multiple network streams should improve replication speed, and the addition of compression should make replication even faster and more efficient. If you lose one path between nodes, you can continue mirroring your data via another path through the improved network monitoring interface. And new statistics provide greater insight into replication status. With many cloud providers lacking storage-based replication options, GLVM can help facilitate cloud migrations. (Learn more)

The new create_ova command creates an open virtual appliance (OVA) package. An OVA package is an archive file that can be deployed as a VM and imported into any PowerVC environment containing a supported storage device or any cloud service that supports the Open Virtualization format (OVF) packaging standard.

OVA could be used to migrate LPARs to another data center or to the cloud, assuming you can take the downtime associated with creating and sending the file over the network, and then using that file to deploy the server image. In tandem, GLVM enhancements and the addition of create_ova help simplify cloud migrations.

With Version 9.25.950 of the IBM Virtual HMC (vHMC), clients can use the HMC to backup and restore their Virtual Input/Output Server (VIOS), and also store VIOS backups on the HMC itself. For sites with limited VIOS skills, using a network installation management (NIM) server to restore VIO images in a disaster situation is a lot to ask. In small environments—say, one HMC and one POWER® server—recovery could be even more problematic with no other machine to host a NIM server. The HMC being a viable backup/restore option should simplify the process. We’ll see about scalability. This may not be great for backing up huge POWER server fleets’ VIO servers, but there’s a place for it. (Learn more)

TRs were issued for IBM i 7.4 TR3 and IBM i 7.3 TR9. With this announcement IBM delivered 15 new or enhanced open-source packages, including pigz, chsh, MariaDB and PostgreSQL for database flexibility. These additional technologies are intended to give developers greater freedom of choice when building applications on IBM i. (Learn more)

Also available are the new IBM i Playbooks for Ansible®, which automate tasks like provisioning cloud environments, deploying applications, applying security patches and much more. Automation is built in across IBM’s high availability/disaster recovery portfolio. Additional object types and improved application evaluation capabilities have been brought to Db2® Mirror for i, while BRMS delivers significant ease of use based on IBM i Services. (Learn more.)

With security, base authentication in IBM Integrated Web Services (IWS) no longer requires an HTTP server, and IWS also now enables the use of third-party security services. PowerSC MFA can now be run on IBM i alongside AIX and Linux®, providing a single dashboard for security management of any environment. Multifactor authentication is also built into the latest release of PowerVC, increasing security of private cloud and virtualized environments.

A complete summary of the Oct. 6 IBM announcement.