Tony Turetsky, software developer and analyst at P.C. Richard & Son, on his approach to problems and insights for industry-wide solutions to improving systems management strategies 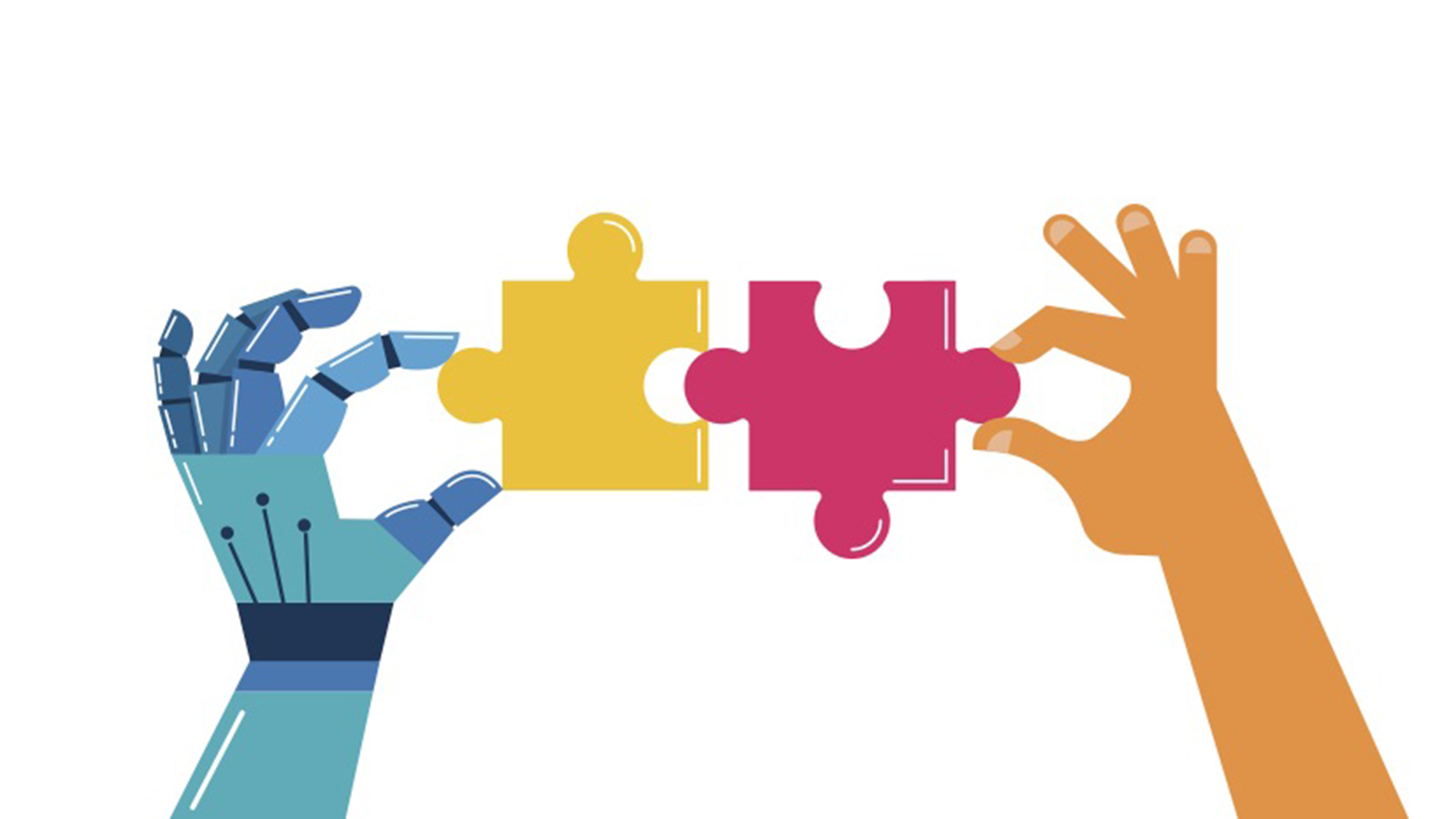 An inevitable part of being a developer is encountering problems in the data center and in your applications. Tony Turetsky, software developer and analyst at P.C. Richard & Son, is no stranger to problem solving. In fact, he thinks there’s nothing better than spending a few hours scratching your head, trying to find the best solution to a problem.

“Every problem you encounter is different, and you don’t ever know about the problem until it actually happens,” says Turetsky. Often, he finds that issues are not as simple as they seem and holds that the best strategy when encountering problems in the data center is to take them one step at a time. “There’s almost never one table that contains all your answers,” he says, adding that one common obstacle is explaining technical solutions to non-technical people. “Explaining things in English rather than in techy terms is really what you need to do,” he says, as he often creates solutions for people who know very little about program development because it can be difficult to grasp.

Turetsky notes that learning the IBM i and RPG can be difficult, due in part to a lack of free and current resources on the internet. A simple Google search will tell you that IBM i is an OS that businesses use, but the results essentially conclude there. “When I first started learning RPG and IBM i, I made a Reddit post to ask how I could learn everything,” says Turetsky. “All of the top answers told me to shadow a senior developer and ask them lots of questions, and eventually I would learn it.” He notes, however, that it can be hard to know which questions to ask in the first place. “You have to learn a lot of things all at once.”

To navigate these difficulties, Turetsky advocates for more widely available and accessible information. “I think it’s honestly something that the community is lacking,” he says. From a beginner’s perspective, the community needs more blog posts, more video tutorials and how-to articles. He adds, “Put them out there for free and spread awareness.” More accessible information can benefit even seasoned developers. “There are better ways to do things, and people will not know about those ways unless you tell others about it,” Turetsky explains.

Adding to that, companies and individuals looking to bolster their systems management capabilities can benefit from more access to resources. Turetsky notes that the key is to stay up to date on the latest releases and consistently update your IBM i to the latest version. To stay current, Turetsky says he keeps a pulse on social media and blogs like IT Jungle and RPG Café. “We should all be using the newer technologies,” he adds. “Write comments in your code to explain what you’re doing.” It can take time and money initially but keeping technologies up to date and explaining your processes so others can see them saves resources in the long run. “I would tell any project manager to enforce that the programmers use modern coding paradigms so that when the next developer needs to make a change to your program five years later, they can do that.”

When it comes to training and staying current, COVID-19 has undeniably changed the landscape of the industry. System user group meet ups and conferences like COMMON have transitioned to online formats, and more people are working from home than ever before. The results have been surprisingly positive, however. Turetsky notes that the transition to virtual platforms has created more opportunities for people to engage with relevant and informative content. “There is actually a plethora of information available now that we’re all working from home, and we’re all used to learning from a computer. On top of that, I think people have more time.” The shift to digital has, in some ways, made information more accessible to users because it isn’t restrained by physical borders like it used to be. For example, someone from Minnesota could attend a conference in New York with ease through their computer. Saving time by not commuting, developers now also have increased capacity to write and share about what they are working on.

With his extra time, Turetsky is doing what he can to increase awareness and create more content surrounding IBM i. This month, he and Peg Tuttle of Midrange Dynamics North America are launching the “Incredible i Show,” a podcast about real-world IBM i user experiences and how the system is being leveraged. “Hopefully the podcast reaches more people who are hesitant to get an IBM i in their shop. We want to talk about why we love the IBM i so much.”

As awareness of technologies and their capabilities increases through resources like blog posts, video tutorials, podcasts and virtual events, more users are able to leverage those technologies to create effective solutions to problems in the data center, pushing the envelope further one step at a time. “Every day we are supposed to be getting better at what we do,” Turetsky says, and he hopes that sharing his experiences will help the entire community grow in the same way. He affirms, “Every problem that I encounter makes me a better programmer.”