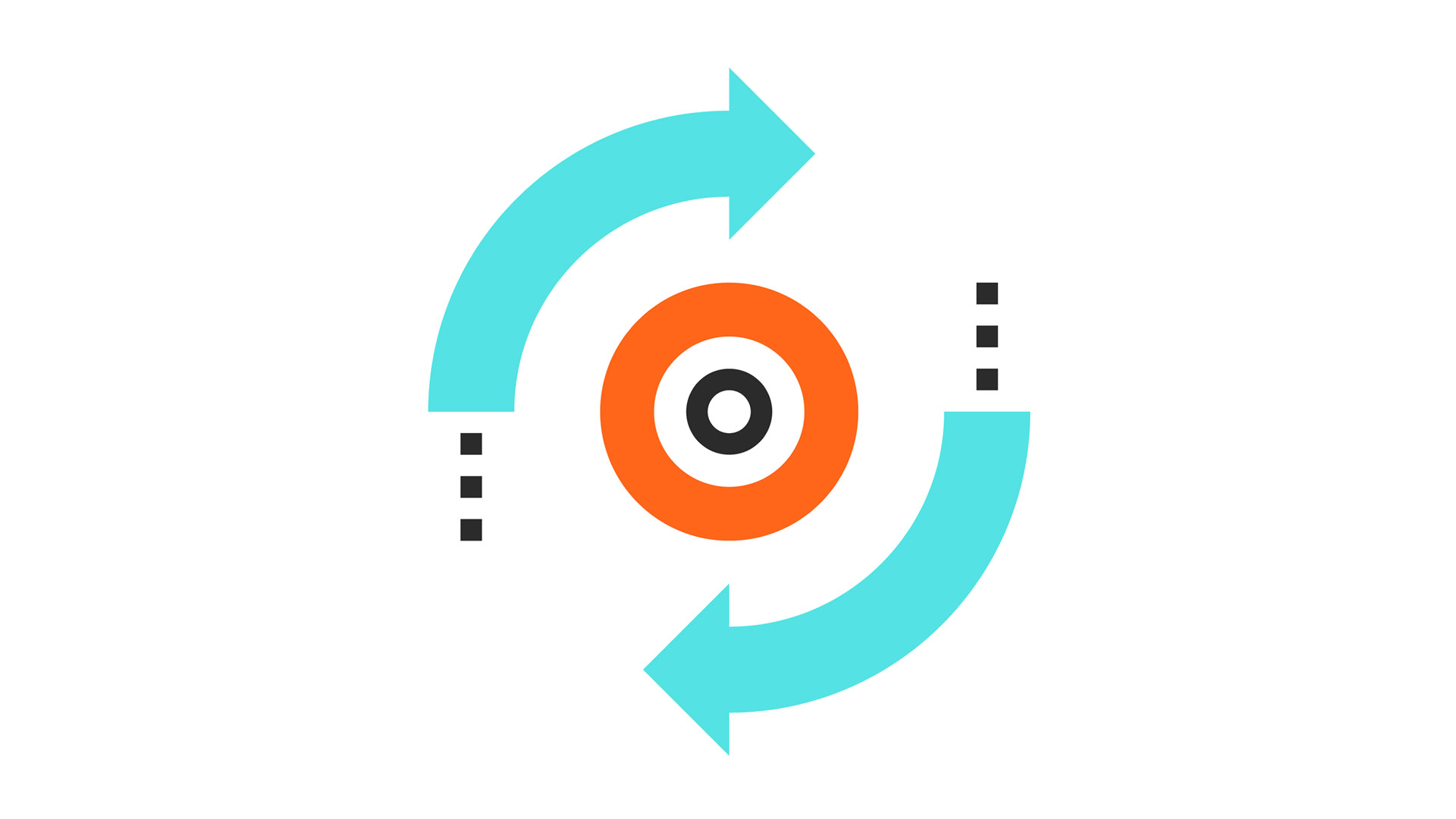 After reading the article “AIX Live Update Across Frames using PowerVC in case of Insufficient System Resource Availability,” I was inspired to test it in my lab. I simply followed the instructions provided and was able to successfully live update an AIX system across two Power Systems servers.

I found this method to be a great way of performing live updates in environments where you may be low on available CPU capacity on your Power Systems servers. This may be preventing you from using live update altogether. Having the capability to move your workload, live, to another system, where you have enough spare (unallocated) capacity, may get you over the line for AIX live update. There are other methods that can also help, such as CPU reduction. I’ve written about this before, here. For more information on configuring and using Live Update with reduced processor resources, please refer here.

What follows are the steps I performed and some of the output I captured for future reference, from a test with live update across frames.

Note: My AIX virtual machine (VM) environment is managed by PowerVC (1.4.1.0). There are three (S822 Power Systems) Hosts, managed by the PowerVC management server. In this environment, the AIX VM typically resides on the host frame called D21. The temporary destination host frame is named D47. Before attempting the live update, we first made sure that Live Partition Mobility (LPM) worked for the AIX VM between the two Power Systems, D21 and D47. We used PowerVC to manually migrate the VM from D21 to D47 and back again. The image below is a screenshot of the Hosts managed in the PowerVC lab, with the source and destination hosts labelled accordingly.

1. First, I configured the live update data file. For the purposes of this test, I chose to "force" the migration to another frame. I deliberately selected the D47 host as the temporary destination host.

2. Next I authenticated with my PowerVC server and performed a live update preview operation.

I noticed that the output from the geninstall command looked very similar to a normal/standard live update operation, with the exception of the output shown below. This output is specifically related to checking the temporary destination host (in the PowerVC managed environment) for sufficient capacity, appropriate PowerVM capabilities, logical memory block sizes and other compatibility checks. And the last line, INFO: simply indicates the name of the temporary destination frame, as specified in my lvupdate.data config file.

3. I performed the live update operation and monitored the status from the command line on the AIX system and from the PowerVC UI.

During the live update, I noticed the VM entered a Migratingstate, as shown in the PowerVC GUI. The VM was migrating away from the (S822) D21 host to the (S822) D47 host.

Once the migration (LPM) was completed, the VM was now housed on the D47 host, as shown in the PowerVC GUI.

With the LPM complete, the live update process began. The surrogate VM was created, as expected, also on the temporary destination frame, D47.

When the live update operation was completed, the surrogate VM was all that remained (as expected).