Latest Navigator for i Enhancements 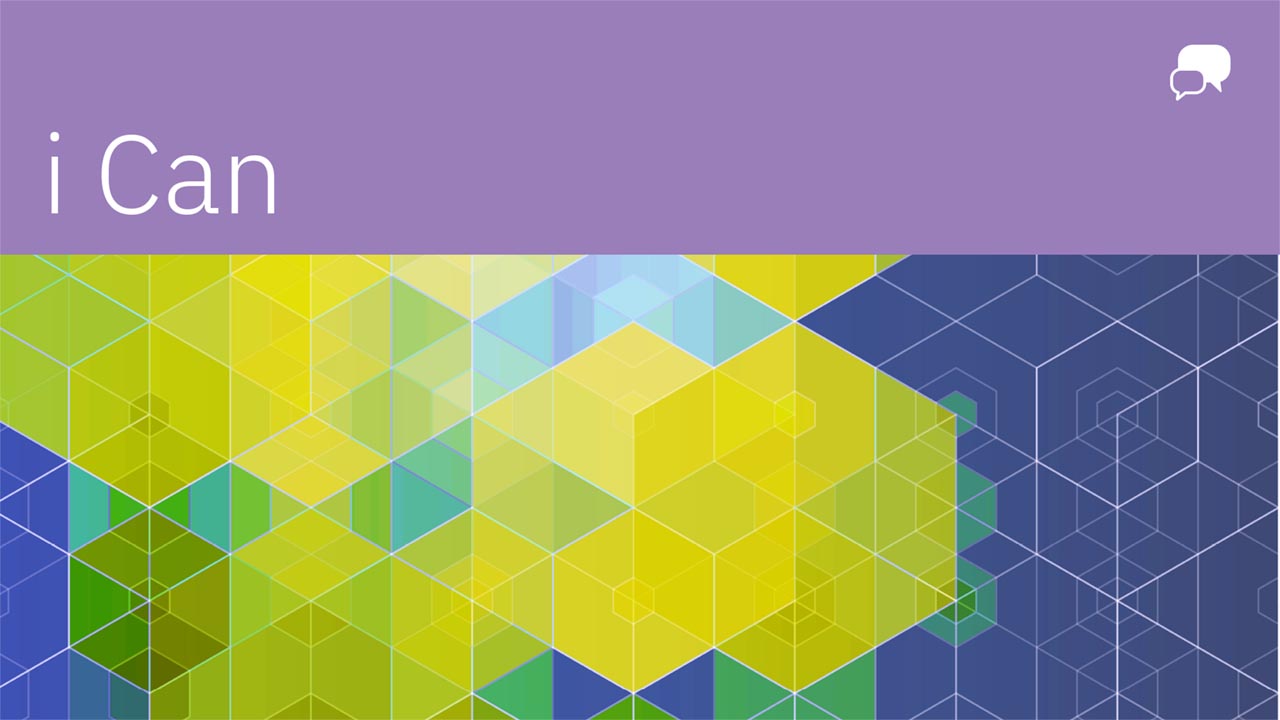 Late in December 2016, IBM released the latest update to the HTTP Server Group PTF.   The Navigator for i PTFs page summarizes the PTF groups you need for each release and you will discover you also want to install the latest level of the Java group and the Performance Tools group.

With this update, there are some important changes: You can find documentation on the enhancements and fixes in this update on the Navigator for i developerWorks page here.

By the way, updating my IBM i 7.3 partitions to this HTTP Group level was super-simple since I have set up Automatic Download of Group PTFs.  The Group PTFs were all downloaded and all I had to do was initiate the following command and check back later.
Tagged as: