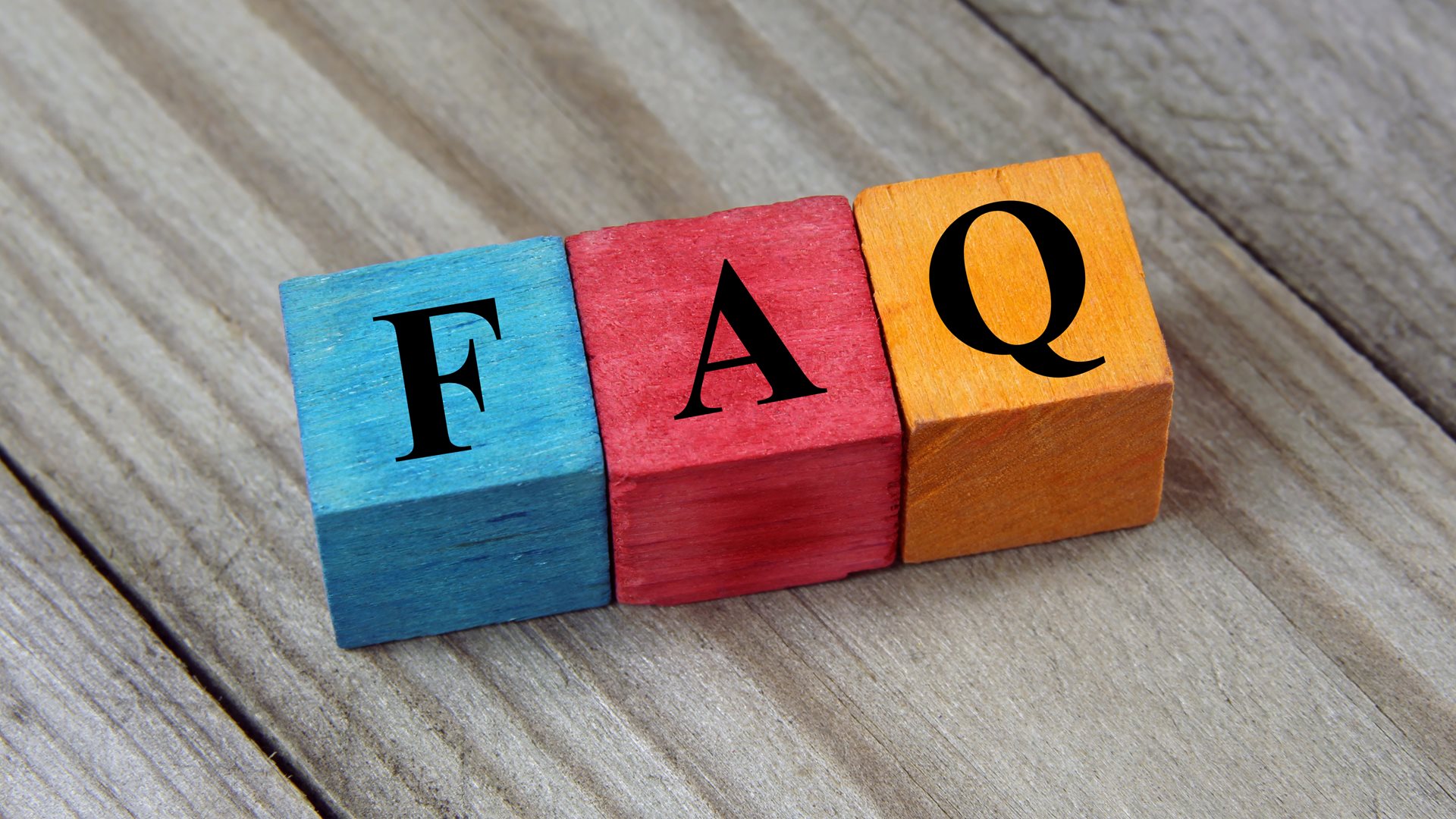 Q: What is NoSQL?
When you hear someone use the term NoSQL, they’re referring to non-relational databases. Some people will tell you that NoSQL stands for “non SQL.” However, the more fitting term is “not only SQL” as some NoSQL databases continue to support SQL.

NoSQL databases utilize a flexible system of storing data, compared to the table-based model of SQL databases. They allow for data storage using changing schemas, and they require very little upfront planning in comparison to a standard SQL database.

Q: What benefits does NoSQL provide that other databases do not?
One of the main benefits of NoSQL databases is that they’re quick and easy to get up and running. You don’t need to spend hours, or days, designing a database complete with tables, primary and secondary keys. This is because data can be stored in loose structures (documents, graphs, columns, key-value pairs) that can often handle many data types.

NoSQL databases can easily handle large datasets, and as they scale horizontally, whenever traffic or data grows quickly, it’s easy to handle scaling.

Furthermore, these databases are user-friendly. Data is often stored in a resemblance of a JSON object, making the data accessible and easily understood to developers.

Q: How does NoSQL relate to the IBM Z and Power Systems platforms, open source, and cloud?
Today, there are hundreds of NoSQL databases, many of which are open source, such as MongoDB, Redis, GraphBase or CouchDB. While it may not hold true to each of the 100+ NoSQL open-source databases, when you use one of these engines, your data will be stored in the cloud. That’s why they’re so popular; your data can be easily scaled thanks to cloud computing and cloud infrastructure.

IBM Z is one of the leading cloud infrastructure options developers and businesses hold. It also allows several open-source databases to be used in an IBM Z environment. Cloud infrastructure, specifically with IBM, is providing clients with flexibility and power.

SImilarly, Power Systems is a leading option for developers who want to set up their database in servers that are built ready to be scaled-out. Power Systems provides critical features like flexibility and adaptability that can greatly improve the operations of business applications.

Q: Do I need to learn NoSQL to become a data scientist?
The soft answer is no, but the hard answer is absolutely. While learning NoSQL isn’t a necessity, it can come in handy, especially since data scientists tend to get involved under the hood quite often. Think of it this way: The more tools you have in your trade, the better off you’ll be. For example, if you wanted to get into AI in the business world, NoSQL knowledge would be quite handy, as it efficiently handles unstructured data.

Q: Does NoSQL use schemas?
For the most part, SQL uses a schema, whereas NoSQL does not. Therefore, NoSQL is much more flexible and dynamic when it comes to dealing with databases. Also, NoSQL is a concept with several databases underneath it, rather than a database itself, so keep that in mind.

While you can create a “schema” for a NoSQL database, it will not be the same rigid schema that you likely think of concerning an SQL database.

Q: What's the difference between NoSQL and SQL?
While there are several differences between the two database types, the most apparent distinction comes down to the way data is stored. SQL databases lie heavily upon a predetermined model and consistent structure. The structure comes from rigid tables that hold the data while the models specify how data relates and how the tables are connected. NoSQL is different as it doesn’t use rigid tables for data storage. Rather, NoSQL stores data in fluid structures that can be changed on the fly.

Furthermore, SQL databases, of course, use the SQL language. This allows developers to access the stored data in a methodical manner that’s consistent throughout all SQL databases.

Q: When should I use a NoSQL database?
In a general sense, NoSQL is great if you believe you’ll need to rapidly scale hardware in the future, or make changes to the data model as you go along. More specifically, you should use a NoSQL database when your use case requires it; do your research on different types of databases and see which one fits you the best.

Q: What are the types of NoSQL databases?

Document stores
A document database stores data in a way that replicates a JSON object. When you create a document, you establish several fields. These fields will then have value pairs which could be strings, numbers, arrays, or objects. This variety allowed in these stores makes this type of database excellent for several uses.

Column Stores
These databases offer a similar table-like structure that an SQL database uses. The power in column stores comes from the ability of each row in a table to use different columns. Each row in a table has a key identifier which can allow easy access to select information from that row.

Graph
Graph databases allow for data to be stored in nodes which are then related to further nodes as they’re developed. These nodes are essentially objects of data. With each relationship they hold with another node, an edge is created. These edges typically hold information that says what kind of relationships exist between the two nodes and what shared information persists. What’s more, each node may have several edges with one other node.

Key-value store
Databases that don’t need complex querying often rely on key-value stores. These databases provide a simple means of storing data; you have a value and a key for that value. Thus, these databases can provide quick results when it comes to querying.

Q: How do I choose which type of NoSQL database to use?
You must examine your data and understand your requirements before you can select a database type. For instance, if you’re storing data that isn’t too deep like user profiles or preferences, a key-value database might be a good fit.

On the other hand, if you’re storing more complex information, and you’ll have several data types that you need to store, consider a document store. You’ll have the flexibility of creating documents with a variety of data types within them.

Column databases provide great utility in projects that utilize a lot of content. Many blogging sites or content management systems would use these databases. Similarly, IoT projects with lots of data may benefit from a column database.

Graph databases are well suited to projects where there will be lots of interconnecting data. For example, a social media network, recommendation engines, and so on.

You very well could. It all depends on the project, the complexity of the data, and your desired approach to handling the data. For example, you may utilize a graph-based NoSQL database for handling complex user interactions. At the same time, you could use a document store to manage all the information about each specific user. The great thing about NoSQL databases is that they provide you with the utmost flexibility, so storing your data will be a breeze.

Cross the chasm between the known and the new: How APIs put the mainframe back in the game
Open source Get Rolling With Python on IBM i →
Cloud Leveraging the Cloud Computing Benefits for Developing Economies →
Open source MEAN 101: MongoDB, Express.js, Angular.js, Node.js →