Paving a Path Forward on IBM i and AIX

How IBM i and AIX partners and customers are reevaluating existing approaches to navigate challenges—from closing the skills gap, to cost management, to security and beyond 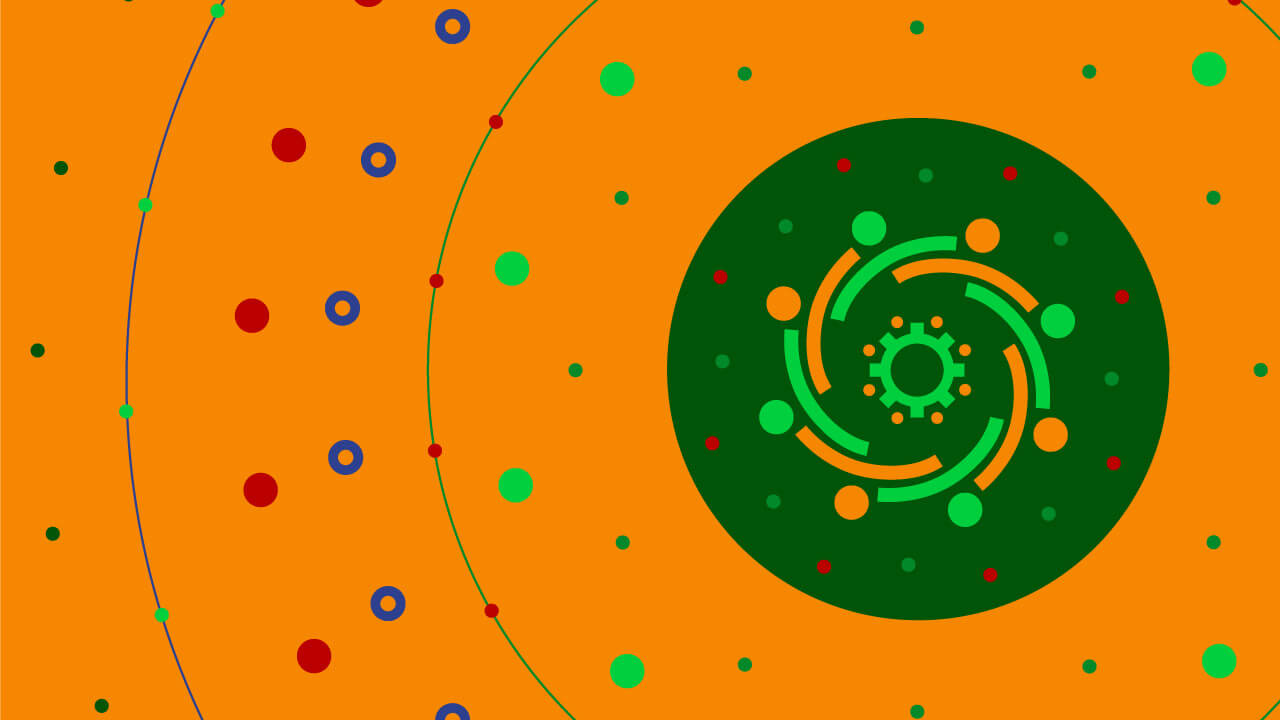 As organizations accelerate their digital transformations, IBM i and AIX partners and customers are re-evaluating their approach and planning their path forward. While the pandemic added new challenges, many organizations are facing the same or similar challenges that were present before COVID-19 and now are just at a heightened level of importance.

As programmers with legacy skills retire, organizations are facing a skills gap, which causes them to consider whether they should modernize their apps or use the “rip and replace” approach. Susan Gantner, who is a partner at System i Developer LLC, pointed to the Gartner report “Considering Leaving Legacy IBM Platforms” that found “rip and replace” projects, which are costly and time consuming, were failures 90% of the time. Gantner says she sees many IBM i customers' applications keep running for many years but some have failed to recognize the value in modernizing their old code.

“One of the biggest values IBM i brings to customers is that they can continue to run applications written 20 or 30 years ago with zero rewriting. However, if they do not update the code, the applications become challenging to maintain and do not include new features that customers need. Organizations must also address how to adapt their applications to the changes in the business environment since the apps were originally written, such as the need to electronically interface within the organization and with other companies,” says Gantner.

Jon Paris, founder of System i Developer LLC, says many organizations mistakenly think the skills gap and staffing issue is a larger issue than it actually is. He sees many organizations unable to hire the experts in specific areas that they need because they are looking in a specific geographic area and requiring all developers to work on-site. Paris says that IBM i organizations can expand their pool of qualified applicants by using remote workers for many positions.

Keeping Costs Down While Maintaining Operations

José Ortega, GM, Advantek Enterprise Computing Inc, sees all of his clients, both in the US and in South America, facing a similar challenge—maintaining quality while staying within budget. Customers have previously looked to migrate to the cloud but found that the options to make the transition as well as maintain a cloud-based infrastructure were out of their price range. By using IBM Power Systems to run mission-critical operations, they were able to meet their business goals and reduce costs at the same time.

“Organizations are trying to stay competitive in a globalized environment and need the latest technology—while at the same time optimizing costs,” says Ortega “Many of our customers need to create new applications with AIX for the mainframe to maintain the core of their business. We are seeing many customers using a combination of AIX and data science-based products for affordable development and operations, such as financial institutions using data science to create new applications to analyze credit risk and fraud.”

Additionally, customers are able to use AIX to run the source of the data they want to analyze, such as SAP, Oracle or Epic. With AIX, Ortega says, organizations—especially financial institutions—can now affordably analyze uninterrupted data, such as customer behavior, interests, geo-location and unstructured data. By using workflows that are now available in the IBM cloud, organizations can easily adopt new processes that are streamlined and efficient, both in terms of time and dollars.

With security issues increasing, Steve Pitcher, IBM i systems engineer, iTech Solutions Group, LLC, says security ranks as a top concern among his customers. He says the challenge is the significantly increasing volume of attacks. Previously, a small portion of attacks were successful, but with the exponential increase, a larger number are disrupting businesses. He advises his clients using IBM i to carefully evaluate their IBM i directories to make sure each one has appropriate sharing properties, because when an attack is successful the damage increases with excess shared directories.

Over the past 18 months, Pitcher has seen the security, disaster recovery and business continuity of his organization grow. Pitcher says that because of the increase in attacks, organizations are now increasingly concerned about backup and recovery processes and technology. The increase in malware means that organizations’ backup and recovery plans need to be tested before they are needed in a crisis. He increasingly hears from clients that ask him to recover a partition on his IBM Power Systems box from a full system saved several years before.

Paris says he’s seen more awareness of security issues in recent months. His organization partners with top security experts, such as Carol Woodbury, for education and security resources. He refers to IBM i as the most securable platform on the planet when asked about security concerns.

Traditionally, organizations used a server farm to oversee multiple servers that manage a wide range of platforms and applications. However, this approach is no longer feasible, from either a time and money perspective or in terms of security and performance.

According to Gantner, IBM i inherently makes it a lot easier for organizations to manage all apps and infrastructure than most other platforms. She said businesses using IBM i found the shift to remote work much easier due to the ease of managing technology from any location.

“IBM i’s recent enhancements to its integrated database make it easier to get information about system status via SQL. Instead of a complex process for interfacing, administrators can now more easily create their own enhanced interface to information about the system, network and users,” says Gantner.

Businesses of all sizes and industries are facing similar challenges, and IBM partner organizations have access to resources and experts to help overcome common issues.

Ortega attended previous IBM PartnerWorld events and felt he received a good return on the investment through the knowledge he gained about technology. In addition to learning about new IBM technology, he used the marketing resources and customer solutions provided to IBM partners to help save time while using tried and true solutions.

“IBM provides valuable tools that help me get the most from IBM products as well as provide my customers with the best products and information,” says Ortega.

Many partners point to IBM’s work with open source as key benefit to partnership. Ortega says his involvement with IBM helped him gain new information about open-source tools and tap into the open-source community. Paris agrees and points out that IBM’s work with open source has led to many developers exploring more ways to use open source on the platform to enhance their applications. He says he sees many developers now developing web services to provide API access to their platform instead of the older file-oriented interaction.

“IBM’s open-source work has helped encourage the whole idea of turning code into APIs accessible via web services” says Gantner. “This allows for reusing sections of IBM i application code for a variety of environments, sometimes using open-source interfaces alongside traditional host-based applications.”

As a member of the IBM Champion program for over a decade, Pitcher and his colleagues who are also in the Champion program learn behind-the-scenes information about IBM’s future plans and strategy. During visits to the IBM plant in Austin, Texas, they have seen first-hand how the company’s chips are made, designed and manufactured, which provides a solid understanding of what is coming in the future for IBM. As a member of the IBM Common America Advisory Council, his organization also provides input to ideas about their upcoming products and plans.

“Because we are highly engaged with our partnership with IBM, we receive a lot of value from the relationship. I recommend other organizations use the benefits and become as engaged as possible,” says Pitcher. “Our relationship with IBM has allowed us to have a more effective business strategy as well as help guide our clients to the highest possible levels of success.”