The History and Evolution of the VM Workshop

VM Workshop Founders Len Diegel, Len Santalucia and Barton Robinson reflect on the history of the conference, the importance of financial accessibility and the pivot to virtual 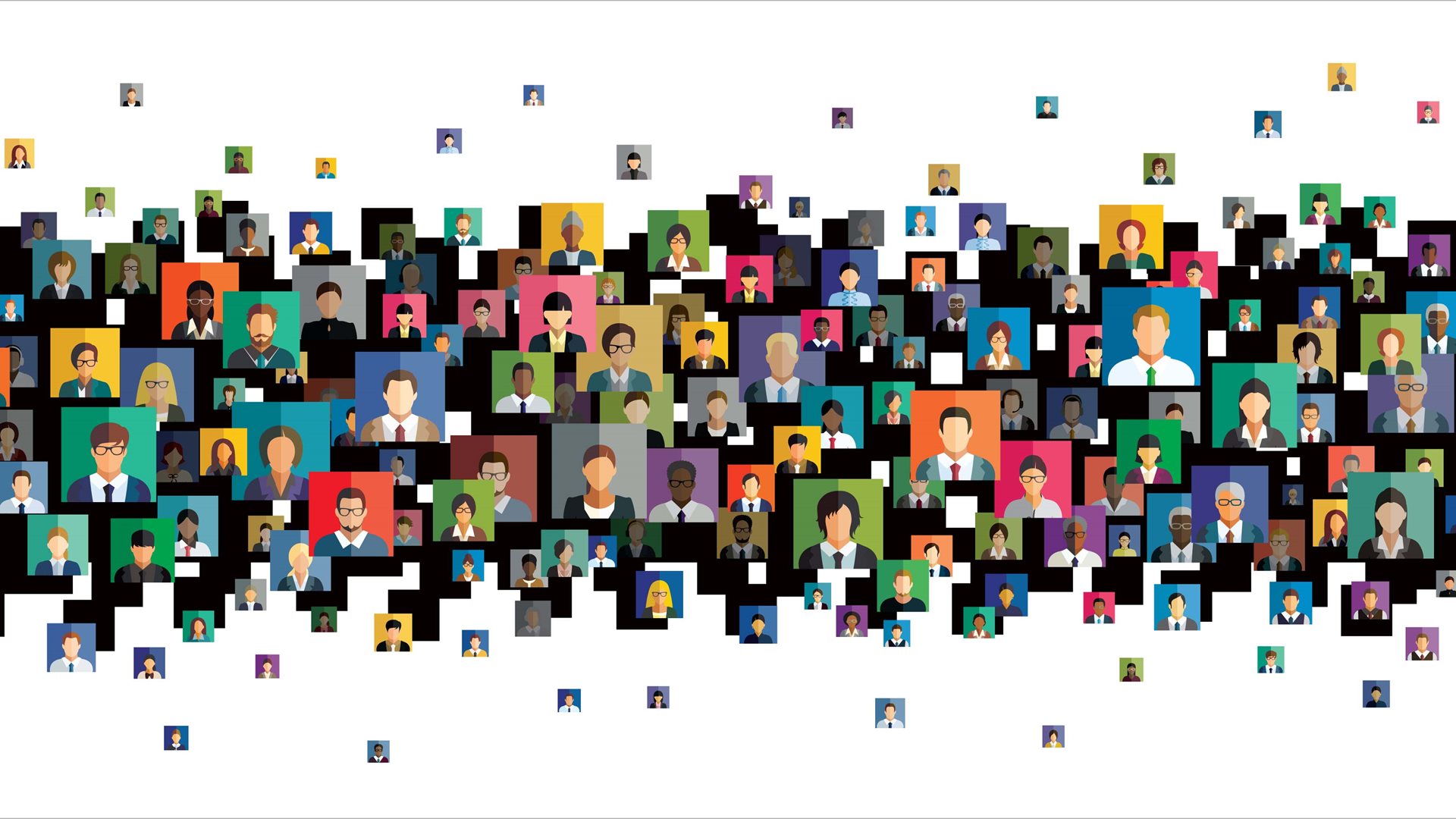 The VM Workshop, begun in 1977, was a popular conference largely because the VM community was vibrant and the platform was widely used. “We had tens of thousands of users around the world,” says Len Diegel, president of the workshop and member of the board of directors. Diegel was also a manager on a VM marketing team at IBM in the early days of the workshop. He says the workshop was very informal. “You’d walk through the hall and people would be sitting on the floor of some classroom, talking. It was a chance for folks on the platform to share ideas, bring up issues and pass those issues on to IBM for resolution,” he says.

The conference was always held on a college campus, which helped foster the informal atmosphere and kept costs low. “VM Workshop was an option where there was a place to go that didn’t cost a lot, and sometimes attendees got to give presentations, and they had the chance to chat with people who had the same problems and issues,” says Diegel.

By the late 1990s the times and technology were changing. Fewer people were attending the workshop and companies were moving from the mainframe. The once-popular conference languished. No VM Workshops were held between 1999 and 2010.

Then in 2010, Diegel, and his long-time friend Barton Robinson were drinking wine at a PF Chang’s in San Jose, talking about the conference, and how much they missed it. Diegel and Robinson had been co-workers at IBM, though by this time they had both moved on to different positions. Robinson started a company called Velocity Software, where he currently serves as CTO, and Diegel went on to a vice president position at Cornerstone Systems, then later to Velocity. He’s currently a consultant.

The two friends lamented the high cost and more constrained atmosphere of modern conferences. Between the fee to attend and the cost of travel and lodging, often in an expensive city, conferences are out of reach of many people. “We should do something like the VM Workshop,” Robinson said, according to Diegel’s recollection of that conversation in 2010.

Robinson was the main funding source for the 2011 VM Workshop. He says that the entire conference cost less than presenting at a larger, more well-known industry conference would have.

What’s Different About the VM Workshop

In some ways the differences between other conferences and the VM Workshop are stark, and in others they are much more subtle. For example, at most conferences, attendees stay in hotels. At the VM Workshop some attendees even stay in college dorm rooms in such “exotic places as Manhattan, Kansas; East Lansing, Michigan; Columbus, Ohio; Lexington, Kentucky; Montreal, Canada; Indianapolis, Indiana; Greensboro, NC; and even fabulous Poughkeepsie, NY!” according to the VM Workshop website.

Although the description is funny, the fact is hosting the workshop on college campuses keeps the price tag very low. The early bird price is just $100 for most attendees. It’s even lower for students and faculty members. Attendees get a polo shirt, meals and lodging in addition to all of the educational value of the workshop.

One of the reasons for the low cost is another difference: the VM Workshop is a non-profit. “It’s only $100 per person,” says Len Santalucia, CTO at Vicom Infinity and sponsoring member of the board of directors for the VM Workshop. “It’s the way it’s designed. All the money comes in from the sponsors and it’s all put back in for food and the venue and it covers everything. We start with $0 and end with $0 pretty much every time.”

Robinson says that removing the profit motive means that the content is what attendees need rather than what a company seeking a profit wants them to hear. “The information that the customers are getting is going to be more open and more thorough than at most other conferences,” says Robinson.

The VM Workshop does have sponsors, but the number of sponsors allowed to present each year is limited. Additionally, the presentations must be approved by the board of directors, who work to make sure that the information benefits the attendees. “Customers, people from IBM, and other vendors have a nice, inexpensive way to get in front of audiences like this that would normally cost them a lot more,” says Santalucia. “Other conferences that try to do the same thing are extremely more expensive, and they’re not non-profit,” he says.

2020, the Year of the Virtual Conference

The 2020 VM Workshop was scheduled to be held at the Ohio State University campus, for the fourth time. Like so many other conferences, the workshop had to pivot, quickly, to a virtual format. One of the things the organizers did was eliminate the fee, which boosted attendance.

The sponsors naturally prefer the live event according to Diegel, but he adds that the webinar was free. Neither attendees nor sponsors had to pay for the 2020 conference, although there were still costs for putting it on. And, even though the sponsors may not have preferred the online format, “most of them left their dollars with us last year to go into this year,” says Diegel.

There were a few drawbacks to hosting the conference virtually. For example, organizing it so quickly meant many volunteers spent more hours than they had planned working on it. As Diegel observed, there’s a big difference between attending a conference through Webex or Zoom and putting together a four-day conference with sessions, scheduling and moderating.

However, there were also positive aspects to hosting the conference virtually. Attendance was higher than usual. People from around the world took part in the 2020 VM Workshop, and that was an aspect of it that Robinson liked, saying “I like the concept. We had people from South Africa come to the conference. It’s unique for them to go to a conference in the U.S. and they appreciated it,” he said, adding that he hopes some virtual component is available at future conferences.

Santalucia thinks that virtual meetings will continue to be a part of business life even when the pandemic is over because in some situations, virtual meetings allow for greater productivity. “We’ve learned we can accomplish a lot virtually rather than traveling at the drop of a hat. Maybe we’ll get smarter and with our meetings,” he says. He notes that there’s some possibility of a hybrid model for the workshop in the future, where people who can’t attend in person could watch sessions virtually.

Both Diegel and Santalucia agree the VM Workshop  is better in person, for a variety of reasons. Whether attendees are students, people early in their careers or they have been attending the workshop since the early days, networking is one of the most important benefits of the conference. People from widely varying industries have the chance to meet up, discuss things, and either catch up or get to know one another. “You lose all of that interaction with Webex,” says Diegel.

For now, all of the decisions about in-person or virtual workshops in the future are up in the air. The 2021 VM Workshop is currently scheduled to take place at Ohio State University in June, but no one is sure if the pandemic will be controlled enough for in-person conferences to resume. Whatever happens, Robinson thinks the VM Workshop will continue. “As long as the platform is being maintained by IBM I think this conference will exist. The format is great, it’s easy, it’s cost effective, word has gotten out, especially with virtual.”
Tagged as: