Tessia, a tool to automate and simplify installation, configuration and testing of Linux on IBM Z, has launched 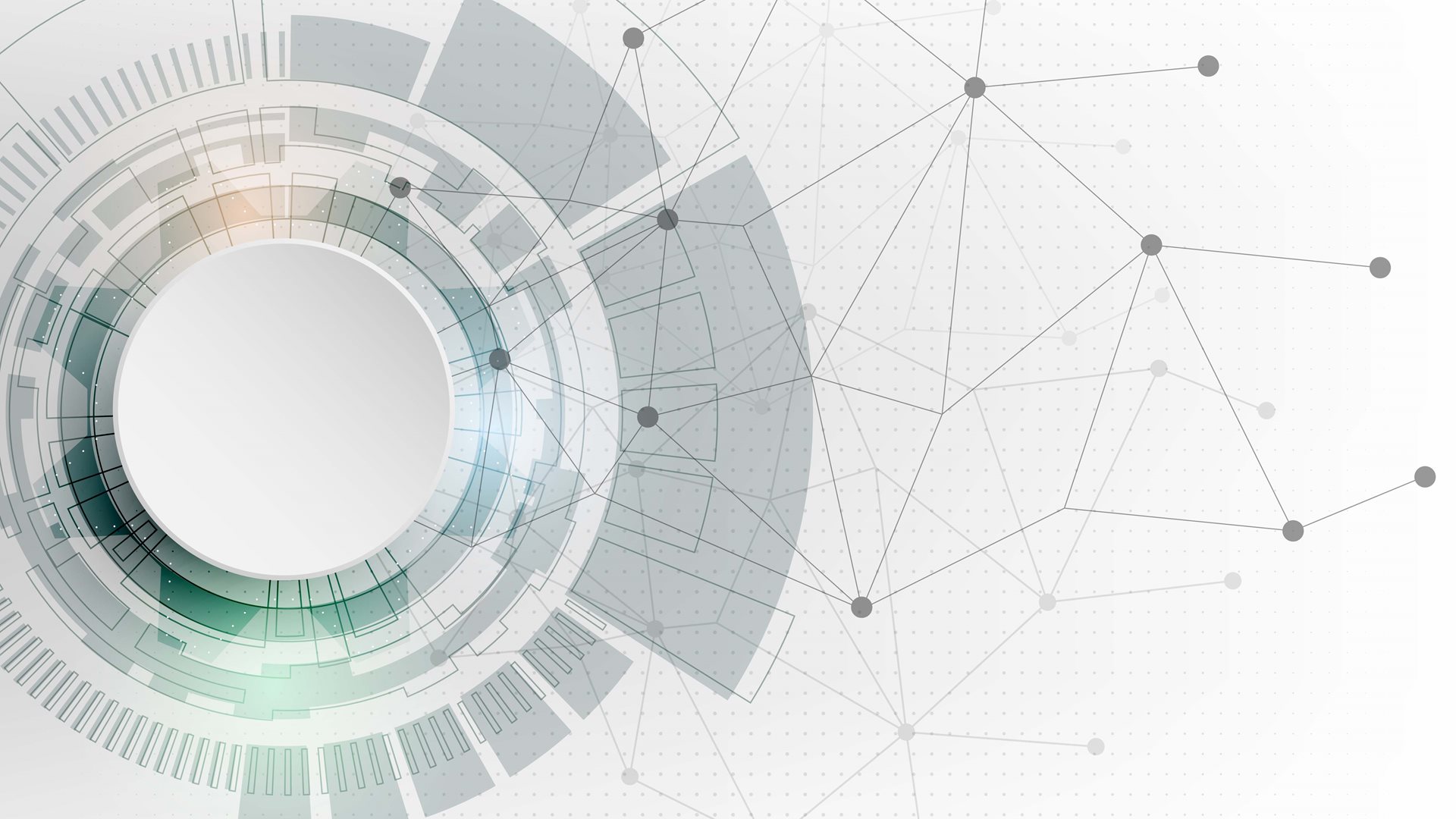 2020 was a year of widespread instability in the world of business. Companies across the globe, from small businesses to massive corporations, experienced intense financial instability as the COVID-19 pandemic dramatically affected daily life. Despite widespread uncertainty, several companies actually found themselves experiencing the opposite in 2020, reporting significant growth.

One such company was the open-source initiative Open Mainframe Project, a project within The Linux Foundation. The reason behind this success? The growing interest and investment in the open-source community, with programmers seeking opportunities for collaboration and customization on Linux platforms. Open Mainframe Project is continuing to build on this growth with the recent launch of Tessia, a tool powered by IBM that automates and simplifies the installation configuration and testing of Linux systems running on the Z platform.

A New Kind of Tool

The manual installation of Linux on Z platforms can be very time-consuming and knowledge-intensive, which can cause anything from minor mishaps to major errors for developers who might lack sufficient experience.

Tessia, an acronym for Task Execution Supporter and System Installation Assistant, confronts this common automation challenge. The program manages relationships between IBM Z datacenter resources, allocating them to specific users and projects based on role-based schema. While there were some overlapping tools available to Linux users, no other solution provided support for all three hypervisors on Z natively.

This support across the IBM Z platform, as well as tailored environments for specific needs, positions Tessia as a beneficial tool for developers and their needs. At the same time, users can benefit from programming configurations prepared by other team members without necessitating a deep understanding of IBM Z platform. In all, Tessia improves the experience of Linux on IBM Z, which simultaneously facilitates a faster adoption of open source on the IBM Z platform.

Originally created in IBM labs in Europe, Tessia was first designed as a replacement for a previous automation system that could no longer handle the demands of system tests and performance teams. It underwent 1.5 years of initial development before an internal Tessia-based service for production usage was launched in December 2017 by teams interested in its streamlined workflow features.

Tessia itself became open source in February 2018. The tool gained more widespread attention during its debut at the Open Mainframe Summit in September 2020, which prompted the Open Mainframe Project to incorporate the project into its community in December 2020. A list of authors and significant contributors are kept in repository, including the special input of its first team lead, Paulo de Rezende Pinatti. Tessia joins ADE, Ambitus, ATOM, CBT Tape, the COBOL Training program, Feilong, GenevaERS, Mainframe Open Education, Mentorship, Polycephaly, Software Discovery Tool, TerseDecompress, Zowe and Zorow as projects in the Open Mainframe Project community.

To optimize the launch of open-source projects like Tessia, Open Mainframe as an umbrella project focuses on what it calls “tailored governance,” where it assesses the needs of the program and formulates support based on those needs. “We recognize each community is unique,” Mertic says. “What each community is trying to do is unique and we try to scale and help provide the best practices.”

The project put the new program at the center of its own creation, all while providing vendor neutral support in the background. This customization allows each project to receive the necessary governance support to be properly released to the community. With a track record of expertise on how best to bring a project to market, Open Mainframe Project provides the infrastructure, technology and advisory teams required for project launch that might not otherwise be available to these burgeoning programs. With Open Mainframe Project acting as a guide for best practices and providing tailored, necessary support for projects, open-source projects are able to come to a community that is only going to continue to grow in numbers in the next few years.

In fact, Open Mainframe Project’s growth is continuing beyond the addition of Tessia. The company also announced in 2020 that it welcomed HCL Technologies and Red Hat to the ecosystem. Headquartered in Noida, India, HCL is a leading global technology group comprised of three main businesses, including IT and business services, engineering and R&D services, and HCL Software. This software develops HCL-branded mainframe software as well as IBM mainframe products such as an IBM IP Partner. HCL’s software involves over 50 project families, is used by over 20,000 consumers, and has been implemented in nearly 50 countries. Together, these three unique business sectors and the software allow the company to holistically assess a client’s digital needs and create programming solutions that put the consumer at the forefront.

Now a subsidiary of IBM, Red Hat has a history of building and supporting products from open-source projects and giving back to those same communities. A global leader in enterprise open- source solutions, Red Hat’s own open-source ecosystem includes various projects including OpenShift and Ansible.

OpenShift, a hybrid cloud/enterprise Kubernetes application platform, focuses on managing workflows, building cloud-native applications and aiding in developer productivity. It offers a more cost-effective solution and efficient model to businesses while maintaining stability and application development avenues for programmers. Ansible, on the other hand, is a community project centered around IT automation. It’s the only automation language that can be translated across entire IT teams, making it a viable option for companies looking for more cohesive IT solutions. Both OpenShift and Ansible have been embraced widely by the open-source community, with thousands of unique contributors each and many companies incorporating the projects into their existing programming systems.

The addition of these major organizations as members further signals the open-source community’s involvement and growth. “If you look at some of the members that have joined previously, they were smaller shops,” says Mertic. “But now we’re seeing the addition of HCLs and Red Hats. They are starting to see the efforts happening here becoming more critical to their future strategy and they want to be associated with it. We’re starting to get that critical mass within the community and that’s really exciting.”

Together, the more than 41 technical academic and association members of the Open Mainframe Project ecosystem will collaborate on vendor-neutral open-source projects to build community and adopt open source on the mainframe. The company seeks to create an inclusive open-source community through the investment in these projects and programs, as well as foster career development that provides opportunities for the mainframe community to collaborate and create sustainability.

As the global business markets learn to adjust from an economically perilous 2020, Open Mainframe Project has focused on continuing its upward trajectory in 2021. This commitment to growth will not only mean expansion of resources within the open-source community, but will continue to bring projects like Tessia to the attention of the mainstream user. The Open Mainframe Project ecosystem is ever expanding and 2021 looks to continue that trend.
Learn more about Tessia
Tagged as: