Now is the Time to Migrate from Older HMCs

Reminder: Support will soon end for x86-based HMC devices. Now is the time to migrate your data. 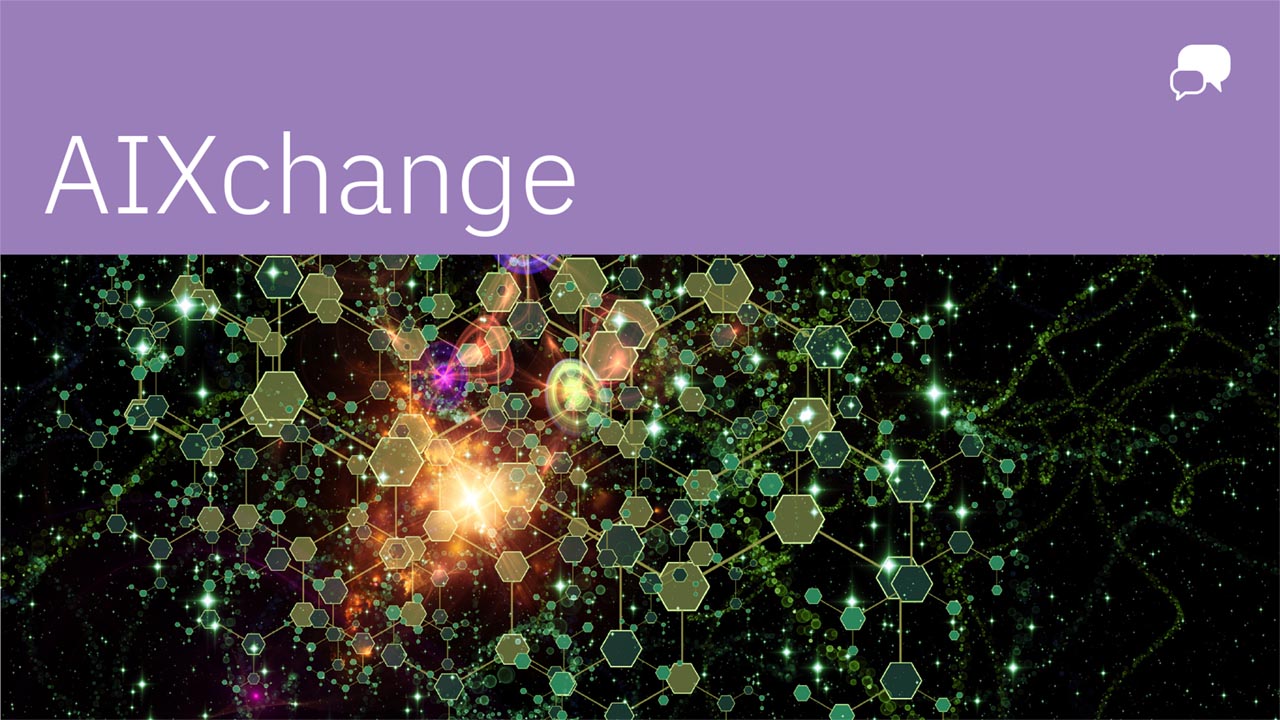 A coworker alerted me to this end of service notice for x86-based HMC devices (excerpt below):

I've previously discussed the big changes to the HMC, but as more of you move to POWER9 hardware, here's a reminder: It's time to migrate from the older HMCs that still reside in your environments.

While we're on this topic, I was recently asked about adding a user ssh key to an HMC. The process is detailed in this IBM Knowledge Center doc (excerpt below):

"To enable scripts to run unattended between an SSH client and an HMC, complete the following steps:

a. To store the keys, create a directory that is named $HOME/.ssh (either RSA or DSA keys can be used).
b. To generate public and private keys, run the following command:
ssh-keygen -t rsa

The write bits for both group and other are turned off. Ensure that the private key has a permission of 600.

On the client's operating system, use ssh and run the mkauthkeys command to update the HMC user's authorized_keys2 file on the HMC by using the following command:

Note: Double quotes (“) are used in commands to ensure that the remote shell can properly process the command. For example:

To delete the key from the HMC, you can use the following command:
ssh hmcuser@hmchostname mkauthkeys --remove joe@somehost

To enable passwords that prompts for all hosts that access the HMC through SSH, use the scp command to copy the key file from the HMC: scp
hmcuser@hmchostname:.ssh/authorized_keys2 authorized_keys2

"You can use the command line interface in the following situations:
Tagged as: