As the stronghold of the cloud computing industry grows across the European region, organizations are turning toward the technology to accelerate IT service delivery 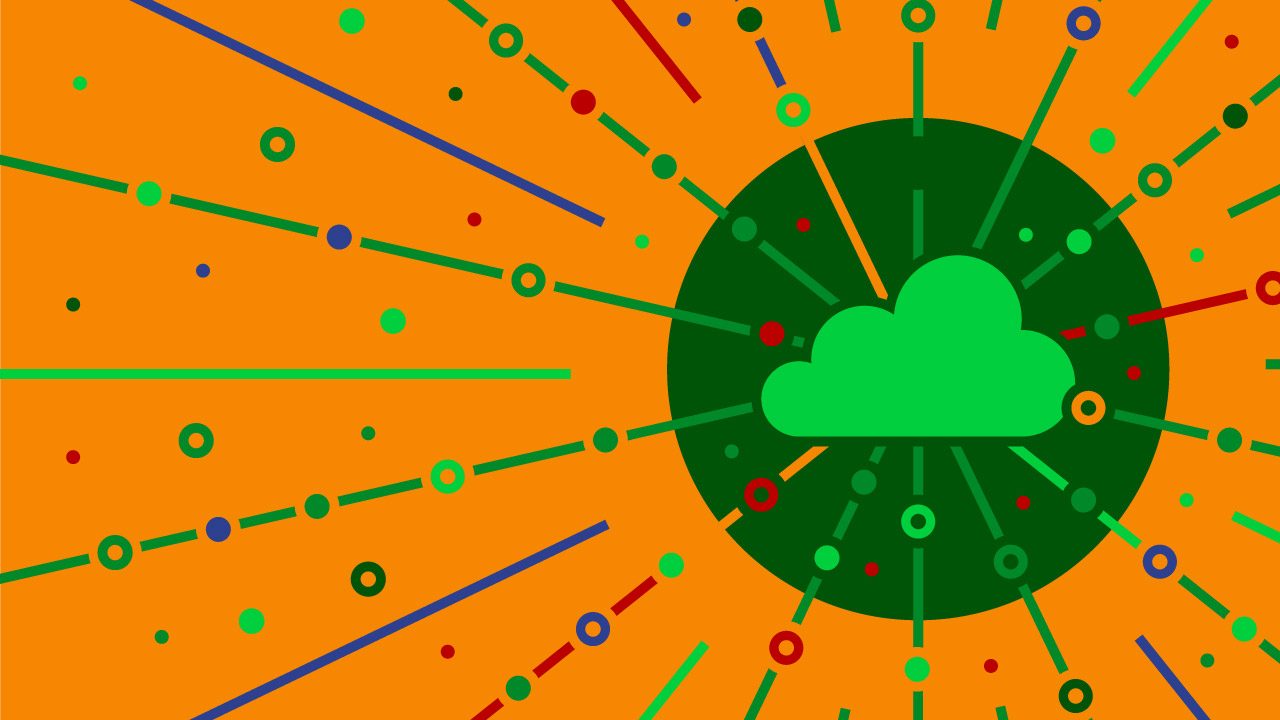 Rapid penetration of IoT technologies and proliferating smartphone usage has prompted a growth in big data applications. This, in turn, has led to the accelerated development of data centers worldwide. In Europe, in light of the global crisis triggered by the COVID-19 pandemic, several noted companies like Microsoft, Alibaba and NTT have made strategic investments towards developing novel data centers.

This gradual establishment of data center facilities in the region has placed significant emphasis on cloud computing. It’s expected to play an integral role in enhancing the operational efficiency of modern IT infrastructures. A report from Global Market Insights, Inc. suggests that the Europe cloud computing market size could cross $75 billion by 2026.

The integration of cloud infrastructures in Europe is further being propelled by the emergence of favorable government initiatives, particularly those with the objective to achieve digitalization and data sovereignty. Expounding the claim, the EU has long touted AI technologies as well as the cloud as core components in the region’s plans for a massive digital overhaul over the next decade.

Cloud computing is considered a key objective in Europe’s data sovereignty plans, which are outlined in the European Commission’s Industrial Strategy, Digital Strategy, Data Strategy, as well as EU recovery plan. Initiatives like GAIA-X, and GDPR, alongside France’s "cloud tax" are fueling change across the cloud landscape in Europe.

The EU has also committed to a €2 billion investment in a European High Impact Project through the European Data Strategy, which will enable the federation of trustworthy and energy-efficient cloud infrastructure and associated services.

As the stronghold of the cloud computing industry grows across the European region, organizations are turning toward the technology to accelerate IT service delivery. According to estimates from Eurostatnearly 36% of enterprises in Europe used cloud computing in 2020, mainly for storing files in electronic formats and hosting email systems.

One of the major reasons for the burgeoning penetration of cloud computing across large enterprise operations is the escalating demand for the replacement of expensive-to-maintain, on-premise legacy infrastructure over the years.

Citing an instance, in April 2021, banking software firm Temenos and its global implementation partner Syncordis announced that Santander International chose Temenos SaaS to power the transformation of its core banking platform. The solution, implemented by Syncordis, was developed to help Santander International transform its IT infrastructure for savings, banking and mortgage products from its existing on-premise solution to the cloud-native Temenos SaaS, giving the company access to the flexible scalability, security, and resilience of the Microsoft Azure cloud.

Shifting toward the API-first and cloud-native Temenos digital banking platform with pre-configured mortgages and banking functions will allow the company to develop and launch new products faster and deliver more enhanced digital experiences.

Cloud computing, particularly the public cloud, is one of the most sought-after technologies available in the modern era, as a cost-effective IT solution. However, the growth of cloud technology, while rapid, is also asymmetrical, which means that several organizations have needed to retain a part of their legacy platforms and traditional infrastructure, while simultaneously expanding edge and cloud computing technologies within the organization.

Hybrid cloud technologies are emerging as a lucrative solution in this scenario, by bridging the gap between on-premise and cloud, while retaining legacy platforms. In fact, according to a GMI research report, the Europe cloud computing industry share from the hybrid cloud segment is set to exhibit a growth rate of over 15% through 2026. These technologies allow businesses to implement more effective management of security and speed, drive better performance and reduce latency.

According to estimates from the IDC, nearly 90% of enterprises across the globe will employ a mix of public clouds, dedicated on-premise private clouds, and legacy platforms to address their IT infrastructure needs by 2021.

Major players making progress in this regard include IBM, which purchased European company Nordcloud in December 2020 to advance its new hybrid cloud-first strategy. Certified by Google Cloud Platform, Microsoft Azure and AWS, Nordcloud uses these technologies to establish enterprise IT infrastructure for the development and deployment of cloud-native applications. On becoming part of IBM, Nordcloud will encourage clients toward adopting IBM solutions to manage their hybrid cloud environments.

Meanwhile, in March 2021, HPE inked a collaborative agreement with Beyond.pl, a cloud service provider and Central Europe-based data center. Under the terms of the agreement, Beyond.pl is expected to introduce a new cloud services suite for clients, powered by and leveraging HPE GreenLake to transform a section of its existing IT estate.

Beyond.pl has also been chosen as an HPE GreenLake colocation facility for customers managed by HPE, who need off-premise as a-service-based solution. The tie-up will enable customers to fully leverage hybrid cloud technologies by allowing Beyond.pl to host all, or part of their infrastructure at their own data centers, via public cloud, private cloud, or a combination of both.

Cloud computing is considered as a key aspect of building an AI-ready infrastructure. A pervasive and transformational technology, AI is rapidly taking the world by storm, given its myriad benefits including the ability to catalyze innovation, scale, improve efficiencies and mitigate costs, to name a few.

However, in order to operationalize and integrate enterprise-grade AI at scale, organizations need a robust and unified information architecture for their data. Hybrid multicloud especially plays a major role in modernizing IT environments, which is a key factor in building a data-centric IT architecture.

Effectively, 2020 was a standout year, given the intersection of some of the most significant domains in the modern era; AI, edge and hybrid cloud computing and industry clouds. For instance, in July 2020, Google Cloud partnered with European telecoms operator Orange to advanced cybersecurity and edge computing services via AI and data analytics. The tie-up is focused mainly on transforming the IT infrastructure of Orange, using data and AI to integrate networks with cloud computing capabilities and benefits businesses and customers throughout Europe.

The partnership involved Google providing its analytics, AI tools, cloud technologies and digital transformation methodologies, while Orange was expected to deliver its information and communications technology services as well as multi-national network infrastructure.

While AI, edge and hybrid cloud computing and industry clouds are gaining widespread prominence in their own right, their roles in each other’s progress are becoming clearer as time passes.