When Mainframe Modernization Is Actually an Improvement: Building on Success

As we look to future developments of the IBM Z platform, we should be defining modernization rather than trying to react to it 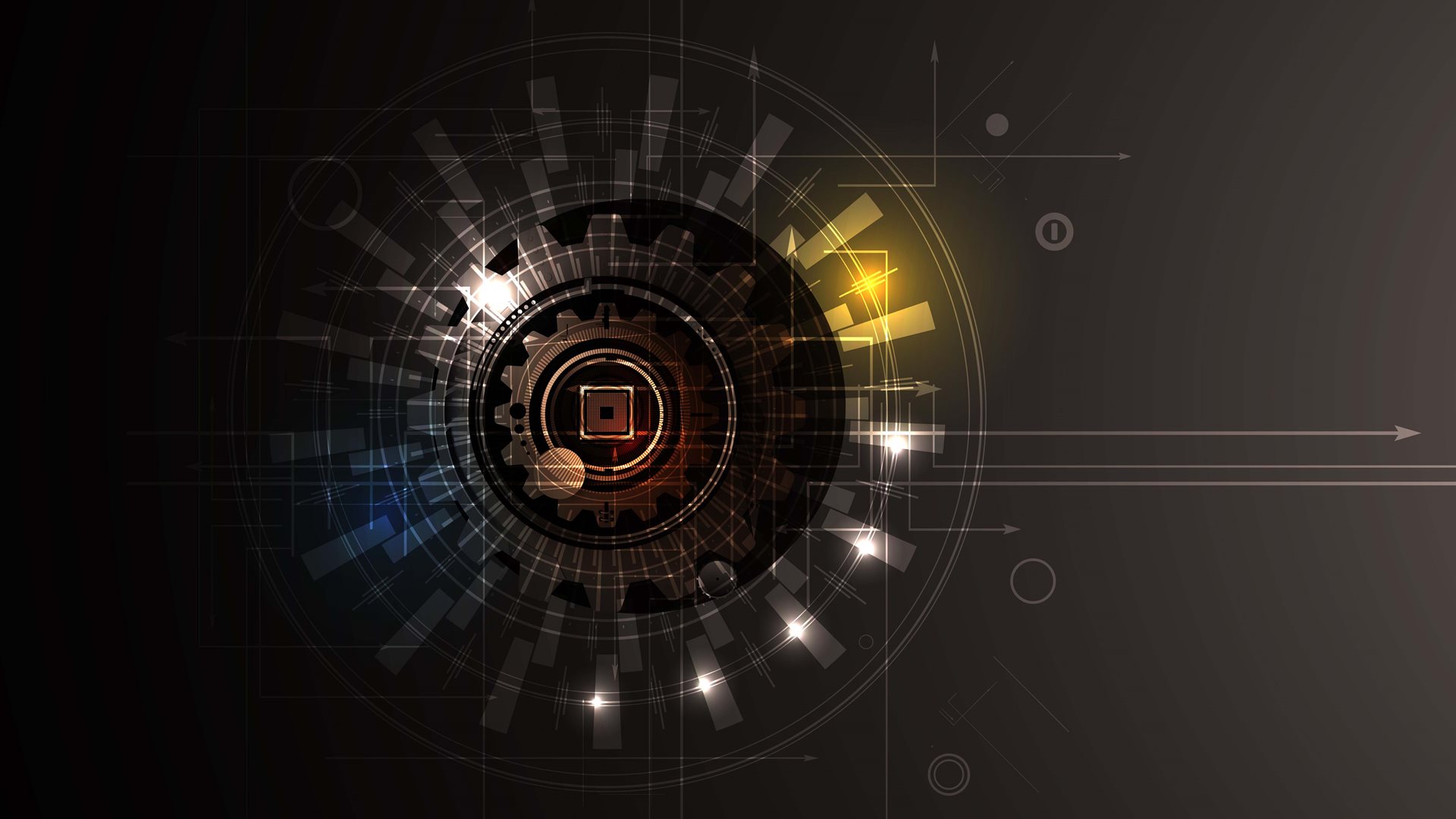 Sometimes, newer is better. It can be good to renew, revive or redeem something that has begun to stagnate. It is certainly important to respond to unfilled needs with innovations. And there is no doubt that new generations of people bring new perspectives, energy, creativity and insights to contexts that may otherwise grow stale.

One thing that seems clear: If history repeats itself, then the ancient history of electronics has somehow been long lost. More likely, of course, is that humanity repeats itself as context changes, but both of them continue to have aspects that remain consistent throughout all of that change, such as basic human nature, and the value of proven quality.

As Dr. Fred Brooks, progenitor of System/360 and OS/360, illustrated in his two excellent books, The Mythical Man-Month and The Design of Design, carefully-considered quality design is of the essence of the kind of value that lasts through the ages.

But that is the opposite of remaining static. It is, rather, that kind of adaptability that Charles Darwin was so eager to highlight. Start with something of great quality that is fully adapted to context, and then change the context and adapt, rather than merely discarding and starting anew.

This is an important differentiator: In context, every new innovation is, to some extent, built on the same platform, just drawing from it and modifying it more or less deeply. So, in the biological world, an innovative butterfly might have a subtle change in the patterns on its wings that more accurately reflects its changing environment, but it still has butterfly DNA, and more broadly, it still has DNA and exists in the same ecosystem.

System/360: Two Decades’ Worth of Lessons in Business Computing

Likewise in the world of computing, the System/360 mainframe did not arise spontaneously out of the minds of its inventors. Instead, it was built on nearly two decades’ worth of lessons about what was possible and desirable in business computing. Where it could, it enhanced and advanced, and in some very important ways it consolidated.

But its strengths were much more evolutionary than revolutionary, even though the resultant platform, and the decision to make it compatible across models and into the future—not to mention the $5 billion investment—were certainly revolutionary. If you want evidence that it was made from previous art, look no further than JCL, which was an elaboration on a basic set of text wrappers that had grown up organically as part of batch job submission. It already was so rooted in place that it wasn’t considered feasible to introduce a new scripting language rather than having a natural upgrade path from a similar predecessor.

The Computing Platform for the Ages

That reminds me of some interesting innovations that have occurred on the platform of nature and DNA—again, the original platform for animal life, and still the “System/360” of the natural world. I’m not going to try to explain cetaceans’ spouts or anything about the platypus, but I’m fascinated by the theories that tell us that dinosaurs turned into birds. And not just penguins.

So, back to the computing platform for the ages. Not every innovation has to “wing it” and even those that “don’t fly” somehow may end up at the top of the heap. But System/360 grew up in the greater context of human history, society, culture and business, all of which continued to develop alongside it. And so, after all of the design work that led to this excellent, lasting platform, it turned out that what had been created was more of a floor—basement, even—than a roof or ceiling. Even the walls, such as security, had to be further developed and elaborated over the coming years and decades.

In fact, while the SHARE Security project with the definitive input of its founder, ACF2 author Barry Schrager, gave the world a clear picture of computing security in 1972, which still differentiates the mainframe from other platforms, the innovation really just began there, and has continued on without surcease or even delay. So have many other disciplines and technological dimensions and facets of the mainframe, from storage management to automation and workload automation to performance management to measurement, chargeback, and planning, and more. (Note to the DBA’s: I’m not forgetting you either.)

After all, as I’m fond of pointing out, the better you are, the more room you have for improvement.
Oops—your school teachers didn’t want you to know that, did they? There was a ceiling of 100%, and if you passed it, you would not only fail to get additional rewards and, if my experience is any measure, you would be treated like a problem. And if problem state on the mainframe is normal, in school it’s a serious motivator to escape to supervisor state.

But, if the best we could do in school was hack it, in the real world, 100% isn’t the ceiling: It’s just part of the floor from which we all rise. And then we continue to build upward and outward, because unlike the gravity-constrained physical world that forces us to taper as we go upwards to keep stable, in the world of innovation, the sky is no limit (a fact I like to point out about using IBM Z as part of a world-class cloud environment), and levity often beats gravity.

My analogy for this is a spherical candy of the kind sometimes called a jawbreaker. It starts small, but as it gets tumbled in mixtures of variously-colored sugars, each layer of surface that accrues has greater surface area, and therefore more capacity to gain a larger next surface area. So, the bigger it gets, the more room it has for improvement.

Now, guess which platform has the most room for “improvement” of every kind.

So—what does that have to do with modernization? When “modernization” is used as a synonym for “out with the old and in with the new” it is, as I have just illustrated, trying to achieve escape velocity from the very context that defines it and gives it value.

But, when modernization is descriptive, rather than prescriptive, and recognizes the way that a great platform continues onward and upward to meet the evolving needs and opportunities of the humanity it was designed for, then it’s not merely responding with bells and whistles to someone else’s dance. It’s an active participant, shaping the very context to which it is responding, for the better.

And, as we look to future developments of this platform, defining modernization rather than trying to react to it, we are reminded that penguins can indeed dance!
Tagged as: