Survey Says: The Truth About COBOL and the World Economy

The history of COBOL, common misconceptions and insights on the COBOL Working Group’s global survey 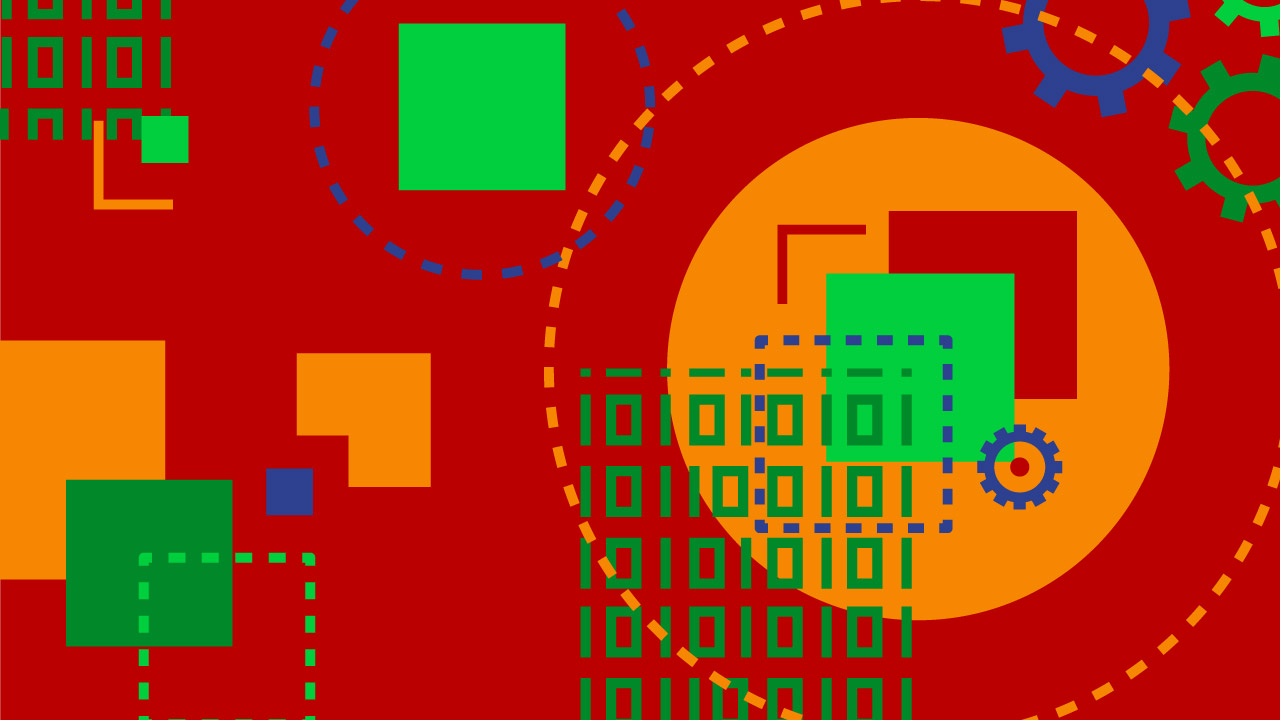 On June 14, 2021, the COBOL Working Group (CWG) of the Linux Foundation Open Mainframe Project (OMP) had the opportunity to present at the Marist Enterprise Computing Community (ECC) conference about a topic that shouldn’t be so surprising if people didn’t overlook how interesting and compelling it is—COBOL.

Ah, COBOL: Common Business-Oriented Language—a name for the ages, and a language to match. Having been designed based on prior art and observed requirements over the decade since the introduction of the first compilers at the beginning of the 1950’s, with involvement of key thought-leaders in that space such as Dr. Grace Hopper, later Rear Admiral, the first actual compiler became available in the fall of 1960. Since then, it has become part of the IT bedrock of the world economy, but the question arises: if it’s so important, why isn’t it an ongoing hot topic in the world of IT?

So, CWG was formed, and began to look into it.

Imagine the first 500 lines of production COBOL code written after the first COBOL compiler became available in the fall of 1960, over a year after the project to design the language began, complete with IDENTIFICATION DIVISION, other DIVISIONs and SECTIONS, other setup, variables, documentation (there had better have been documentation!), and maybe about 100 lines of executing code in the PROCEDURE DIVISION.

Now, take those 500 lines and multiply them by, for example, 100 programs per application, and at least five applications per “COBOL shop,” and at least 100 such organizations using COBOL, and you get a very low-ball estimate of 25 million lines of production COBOL in the world, right out of the gate.

Then, COBOL caught fire and took the world of business computing by storm, just in time for IBM to announce their System/360, and the decimal point began creeping to the right, as the size of the world-wide investment in COBOL, increasingly underpinning the world of global commerce, kept growing, while what was in place also just kept on ticking.

So, as the decades passed, COBOL continued to go and grow, while other programming languages generally focused on other purposes than pure-play financially-oriented business and commerce.

Yet despite the pervasive, enduringly valuable nature of the technology, COBOL remains largely derided or misunderstood. Decision-makers and public figures continually make pronouncements and decisions predicated on ignorance of its profound, pervasive, and critical role.

Time for Action: A COBOL Survey

So, having formed in May of 2020, CWG decided to ask: So what? And how? And how many? The upshot of which was the decision that it was time to ask people.

And that’s what they did. After spending a good amount of time carefully crafting a survey, they turned it loose on the widest range of COBOL professionals they could locate, and sat back and waited for the answers to roll in. The consequent June 14 presentation was a tale of success.

Welcome back to the age of … COBOL. It still rocks and rolls. And so, CWG was the Big Measurements Of COBOL (BMOC) at Marist as they fired their opening salvo of awareness. And who are “they?” During their allotted half hour, various members of the team presented the background on COBOL’s history and pervasiveness, its current role in the world economy, general perceptions versus ongoing positive developments in the world of COBOL and the motivations and findings of the survey. Here are some highlights:

Viable Then and Now

In 1959, the Conference/Committee on Data Systems Languages (CODASYL), was convened to design a platform-neutral business processing programming language, leading to the release of the first COBOL compiler in late 1960. Over the coming years, it became a key language on many platforms, including the IBM System/360 mainframe, which was announced in 1964.

COBOL was a truly open project, not owned by any vendor of hardware or other solutions. While it came to predominate on certain key business platforms, just as importantly, it came to predominate as the programming language that runs the world economy. It now runs the systems of record at many of the top tens of thousands of organizations on Earth, including banking, insurance, transportation, government, retail, healthcare and many other sectors.

In order to understand the critical and necessary role that COBOL continues to play, the following statistics were shared:

But there’s a problem—specifically, a perception problem, which has stretched back to before the first COBOL compiler was available, and persists today. In fact, COBOL’s success and value remains, curiously, a bit of a secret or at the very least misunderstood, despite the many other technologies that have come and gone since its inception. Of course, part of the secret is that COBOL works so well that all the other technologies get the attention with their imperfections. And yet, there is a growing visible presence of COBOL aficionados and professionals, as witnessed by the size of communities such as the Facebook COBOL group (which now boasts over 20,000 members).

In fact, this gap led to the creation of the CWG in mid-2020 to build COBOL visibility, community, and skills. And one of the first initiatives to achieve this was the survey.

Hence emerged the CWG COBOL survey, the goals of which were to:

Once the survey closed, it was time to look at the face-value information about respondents and their responses, start to digest and report on the data, and begin reaching out for individual phone interviews to deepen understanding of their circumstances.

While this approach is anticipated to generate substantial insights beyond those initially available, at the time of the presentation, some valuable perspectives were already available, including:

Acknowledgements and Next Steps

At the conclusion of the presentation, some students who have been supporting this initiative, including helping digest and act on the data, were called out: The next steps that can be anticipated as the survey and CWG continue forward include: Who knew that, in its seventh decade, the world’s most broadly-and-deeply established programming language could be a ground floor opportunity to become an overnight success all over again?

Well, now you do.

And now that you know, you are one of the people who are aware of this great opportunity. Please join us to see what we’re doing and participate in a brilliant future for business IT.
Join the COBOL Working Group
Tagged as: