John Mertic of The Linux Foundation on how the Open Mainframe Summit came to be, how the event switched to virtual and how the summit engaged the mainframe community 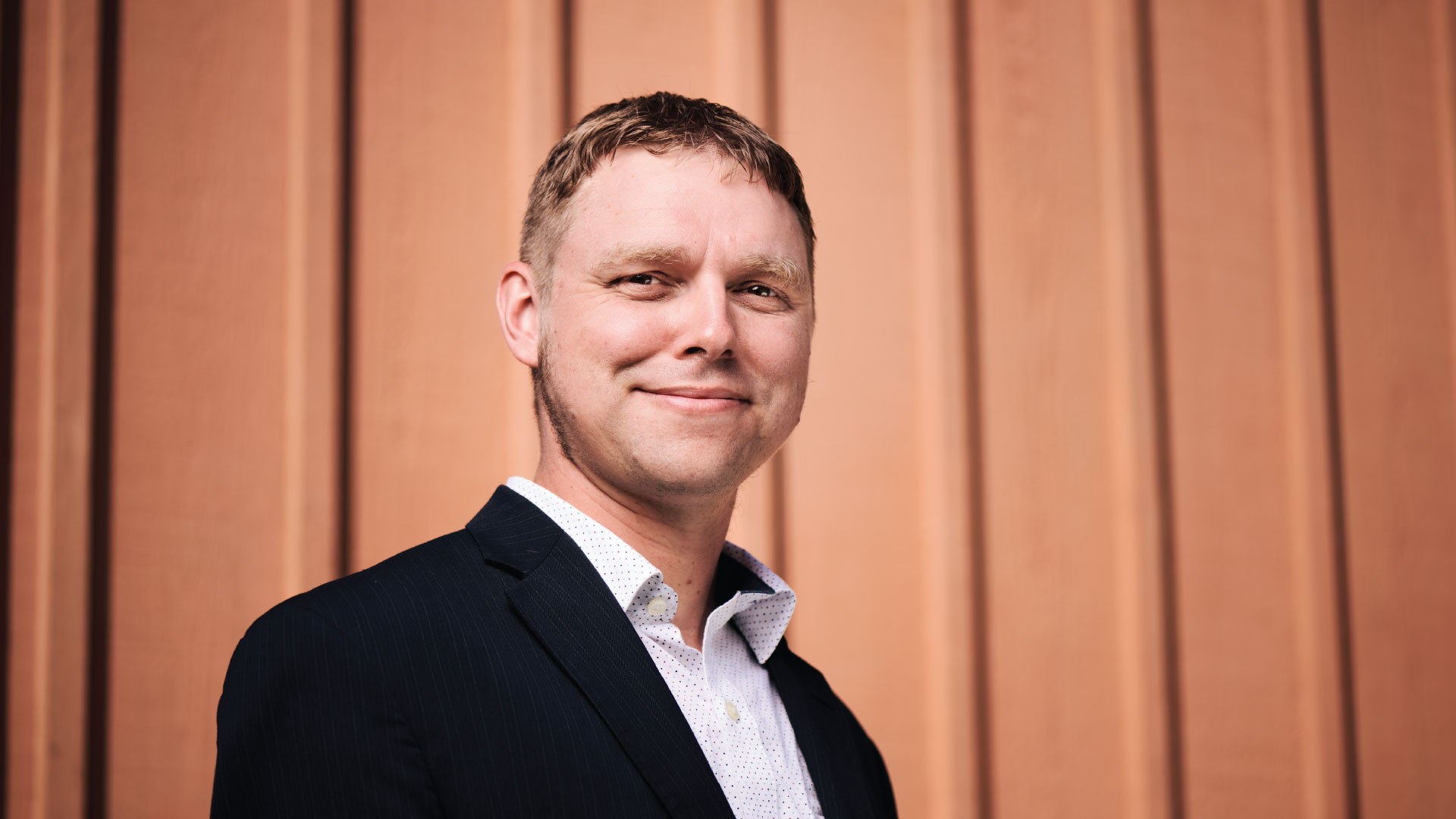 John Mertic, director of program management for The Linux Foundation and director for the Open Mainframe Project, Image by Angelo Merendino

On Sept. 16 and 17, 2020, the Open Mainframe Project held the first inaugural Open Mainframe Summit, which brought together several members of the IBM Z® community, including students, educators and industry professionals, to share their insights on the mainframe. The virtual event gave mainframers a chance to connect online to share best practices, discuss trends, learn new technical insights and network with their peers.

“There is a huge open-source community of developers, enthusiasts, users, vendors in the space,” says John Mertic, director of the Open Mainframe Project and director of program management at The Linux® Foundation. “That’s an area we see value in creating an event space for, so those communities to collaborate, come together and have those conversations.”

The Open Mainframe Project is dedicated to increasing collaboration in the mainframe community and fostering a shared set of tools and resources. The organization also has a goal of collaboration with academic institutions in the teaching and educating of student mainframers.

The Open Mainframe Summit has been in the works for some time, according to Mertic. It held appeal because there wasn’t an event out there with a focus on discussing open source within the mainframe.

“The idea was to have an event with a focal point of not just the projects here at Open Mainframe Project, but also the open-source efforts that are happening in the mainframe community,” says Mertic. “There was great deep-diving into that, and giving attendees the broader of view of open source as it comes into the mainframe world and its impacts.”

As a first-year event, Mertic says they had to kick things into gear to make it work. The marketing committee for the Open Mainframe Project helped gain publicity for the event, but early on, a programming committee synthesized in order to focus on the program content itself. “We put it to the community to decide on the conference program,” Mertic says. “We had a big open call for papers. I think we had two or three times the number of talks versus the slots available, which is great for a first-year event.”

Mertic attributes the success of the summit to the world-class events staff  from the Linux Foundation who understood how the open-source community works, what would drive value and what would get mainframers engaged. The event staff also had the additional challenge this year of pivoting to a virtual rather than in-person event.

“Up until the point where we actually made the announcement, we always had a hope that it was going to be an in-person event,” Mertic says. “Once the COVID situation really hit, I think there was a point where we knew in the back of our head that pivoting to virtual is something we’re going to have to think about.”

The Linux Foundation events team had plenty of practice in switching from in-person to virtual events during this 2020, and had already been considering how to make those shifts happen as seamlessly as possible. As a result, the summit was able to make a quick switch to virtual when that became inevitable.

“It’s really tough to get excited about a conference when you have a pandemic, and also all the fallout,” Mertic says. “We wanted to be really sensitive to the community that way.”

The Open Mainframe Summit featured two days of speakers, including keynotes and breakout sessions, with topics ranging from innovation, cloud privacy and security, software transparency and many others.

“I think it was really fantastic having that level of senior leadership and that level of deep open-source expertise,” says Mertic about his colleagues at The Linux Foundation that participated. Of the other companies’ representatives, he adds “We were really fortunate, from that level of experience, that they were willing to speak at this event.”

The summit was a major success, with the turnout almost 3x the event’s attendance goals. Mertic thinks that the diversity of the community attributed to the event’s success; mainframers came from all sectors of the industry, and a large number of students attended as well.

“A first-year event is always scary because you don’t know what to expect,” Mertic says. “We are looking to take some active feedback from our community and see what we can potentially do, but overall, we’re very happy.”

At the summit, the Open Mainframe Project announced the launch of five new projects on its platform, which brings the foundation up to hosting a total of 15 projects. The new and existing initiatives introduced during the event include a COBOL Working Group, CBT Tape, GenevaERS, Software Discovery Tool and Mainframe Open Education.

Mertic is particularly excited about the CBT Tape project; it’s a project that predates the open-source movement, as it originated in code that came from the 1950s.

“For the Open Mainframe Project to be chosen to be a steward of the CBT Tape project for it’s next 45 years and beyond is really an honor and it’s an honor that the project chose to come to us to be that steward,” Mertic says.

Mertic is confident that the Open Mainframe Summit will be held again next year. It’s just a matter of the global climate at the time if it will be held in person or virtually.

The virtual event saw attendees hailing from Africa, India, East Asia and other locations across the globe, many of whom couldn’t have traveled to the United States for a conference. To lower the barrier of entry, Mertic sees there being a virtual component to next year’s summit regardless of COVID precautions.

“Although we would have loved to do in person, being able to do this virtually just dropped enough of that barrier that it opened this up to people that may not have had this event on their radar,” reflects Mertic. Regardless of what next year brings, the success of the Open Mainframe Summit made one thing clear: There’s a desire in the mainframe community for conversations on open-source efforts, and the Open Mainframe Project is dedicated to creating a space for those conversations to happen.
Tagged as: