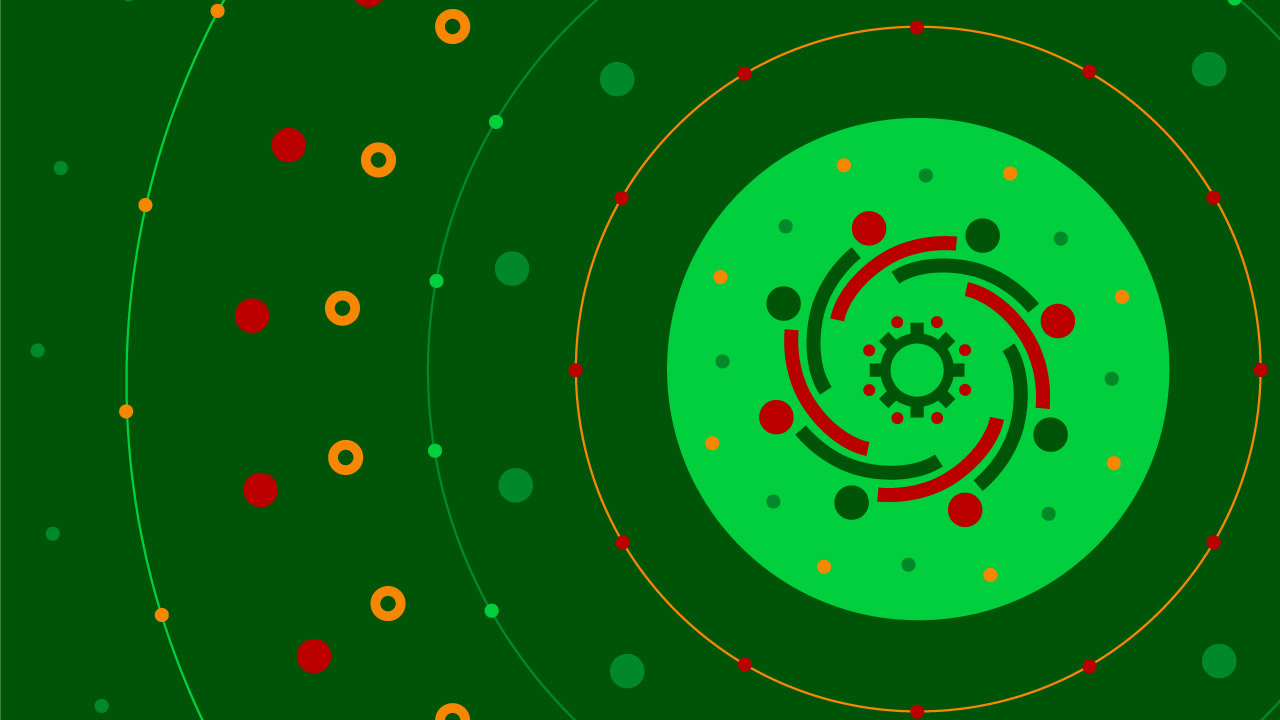 A quick professional note: I've launched a video series for TechChannel. I've recorded three so far, including my latest on the Technical Support Appliance (TSA). Take a moment to check them out—the videos all clock in at around four minutes—and then send me suggestions for topics you'd like to see covered going forward. Being new to video creation, it's a challenge, but I like presenting this information in a new way. Note that each video is transcribed, so read the text if you prefer that to me talking.

The Latest on the AIX Open Beta and Other Power10 Topics

Have you been reading the IBM Power Community blog? I've been enjoying the content, including this entry on PowerVM features in Power10 Servers. PowerVM components such as VIOS, the HMC and server firmware are updated in the new release. The piece also covers discontinued features such as active memory sharing and workload management groups.

“As IBM introduced the E1080 system, the first in a generation of servers based on the Power10 processor, comes a newer of version HMC enabling management of Power10 Systems. HMC V10 comes with a lot of new features & enhancements which will enable a seamless systems management experience and addressing many Request for Enhancements (RFEs).”

Also be sure to read this update on the AIX open beta:

“On behalf of the whole AIX team, I am excited to announce that the AIX 7.3 Open Beta is now LIVE! The free AIX 7.3 Open Beta provides an early view of the new AIX 7.3 release that will be available later this year. The Open Beta is open to anyone that would like to participate, with multiple options for getting access to the early release.

· Take advantage of $1500 in PowerVS credits to install off-prem via IBM Power Virtual Server.
· Install the early code on your own Power8 or later server.
· Software Vendors that need access to a server can get special access thru the IBM Technology Zone.

This is a unique opportunity to test out AIX 7.3 ahead of its release! Participants will be able to take advantage of some of the new features and enhancements, including:

I have downloaded the code and started testing in the lab. Enjoyable as this is for me, these experiences always make me think about how much has changed with the OS, even since AIX 7. Of course compared to AIX 6, which I loaded on VIOS back in 2007, it's a whole new world now.

As you get hands-on with AIX 7.3, you should spend time in the user forums. I set up my subscription to receive emails with comments, and beta participants are already providing great feedback and information. Incidentally, the beta runs till the end of January, so you can still join the party. Register here.

A reader was looking at /etc/passwd on the VIO server and noticed vpgadmin. What does vpgadmin do? IBM Support has the answer.

“What is the purpose of User ID "vpgadmin" on the Virtual I/O Server? Can it be removed? Can the user settings be modified?

Cause: The user ID is being flagged during a security scan?
Answer: The vpgadmin is a new user introduced in version 2.2.6.31 and above, as well as in version 3.1. Note: If the Virtual I/O Server is running at ioslevel lower than 2.2.6.31, and it is later updated to that version or higher, the vpgadmin ID will be automatically created during the update process.
vpgadmin is used internally and required for Virtual I/O Server database administration (SolidDB and Postgre DB).

This user should not be removed or disabled since it is reserved for internal VIOS administration. Doing so will lead to unpredictable results and will leave the Virtual I/O Server in an unsupported configuration. Changing the user's group ownership is not supported.”

There's lots more, so read the whole thing on the IBM Support site.

If you're considering a cloud migration, you may be interested in the contents of the new IBM Redpaper, "Cloud Backup Management with PowerHA SystemMirror." The document shows you how to take a backup of your data by either cloud backup or remote storage. It also explains how to recover your data if there is a disaster. At 11 pages, it's a quick and valuable read.