Learn how this new HPC technology speeds up time to insights 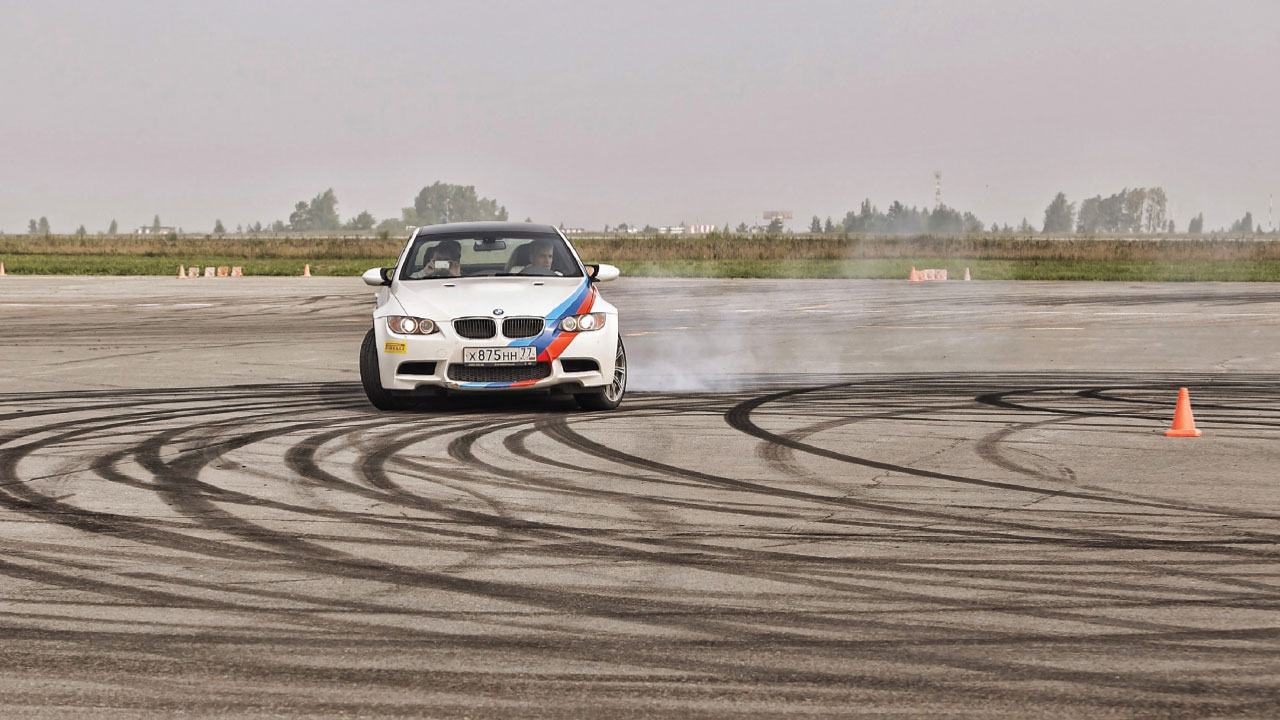 Although high-performance computing (HPC) has allowed product design simulations to run much more quickly than they had before, these simulations can still take days and sometimes weeks to complete, resulting in delays to actionable insight. This is due in part to increased system complexity and the need for additional fidelity, which have caused the number of design simulations to grow exponentially for each product generation, whether a car, an airplane, a computer chip or a potential new drug.

Because traditional approaches to HPC-based design and simulation no longer provide insight at speeds organizations demand (to increase their competitiveness, lessen their time to market, improve product quality and lower costs), new approaches to the HPC design environment have to be considered. One potential way to address this is to bring AI and HPC together.

Bayesian optimization is one such intelligent simulation solution for HPC-based design, which is inherently a search for optimal combinations of values for parameters that define the object being designed. When applied to a design workflow, it can reduce design time exponentially.

For example, it lessened the number of simulations during a silicon-chip design process by 99% (from approximately 5,600 to 45). It’s also had similar success in the pharmaceutical industry, locating maximally potent drug candidates 40 times faster than traditional search techniques, such as grid search, random search and gradient descent search.

“The reason Bayesian statistics is so compelling is that I can take something I don’t know, collect data about it and get to an arbitrary level of accuracy for my prediction in the fastest manner possible. This is especially important when you’re dealing with complex systems,” Christopher Porter, offering manager of Converged HPC and AI, IBM, says. “If I’m trying to design a car to be maximally safe, for instance, I’m going to want to measure the occupant acceleration during various types of collisions. This requires a huge amount of simulation time spread across hundreds or thousands of individual simulations. But if I can design that car with the minimum number of needed simulations, I’ll get to my answers much sooner.”

One problem with Bayesian statistics, however, is that standard formulations for running it grow computationally at a magnitude of four with the number of parameters. With today’s computers, this means roughly a dozen or fewer parameters will run without a problem, but hundreds of parameters could take 10,000x longer or more, which and eventually, the optimization calculations will take longer than the simulations running with other methods, which isn’t at all useful.

To address this, IBM has developed the GPU-based IBM Bayesian Optimization Accelerator (BOA) appliance, which runs adjacent to any HPC environment where, for example, an automaker’s crash simulations are running. It allows for offloading the design space exploration and exploitation optimization process from HPC CPUs to an appliance dedicated to only one task: optimization.

“The optimization workflow takes the output of BOA in the form of a new set of parameter values, translates those into a new simulation and sends that back to the simulation environment (HPC) to either explore the design space or evaluate what the optimizer feels will be a better design,” Porter notes. “So, the Bayesian computations takes place on the BOA appliance, while the model continues to run in the HPC
environment.”

This set up has several benefits, including:

Porter references the University of Texas (UT) at Austin and their work with an oil company that’s alternately pumping super-heated steam and carbon dioxide into a well to improve output. To that end, they wanted to know the timing of when and at what pressure they should use those gasses to maximize the amount of oil they got from a well.

UT professor Mary Wheeler developed a simulator to calculate this that was using a non-Bayesian optimization method. In one simple example, running this problem with the built-in optimizer, the UT team were able to get production of 1.29 x 108 m3 of oil.

“This required 200 simulations,” Porter remarks. “So, we swapped in our Bayesian Optimizer for their built-in optimizer, and in around 70 simulations, almost three times faster than their 200, we were able to get better production out of the well. It wasn’t a huge difference, we got 1.31 x 108, but we got there three times faster, which was the big deal.”

Although the Bayesian mathematics are happening in an IBM Power Systems environment, the actual simulations can run within any HPC computing environment, including IBM Power Systems, ARM clusters or x86 clusters. This means that users don’t have to change their simulations or where they run. They usually simply change their workflow to include calls to the optimization appliance.

“As long as you can run your simulation in an HPC environment, we don’t care what it’s made of or where it is. It could be in the cloud,” Porter says. “The important thing is that we’re helping organizations get to their solutions faster and more cost effectively than they could have before.”

'The Fastest Simulation Is One You Don’t Have to Run'

HPCs and BOA make for a formidable combination, creating a product-design powerhouse that will result in the development of crucially important answers that may not have ever been predictable without the use of Bayesian statistical methods on an optimized system. This allows users to limit their time looking for solutions while allowing them to focus more on defining the designs much better than they could using other optimization methods. Fundamentally, with BOA added to their HPC, users get faster and better innovation at lower costs.

“After all, the fastest simulation is the one you don’t have to run.” Porter remarks.