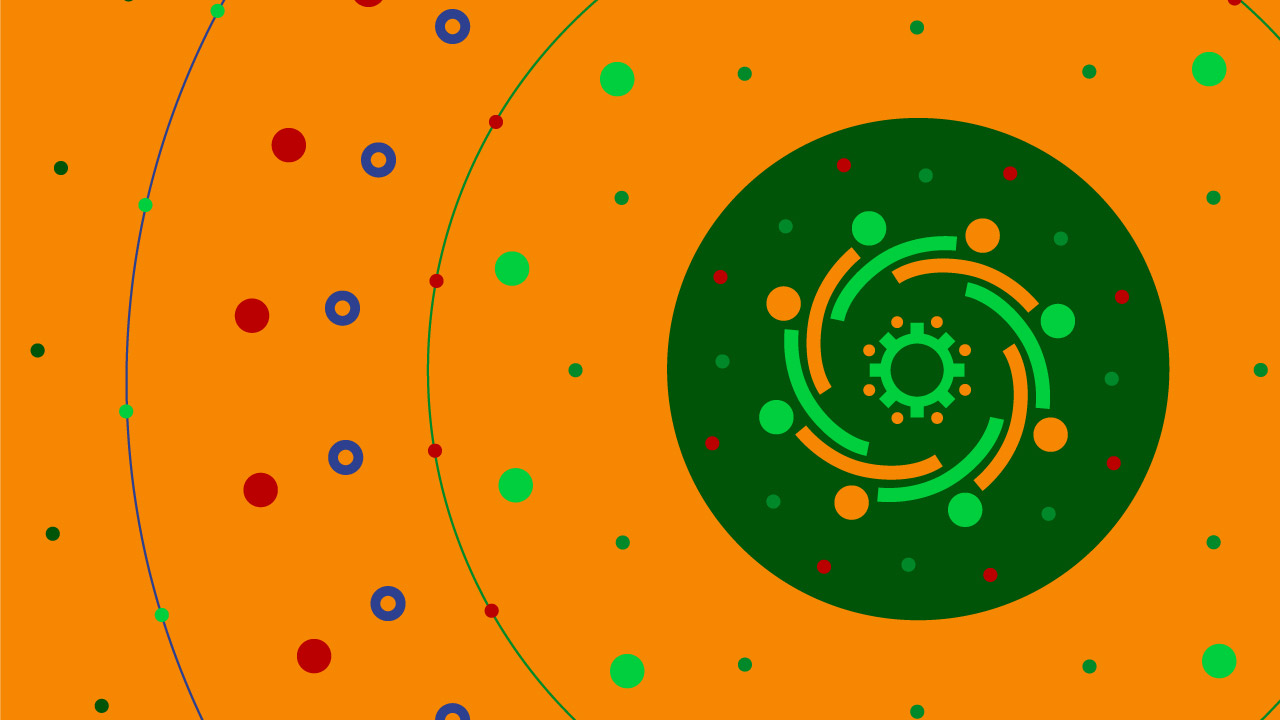 On Sept. 22 - 23, 2021, following last year’s inaugural conference, the Open Mainframe Project held its second Open Mainframe Summit. The virtual event brought together many members of the mainframe community, from students to hobbyists, seasoned professionals to new engineers, developers and educators. Together, speakers and attendees were able to share their insights, connect with others in the industry, identify topical trends and points of interests and discuss how the mainframe and open-source communities can converge.

“We see us as having the opportunity to sort of be that bridge between the mainframe and open source,” says John Mertic, director of the Open Mainframe Project and director of program management at The Linux Foundation. “We’ve seen ourselves as a very big catalyst role in pushing that conversation forward and providing a space for that conversation to happen.”

The Open Mainframe Project focuses on the mainframe’s design principles of security, stability, scalability and performance, and how the implementation of open-source can further leverage technologies and advance skills and knowledge within the industry.

When addressing this year’s conference, it was important for the Open Mainframe Project to study last year’s event and identify key takeaways for subsequent implementation in the planning and evolution of its second Open Mainframe Summit.

“It’s a hard thing doing a first-time event because you just don’t know entirely what to expect,” reflects Mertic. “Even though you do your research, you put a little bit of a gamble in there that the community will respond to an event with interest.”

Despite concerns over the community’s interest in the event and possible Zoom fatigue that’s become commonplace over the course of the pandemic, attendee’s reactions to the first Open Mainframe Summit were overwhelming. After hearing such extensive positive feedback, the Open Mainframe Project knew “we’ve got to do this again” and it proved “we sort of had the right ingredients for this audience,” says Mertic.

Since last year’s summit proved successful with a turnout of nearly 3x the event’s attendance goals, and the Open Mainframe Project felt satisfied with how the event panned out, the organization felt confident going into this year with additional time to plan.

Given attendee feedback at the first event, expectations were high for this year’s event. There were more than 215 registrants that represented 83 companies globally and 167 unique attendees that logged in live for the event. This is a 77% attendance rate, which is a slight increase when compared to last year. The foundation was also thrilled to see growth in their sponsor base, as well as their continuing sponsors’ interest to expand current investments. “We’re getting more and more organizations that are seeing this as an event to be very present at and to have presences at,” says Mertic.

“Forward-thinking enterprises out there are seeing their technology investments not as the cost of doing business, but they're seeing it as a strategic advantage for them,” says Mertic.

As such, this year’s event focused on a broad theme that highlights influencers with strengths in parallel and topical areas. “There was a greater diversity of talks in general because we've built in more tracks around diversity and inclusion along with business tracks and really expanded in some of those areas,” says Mertic

In addition to the increased diversity in discussions, this year’s Open Mainframe Summit included a more diversified pool of speakers, with more than 40% of its speakers identifying as female.

The Open Mainframe Summit featured two days of speakers, including keynotes, panel discussions and mentorship sessions, and presentations spotlighted a wide array of topical subjects pertinent to the mainframe industry.

In addition, all Open Mainframe Project mentees were given the opportunity to present at the Open Mainframe Summit. This year held the organization’s largest class of mentees to date, doubling class numbers from previous years, and the event allocated three full session slots for the mentees’ presentations. “We’ve been really fortunate on the interest and the growth that has happened,” Mertic adds.

Presentations engaged key themes such as how to meld open-source communities into organizations, the application of open source in the financial sector, the intersection of mainframe with continuous delivery and edge computing, and software supply chain and security in open source. The event also featured ongoing program developments and projects, including COBOL, Zowe and various other z/OS and z/Linux projects. All sessions are available on the Open Mainframe Project Youtube Channel Open Mainframe Summit Playlist.

“After the event, our hope was for people to walk away and see more parallels and more connectivity. That’s a benefit to this community and other communities and that’s what drives technology forward,” Mertic says. “That was a lot of the mindset from our own philosophy, as it’s evolved from our members’ and our boards’ and community’s philosophy, and it really naturally set up how this event came together.”

With all of the positive feedback received from members, the community, and attendees, Open Mainframe Project is excited to announce that Open Mainframe Summit 2022 will be held in-person on September 21-22, 2022 in Philadelphia, PA! Sign up for event notifications here.

Tori Montbriand is an intern for MSPC.