Women in IT Value Community and Mentorship

IBM Systems magazine interviewed a group of women in IT about how they began their mainframe career, attained leadership roles, overcame challenges and reaped rewards. 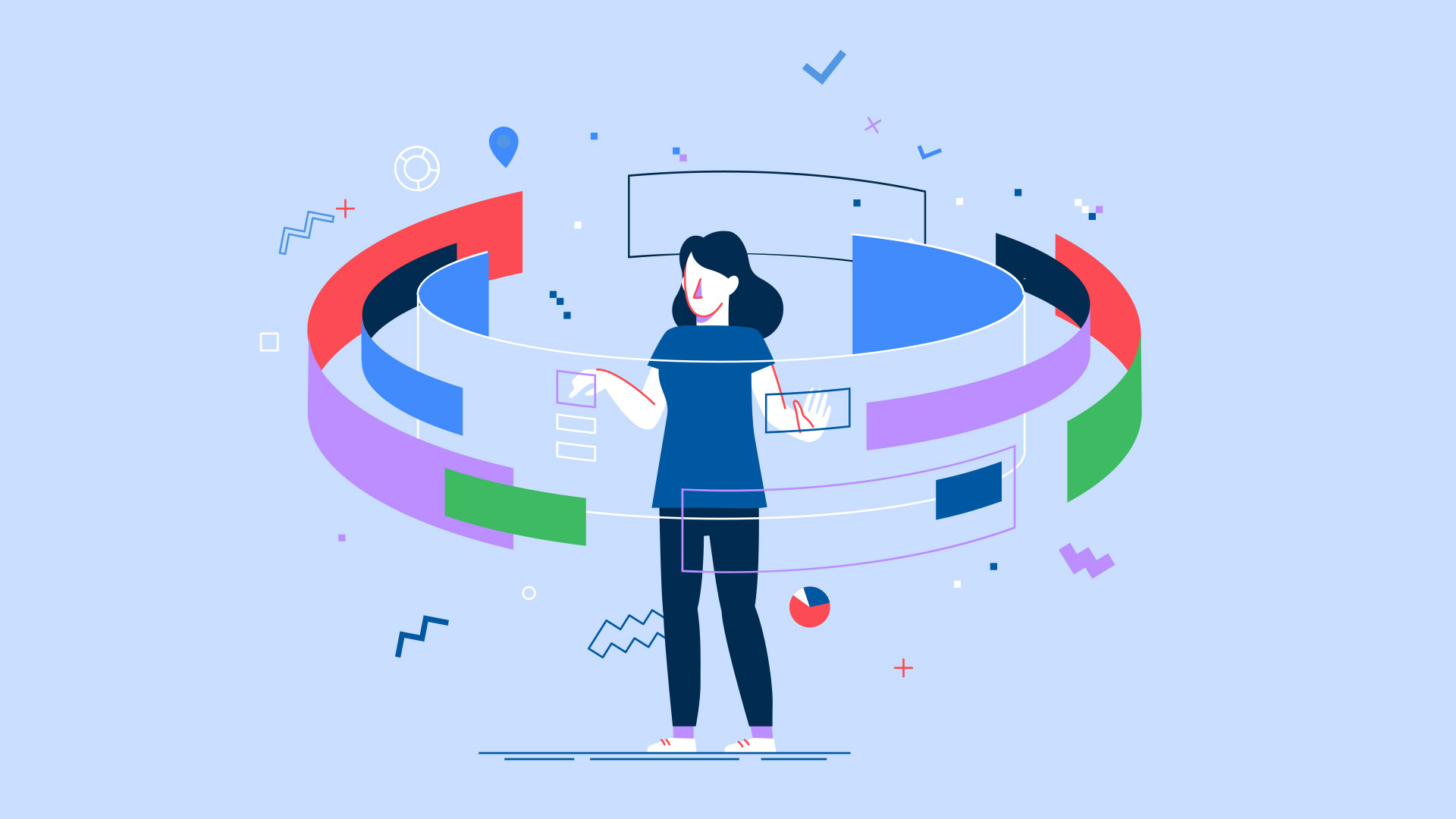 As anyone associated with the industry can tell you, far more men than women have followed career paths in IT—but that trend has been shifting. To amplify the voices of women who are making their own path in IT and innovating on the IBM Z platform, IBM Systems magazine interviewed a group of IT professionals about how they began their mainframe career, attained leadership roles, overcame challenges and reaped rewards.

Jessica Muszynski, web engineer at Aetna/CVS, wasn’t the nerdy kid who loved math and science and knew a career in computer science and technology was in her future. She found her role via a circuitous route that was surprising even to her.

“I went to school to be a K-6 teacher,” she says, “and while I was in college I worked at a public school that had before- and after-school care programs.” She said that during the summer there weren’t enough hours available for her. She took a temporary position with Aetna for the summer.

Even though she could have worked in the summer program the next year, she chose to go back to Aetna instead. By the time Muszynski earned an Associate’s degree, she was beginning to reconsider a career in education. She enjoyed the work she’d been doing at Aetna in the summers, and especially enjoyed her coworkers.

“I decided to stay and learn and see if that was the career I wanted,” says Muszynski. At first, it was a little odd because everyone she worked with seemed like her dad or grandpa, but she got matched up with a mentor who was enthusiastic about teaching. She decided that she really enjoyed the work. “It all started because I didn’t have a summer job.”

While she chose IT instead of education, Muszynski still has the opportunity to teach. She’s the community outreach lead for Aetna’s program, Girls in STEM, where she gets to teach girls about coding. “We use robots and it’s creative and still science based,” she says.

Along the path to her current role as the director of product management in the mainframe division at Broadcom, Deborah Carbo made important discoveries, overcame challenges, and learned that hard work coupled with respect is the key to success in many situations. Rather than following a path into medicine as she originally planned, she’s been responsible for the design and development of the mainframe platform’s hardware and software offerings. “I love my career in IT. I find it exciting and challenging and I love the people,” says Carbo.

One of the most crucial elements of her success has included a focus on respect for the relationships that were affected by her ambitions. At one point, Carbo had a full time job in a leadership role on a complex mainframe technology, two young children at home, and was working on an MBA.

“I had to focus on honest and direct communication about the challenges I was facing, but I also had to really listen to my manager for critical business needs and my partner about what they needed to achieve our shared success,” Carbo says. “I think that respect and communication were the two things that were most important.”

The Challenge Is the Reward: Luisa Martinez

Luisa Martinez works in Unix System Services Development at IBM, and knew that she wanted to work with computers from the time she was a child. However, even though she knew she wanted to work in the field and pursued a degree in computers science, she emerged from school with relatively little knowledge or understanding of the IBM Z platform. Many computer science programs focus on what Martinez describes as “the essentials,” such as the fundamentals of programming.

The part of her career that she finds most rewarding is closely knit to the part that has been most challenging. “z/OS is not an easy operating system,” she says. And because in school most of the courses focused on theory and application programming, she entered her IBM career somewhat blinded. “I had to take the time to go and do research and read and put the pieces together,” Martinez says.

That self-learning allows Martinez to work on difficult problems, and that is one of the things about her career she finds most rewarding. “I have the chance to work and solve hard problems, and I get to see the impact my work has on clients,” she says.

Patience and mentorship helped Martinez overcome the challenging learning curve, which has led to the career reward of solving difficult problems. “I had to be patient and realize I couldn’t cram 20 or 30 years of experience into a day or even a year,” she says, adding, “I had to reach out to my teammates and my coworkers and ask how to approach certain tasks and problems.”

Being the Only One in the Room: Nakesha Newbury

When she was hired, Nakesha Newbury, product owner in the mainframe division at Broadcom, was one of three women in a large group of new hires. When the group was divided into offices, she was the only woman, only young person, and only minority in her new office. Although she says she’s not sure that being the “only” in so many categories was necessarily a challenge, it did mean that she didn’t have an automatic support group. “The men felt more comfortable with each other and they grouped together and formed their own support groups. I didn’t really have the same network of peers,” she says.

Newbury didn’t begin her career with a built-in peer group, but her company had an excellent mentorship program and plenty of resources for independent learning. Since she’s been hired, the support networks at Broadcom have evolved even further. “I think things have changed from when I first started,” she says. “The company has continued to hire new engineers with attention to diversity and gender.”

Newbury credits some of her career success to having had good managers. She says that at some points in her career, having managers who allowed her the flexibility necessary to take care of her family and still continue to learn and grow at work was critical. “Now I’m in a leadership role, and I wouldn’t have gotten here if my manager back then hadn’t been flexible,” she says.

Muszynski, Carbo, Martinez and Newbury all agree that networking and good mentorship are critically necessary for a successful career in technology, especially one that involves working on the IBM Z platform because of the learning curve. They also agree that SHARE conference is a powerful networking tool.

“With regard to SHARE and the conference itself I really feel that the event is critical to continue to support and modernize and foster networking and educational opportunities,” says Carbo. “It’s a place where mainframe insights, people in technology roles and leadership roles come together, and it’s a place where all of the people and companies that support the mainframe take the stage and share the value we collectively bring to our customers.”

Martinez agrees that SHARE is an important resource, and particularly values the variety of sessions and topics in combination with the diversity of attendees. “We have all types of sessions including deep dives, labs, introductory and networking sessions,” she says. She appreciates that men attend the sessions in the women in IT track, and encourages more to attend.

The small size of the conference is appealing to Muszynski, largely because it facilitates networking. “The lectures are much smaller, and you can actually ask questions and get a real back and forth going,” she says.

Newbury attended a SHARE conference in 2010, and one more recently in 2018. “There was a big difference,” she says. “There were more women there, and more women in IT. There was also a larger presence of younger professionals in mainframe, and they were in a mix of different roles.”

She described two attendees she met at the conference who worked at a bank. “They were very new to mainframe, they were both female, and they came because this conference targeted them—new, young, female. They could see people in leadership roles, both men and women, and there were a lot of women speakers. It sent a good message to the younger generation."
Tagged as: