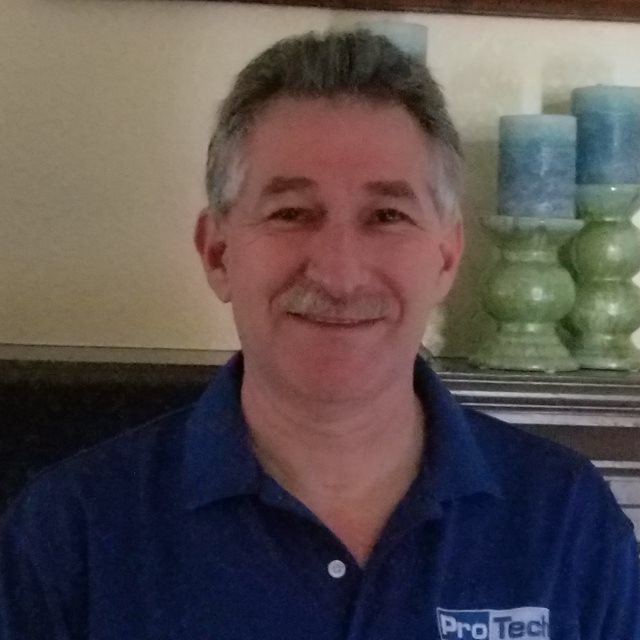 Marc I. Smith is a mainframe educational programs consultant with ProTech Training. He spent 28 of 33 years at IBM as a member of the IBM mainframe community. He began his mainframe career working with VM/HPO and VM/ESA development before moving on to planning and managing VM Early Support Programs (ESPs), marketing z/VSE and z/VM until moving into marketing and channel enablement positions within the IBM zSystems hardware family. Marc was a Z Academic Initiative University Ambassador in Texas, working to recruit colleges into the program and started bringing students to SHARE and other IBM conferences to see the mainframe and meet people who work on/around the mainframe. He is also one of the IBM team members who brought Destination z into existence and managed the online community until his retirement from IBM in 2012. He was announced as an IBM Z Champion for 2018 and has been an active member of the IBM Champion program ever since.

More by Marc I. Smith