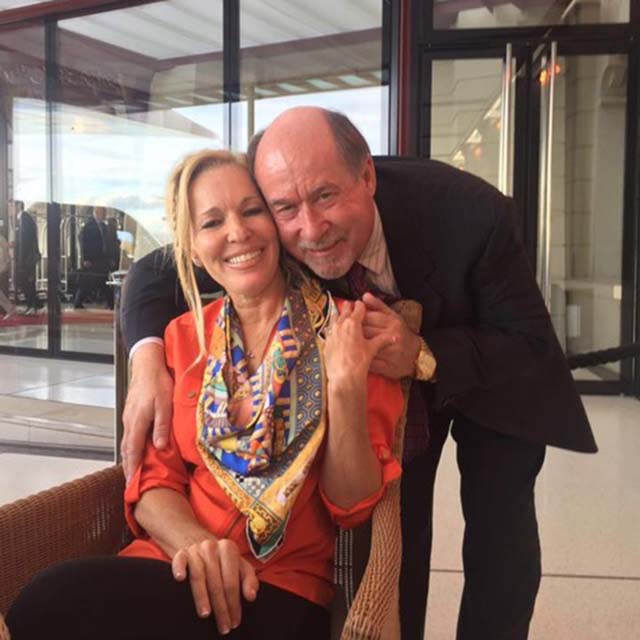 Tom was raised in the San Francisco Bay Area, and first started programming in the seventh grade in 1960 at the Survey-Research Center in Berkeley on an IBM 1620, where he essentially worked as an intern for six years. He worked primarily on prime number generation and an early Fortran compiler, and graduated with a BS in mathematics specializing in number theory from UC Davis using Fortran and Algol in a few classes. There was no computer science major at that time. He started his professional career at California Department of Highways (now CalTrans), where he was introduced to the IBM System/360. He wrote mostly COBOL programs with a small amount of assembler and taught programming classes in house. He wrote an 3270-based editor based on Panvalet and CICS which was used by the entire staff of about a hundred, since the machine could only support a few TSO users, and there was no ISPF. Later, when layoffs loomed, he moved to the State Controller’s Office and was the primary developer on the Personnel Information Management System (PIMS), which was a complete re-write in COBOL of the state’s aging payroll system based on an IBM 7074.

In 1980 Tom switched to working for a startup, BMC Software in Sugar Land, TX, where he worked for 12 years writing 3270 data stream optimization programs, obtaining several patents. When BMC went public in 1988, his products were 59% of sales. He followed BMC Software chairman of the board and good friend John Moores (owner of the San Diego Padres for many years) to work at Neon Enterprise Software writing IMS utilities. Overall, his products have had over $2 billion in sales. Then Tom worked for LzLabs in Switzerland for a number of years until his assignment was finished, and then back to California to work at Phoenix Software International with his now colleague Ed Jaffe, famous for writing (E)JES and now JES3Plus.

Tom has attended over 110 SHARE and GUIDE sessions, was deputy project manager for the CICS project, member of the SHARE board of directors, wrote several whitepapers, and did much volunteer work. He gave several SHARE sessions and was awarded several “Best Session” awards. He published numerous professional articles in various publications.

Tom and his family are as close as non-IBMers get to being mainframe royalty. His daughter Kristine, whose first SHARE was in her mother’s womb, co-founded zNextGen, his son Warren is the manager of the SHARE-Wide program that includes zNextGen, and Tom has been an active contributor to the success of the mainframe ecosystem for decades.

Tom is a parent of six children and one step-child, and now lives in Canton, GA, working remotely doing development for Phoenix Software.