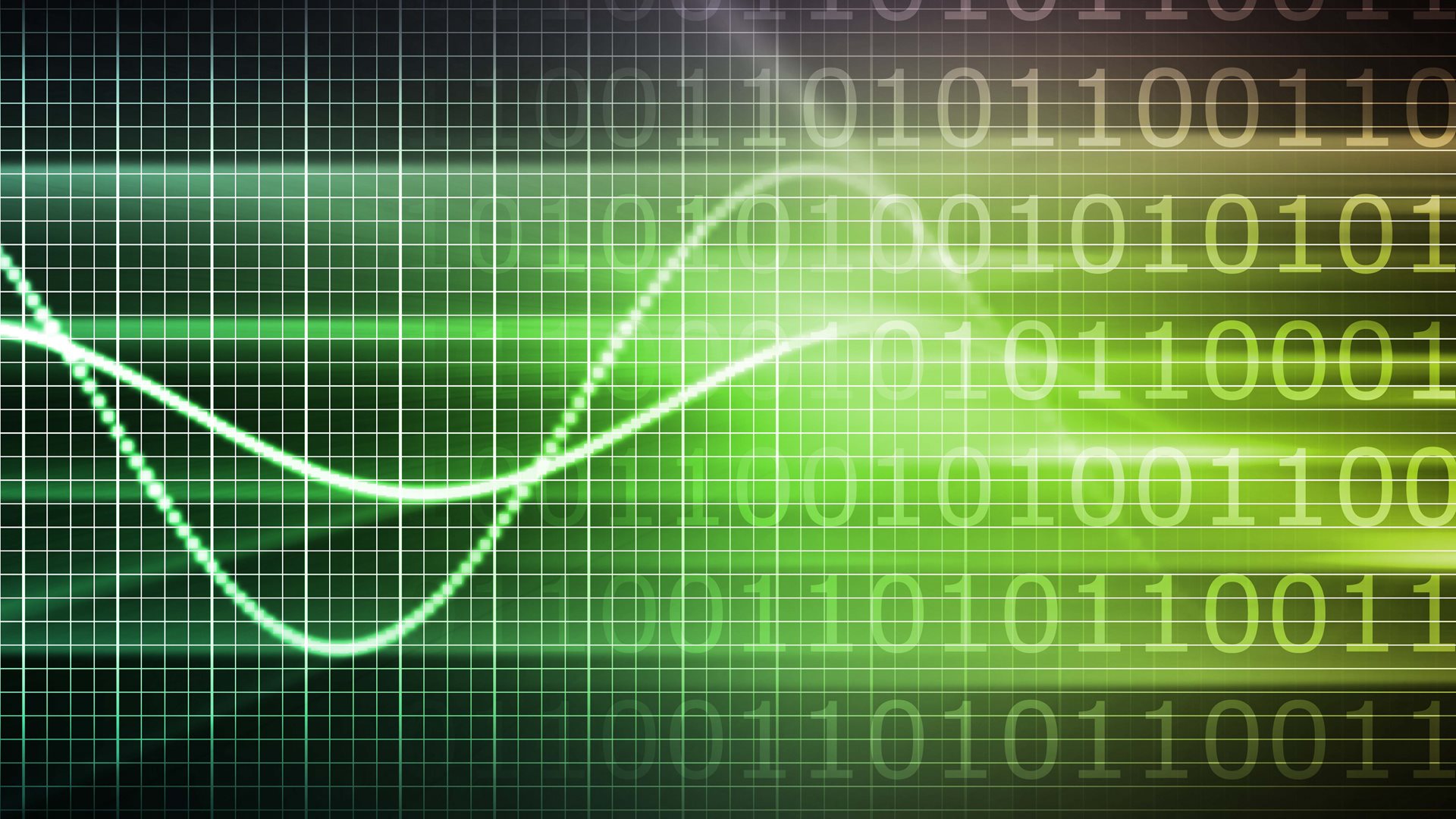 The IMS OTMA client communicates information to IMS and receives information from IMS in a prefix passed in front of the message (or command). Among several information present in the prefix are COMMIT MODE and SYNCHRONIZATION (SYNC) LEVEL.

If the syncpoint didn’t complete successfully, the output message should be discarded by the OTMA client. IMS Connect does this and sends an error message to the ICON client.

In IMS Version 11, a Timeout feature was introduced while waiting for an ACK message for a CM0 SL1 output message. The output message queue is held for the duration of an ACK message not been received within the specified timeout value. When the timeout is reached, the output message causing the hang is moved to a special timeout queue Transaction PIPE (TPIPE) for that TMEMBER, and the original held output queue is freed. The same timeout value is used for both CM0 and CM1 ACK timeouts.

Subhasish Sarkar (SS) is an IBM Z Champion and a Senior SQA engineer at BMC software.