How RESTful APIs Streamline RPA Efficiency on the Mainframe 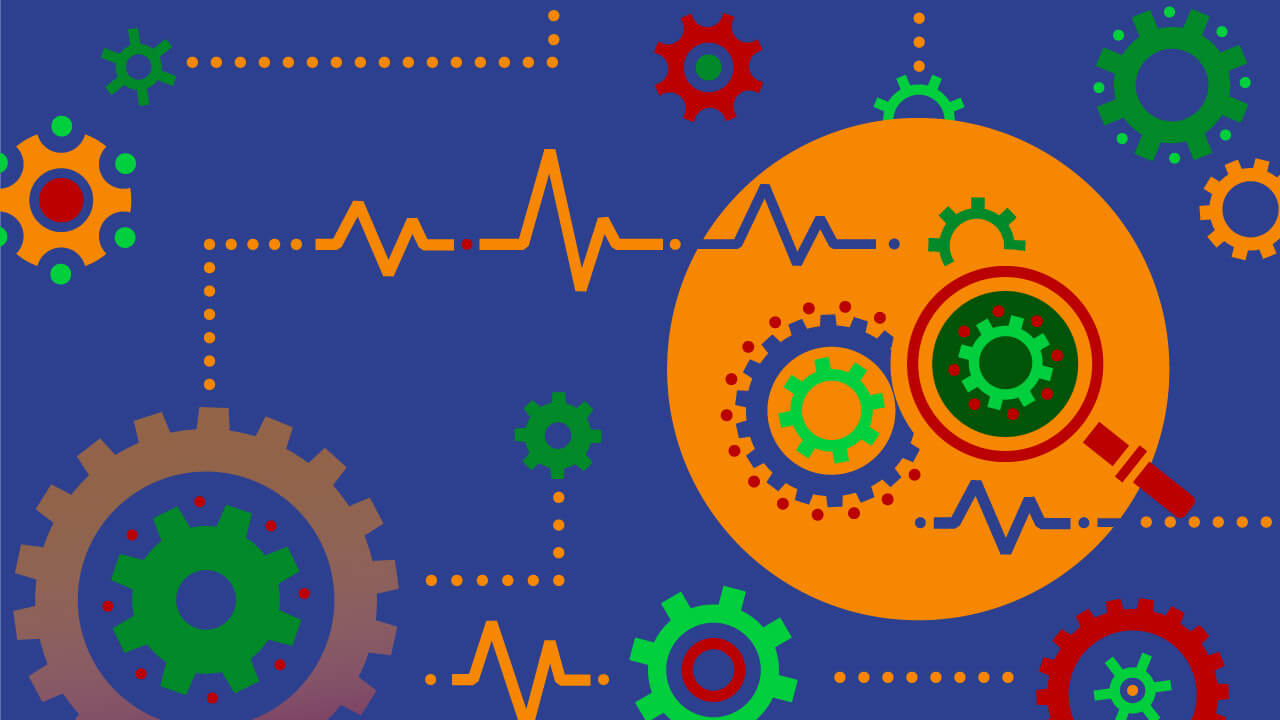 Enterprises are increasingly investing in Robotic Process Automation (RPA), a software that automates repetitive tasks to save costs and increase productivity. RPAs are a beneficial way to modernize sequences that are running on the mainframe. However, current methodologies— namely, screen scraping—are proving an inefficient route.

“There are benefits to everyone from using a RESTful API,” says Rackley. “If you’re developing implementations and you’re an RPA coder, having a set of RESTful APIs available to let you invoke these mainframe functions and business processes makes things very simple for you.”

Rackley wants to bring awareness to RESTful APIs’ increased efficiency with IBM mainframes compared to current practices and to encourage adoption of the technology for core business applications.

Modernizing the mainframe and RPA work hand in hand. Mainframe modernization involves implementing an entire series of mainframe transactions without needing user involvement—something made possible for businesses by RPAs.

Rackley has seen many enterprises embracing RPA since it’s thought to be a fast path to modernizing for at least some of the things that are running on the mainframe. “Modernization is far and less about where things run than it is about what the experience is that users or customers have interacting with applications,” says Rackley.

One example of this is a well-designed smartphone that allows users to easily interact with an intuitive interface. Data doesn’t need to be removed from the mainframe to create this experience; an easy to navigate interface just needs to be provided.

RPA enters the picture by allowing developers to automate sequence instructions on mainframe applications to create an easier user experience.

“If you’re able to look at an entire sequence, regardless of the interface that a human operator has to go through to complete a business process, and you can automate that with a bot—you’ve accomplished the goals of modernization,” Rackley says.

One obstacle in the way of allowing RPA to fully modernize on the mainframe is its current use of screen scraping during the development process.

Rackley describes screen scraping as a technique to retrieve data from an application by referencing the row and column coordinates of the on-screen data. Usually, the screen scraping software operates off the mainframe and is instructed to return to the mainframe to grab one piece of data at a time—creating a very inefficient way to gather necessary information.

Rackley likes to explain this concept using a grocery store metaphor. “Imagine that you need to buy twelve things at the store and what you do is make twelve trips to buy one thing at a time. Well, that’s ridiculous and horribly inefficient, but that actually represents how a lot of these screen scraping implementations work,” Rackley says.

Screen scraping is a technique for getting data from applications originally designed for human interaction on a screen. It is easy to understand (or use) and the go-to technology for an application or platform to interact with the mainframe. However, this ease of use comes with several implications that make the technique a hindrance to mainframe modernization.

The three main limitations that arise from screen scraping are an inability for applications to adapt easily to changes in data location, increased network latency and inefficiency with increased utilization.

By contrast, the business benefits enterprises will see on their applications when choosing to use RESTful APIs over screen scraping include reduced latency, reduced resource consumption and reduced costs.

“Using RESTful APIs, you’re sending in one request; we’re running the transaction sequence that occurs at memory-to-memory speeds—there’s no network latency. It’s the most efficient way of using the mainframe resource. And the JavaScript engine that we use to do all this stuff is zIIP enabled, so if you have an IBM Z system with a zIIP engine on it, you run it over on the zIIP and there’s no impact to processor utilization. You don’t experience cost,” Rackley says. Going back to Rackley’s grocery store metaphor, RESTful APIs allow you to get all twelve items in one streamlined trip.

Switching from screen scraping in the mainframe toward a more efficient solution like RESTful APIs is a step towards modernization, but one thing still getting in the way of this transition is a general lack of awareness surrounding the solution.

“You look at screen scraping and ask, why anyone would do it in such an inefficient way? And the answer is, not from any malice,” says Rackley. “It’s simply because most of the people doing RPA implementations are not from the mainframe side of the house. They don’t know how mainframe applications work. They’re unaware of the impact their transaction volumes have on the mainframe. They just don’t know.”

Increased education and awareness toward the benefits of RESTful APIs is vital for the modernization of mainframe and overall efficiency in enterprise application needs. RPA is a great resource, but it’s important to use the technology efficiently when interacting with the mainframe.