A history of COBOL, why it’s so popular today, where to find COBOL talent and the benefits of migrating to v6.3 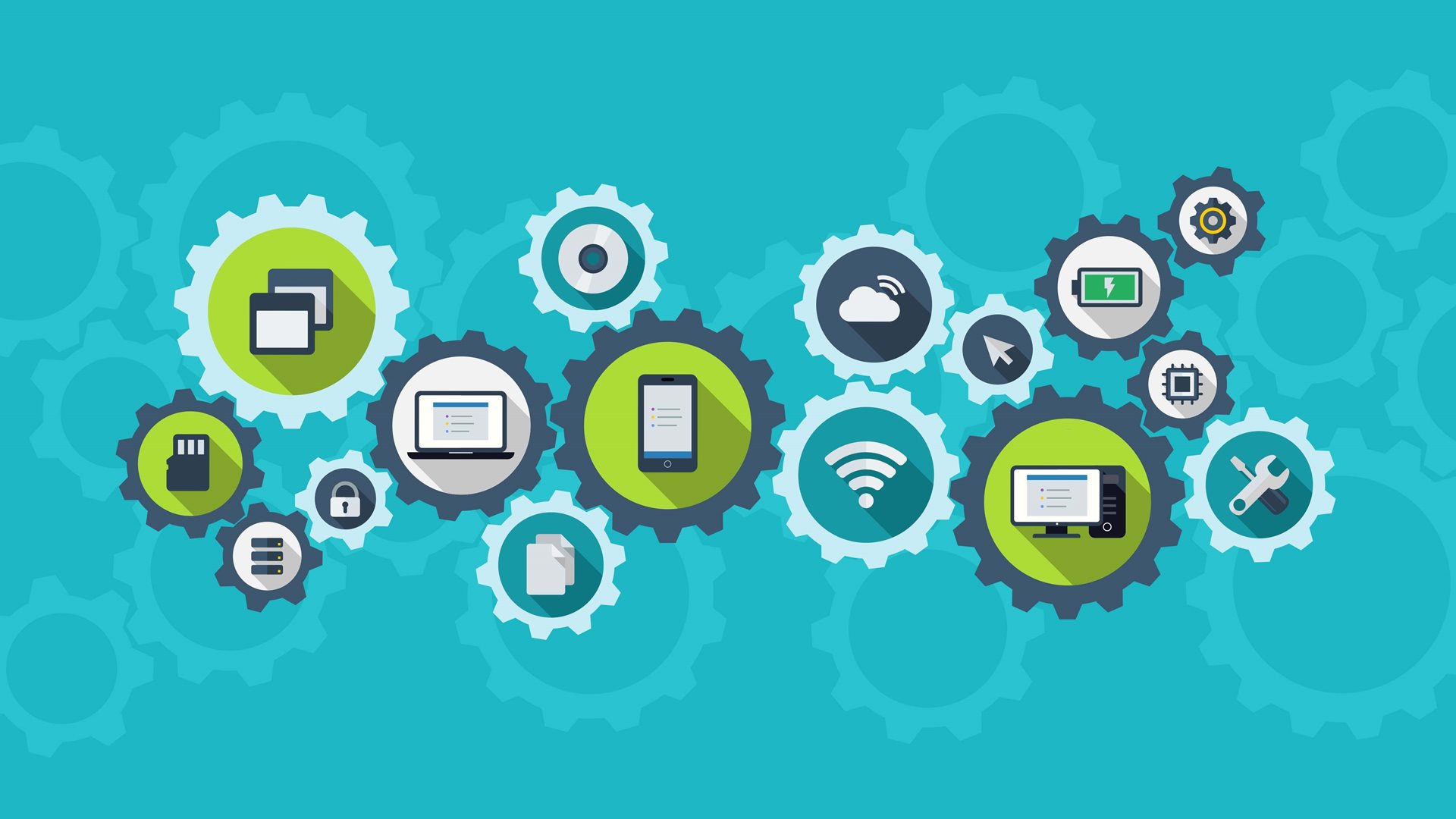 In my past life I was a COBOL developer. Yes, I did use Herman Hollerith 80-column punched cards to do my programming. Yes, COBOL has been around for a very long time and yes, COBOL is very alive and well in the year 2021! 60 years old and counting.

Let’s rewind a bit back to 1928 and Grace Brewster Murray Hopper. Hopper was an admiral in the Navy, a computer pioneer and a Yale University graduate with Master’s and a Ph.D degree in mathematics. Hopper also worked on top secret calculations essential to the World War II effort in the Harvard lab as a research fellow in engineering sciences and applied physics. She did this after turning down a full professorship with Yale so she could contribute to the war effort.

Hopper is credited with assisting in the development of the ENIAC and UNIVAC, some of the very first computer systems. In 1952, her team developed the first computer language compiler known as A-O which was able to translate mathematical code into machine-readable binary code making programming possible. Hopper’s team then went on to develop another language called Flow-Matic which used English words as programming constructs. In her search to use English in programming languages, Flow-Matic became a sort of predecessor to the modern-day COBOL. Hopper felt it was very important to use more user-friendly languages in programming so people could easily adapt and learn how to program. In 1959, she introduced COBOL (common business-oriented-language), as one of the very first general business computer languages.

COBOL is still very popular today in 2021. Depending on the source you’re looking at, there are still between 200 and 250 billion lines of COBOL code in production. Many large corporations, 70% in fact, still rely on COBOL for much of their mission critical work. Government, finance, insurance, automotive and banking industries are still heavy users. Roughly 43% of banking systems use COBOL and every time you swipe an ATM card, it executes COBOL code 95% of the time. There are 1.5 billion new lines of COBOL programmed each year.

Some of the largest business systems that run COBOL include: With COBOL’s popularity comes a dichotomy between its importance in industry and the overall makeup of the programmer that produces the code. The problem here is that the average age of the COBOL programmer is 55 years old. Roughly only 30% of universities provide education classes on COBOL. Additionally, COBOL ranks 18th in the Tiobi index of popular languages. The problem is that, like mainframe talent needed to support the platform, COBOL expertise is retiring and leaving the workforce for paradise. Therein lies the problem. If COBOL goes away, the corporate world will suffer as downtime would be rampant. It’s important to understand just how important COBOL is to the worldwide business community even today.

Looking for COBOL Talent in the Right Places

However, the perceived shortage of COBOL talent isn’t as dire as many might think. We just have to understand the right places to look. For example, many students are expressing immense interest in learning the about the programming language and the mainframe. As a university professor, I authored and teach a course in the computer science department entitled “Enterprise Computing.” This course is basically mainframe 101 and encompasses disruptive papers, hands-on mainframe lab work and detailed discussion postings. The class is fully over-ridden each semester with the popularity of the mainframe at my university. I have been approached on writing my next class, “COBOL,” to offer a certificate in mainframe studies. Universities must understand the importance of the COBOL programming language and its importance to the mainframe.

Now understanding why COBOL is so important in 2021, let’s fast forward to today. The current release of COBOL is version 6.3 and is the latest in about 19 previous compiler releases.

Release 6.3 contains quite a few advantages that tie in nicely to the IBM z15 system’s processing capabilities. It concentrates on optimal code generation to provide MIP and MSU savings. MIP and MSU savings drive down cost for the user and represent hardware and software cost respectively. Many software vendors price their solutions based on MSU use, so the lower you can consume MSUs directly translates to lower cost.

There is some recompiling effort required, and it’s important to make sure the compiler option of ARCH is set correctly. ARCH is set to your current z/OS operating system for optimal performance so it’s key to ensure it’s correctly set. In support of the IBM z15 system, the ARCH level should be set to 13 and this would mean your z/OS level should be 2.2 or higher. Setting the ARCH level correctly enables the compiler to exploit features of the z15 and any earlier features available to ensure top performance of COBOL. Performance improvements are very nice with up to about a 23% improvement from previous ARCH levels.

Another good reason to migrate to COBOL v6.3 is risk avoidance. The last thing you want is to be on a compiler that’s not supported. This is not only dangerous to your business, but you’re leaving money on the table by not being on the latest technology.

One final point I want to make is regarding the code editor. I’ve heard endless complaints from “non-gray hairs” that TSO and ISPF are green screen antiques. For the most part I see their complaint, but as you know, TSO and ISPF are still power houses. Recently, I’ve been doing quite a bit of work with Zowe and Node JS. Zowe is a wonderful point-and-click interface that has moved code development on the mainframe platform into the current century. Modernization!

The bottom line is, COBOL isn’t going anywhere and will be around for the foreseeable future. I toast the late Grace Hopper for her courage, dedication and tireless efforts to develop the COBOL programming language. Where would this world be without it?

Patrick Stanard is the Chief Mainframe Architect for Kyndryl US.