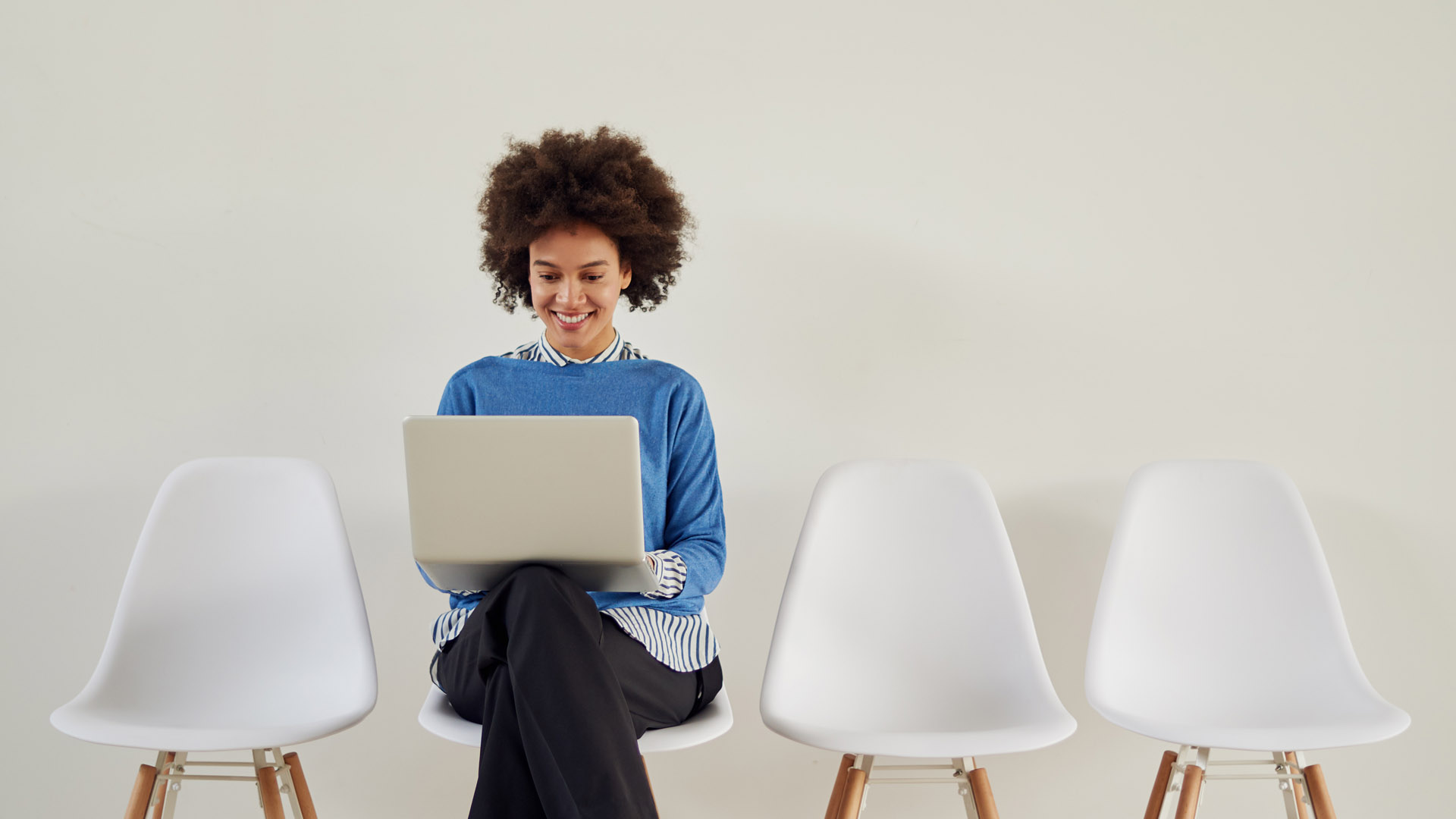 Dr. Cameron Seay (currently an adjunct professor at East Carolina University; IBM Champion for System Z; and Chair, Open Mainframe Project COBOL Working Group) is one of my personal heroes. When we first met, we had each already begun our journeys of encouraging the development of a new generation of mainframers. My journey began in earnest in 2004 with writing a whitepaper about the need to hire a new generation for the mainframe workforce, and then my getting involved with zNextGen at SHARE as well as giving many presentations and writing articles on the topic. Dr. Seay did so, beginning in 2005, by actually developing that much-needed next generation of mainframers at the universities and colleges—particularly including Historically Black Colleges and Universities (HBCUs) —where he has previously taught.

Fast forward 15 years, and Dr. Seay’s students have proven his approach successful with great mainframe careers in many large organizations. These students were often the first in their family histories to get post-secondary education, so they are success stories in their families and home communities as well as within the mainframe world. Dr. Seay decided it was time to let the world know about these great new mainframers, and the valuable paths they’ve chosen.

So, he recently began reaching out to some of his numerous successful students to start interviewing them about their experiences, with very positive responses. Indeed, the interviews have already begun, and he intends to begin publishing them in the near future.

Dr. Seay wasn’t born a mainframer. In fact, he’d had a broad and deep journey of success in business and academics before he saw the need and opportunity to give a new generation of students the chance to rise above contextual limitations. He realized that there were many kids who had potential and talent, and just needed a chance to learn and form the right career skills. He knew that there was a growing need for new mainframe technologists that was a great match. Add to that a heart for helping disadvantaged youth to go beyond established obstacles, and he recognized an important coming-together of trends. As Dr. Seay says, “A lot of my students are the first generation in their family to even go to college, much less graduate. So it’s been a tool of liberation—at least liberation from financial want.”

But what’s so special about the mainframe compared to any other career area—technology or otherwise? As he points out, “There were dozens of companies that came to the schools where I was working, only because we taught mainframe. They didn’t recruit there. They didn’t know the schools existed. But once they heard that we taught mainframe, they went there, and not only did they hire mainframe people, they hired people in other technologies, too.”

There’s also a deeper aspect of this: beauty. First, there is the beauty of a new generation of receptive young minds coming from a culture that has brought so much beauty to the world in other ways. Then, looking to the mainframe, Dr. Seay also finds beauty that transcends and unites business value with the history and culture that one can come to know and love, above and beyond its historically unique and proven strengths. As he puts it:

“I equate it like this: I’m a jazz afficionado. No matter what type of jazz skill set develops in the future, you can’t undo the fact that when Louis Armstrong did the West End Blues, nobody had played the trumpet that way before him. He was doing things in music that have not been done, and you can’t change that. So, that appreciation is permanent—it doesn’t matter what happens in the future. It doesn’t matter. If you can appreciate that, you’re going to appreciate that forever, because not only was it beautiful in terms of what he did, but in terms of being the first person to do it in the methodology he used. And I view the mainframe very similarly. It’s a thing of beauty, when you think about Gene Amdahl’s design of this, the thought, the sheer intellectual elegance that went into it, how to solve these types of problems. We want to do business, we want this thing to be predictable, but we want it to last. We want to do something that’s going to be relevant 50 years from now. And they did it: they pulled it off. It’s still relevant today … So, that’s the way that you can think about the mainframe: the beauty of its creation is in its persistence—its ability to still remain relevant, because it has to be relevant apart from the qualitative relevance of it—it’s got to be relevant quantitatively. You’ve got to be able to measure the relevance. You’ve got be able to say, ‘We are going to use this technology, because …’ and give a good rationale. That was part of the creativity that went into its creation. So, to me, that’s permanent beauty. And you can communicate that to people. … Because it puts it on a whole other level: the fact that, if you can’t appreciate the truth of the mainframe, if you can’t love the mainframe, you can’t argue with the beauty of it.”

Interviews After Being Hired

So, here we are, a sesquidecade after Dr. Seay started forming a new generation of mainframers, reflecting on the journey so far, as he decided to start interviewing some of his many successful students. “What I want to do with them is, as a chronicle and a record of what has happened, is to use them as a demonstration of how valuable this space can be,” he says. Two of his initial purposes with these interviews are to: Consequently, these interviews, as Dr. Seay explains, will show an additional dimension to the formation of these many star students he has taught: “I want them to be thought leaders: technologically and socially.”
What’s next? As Dr. Seay explained, “It’s not limited to mainframe. The reason that we were successful with mainframe was because I had specific objectives in that technology.” So, looking beyond specific technologies, it’s about giving people with talent the opportunity to shine. “And, knowing people like Mark Dean who has several of the patents that are about the PC architecture: that’s part of the conversation. The main thing that bothers me is that there is talent going wasted.” His approach? Continue to identify areas where the need is greater than any preferences people may have to hire within their comfort zones. As he puts it, “the fact that I need this specific talent—I don’t have time to worry about what package it comes in. And I think that’s an important aspect of the conversation.”

With such a constructive approach, we can hope to see new cohorts of students take on many needed roles in technology and across the economy, guided and inspired by the work, results, and interviews that Dr. Seay has brought from vision to realization. And that is a great legacy for any leader to have!