Standing Pat Is No Longer an Option With the HMC 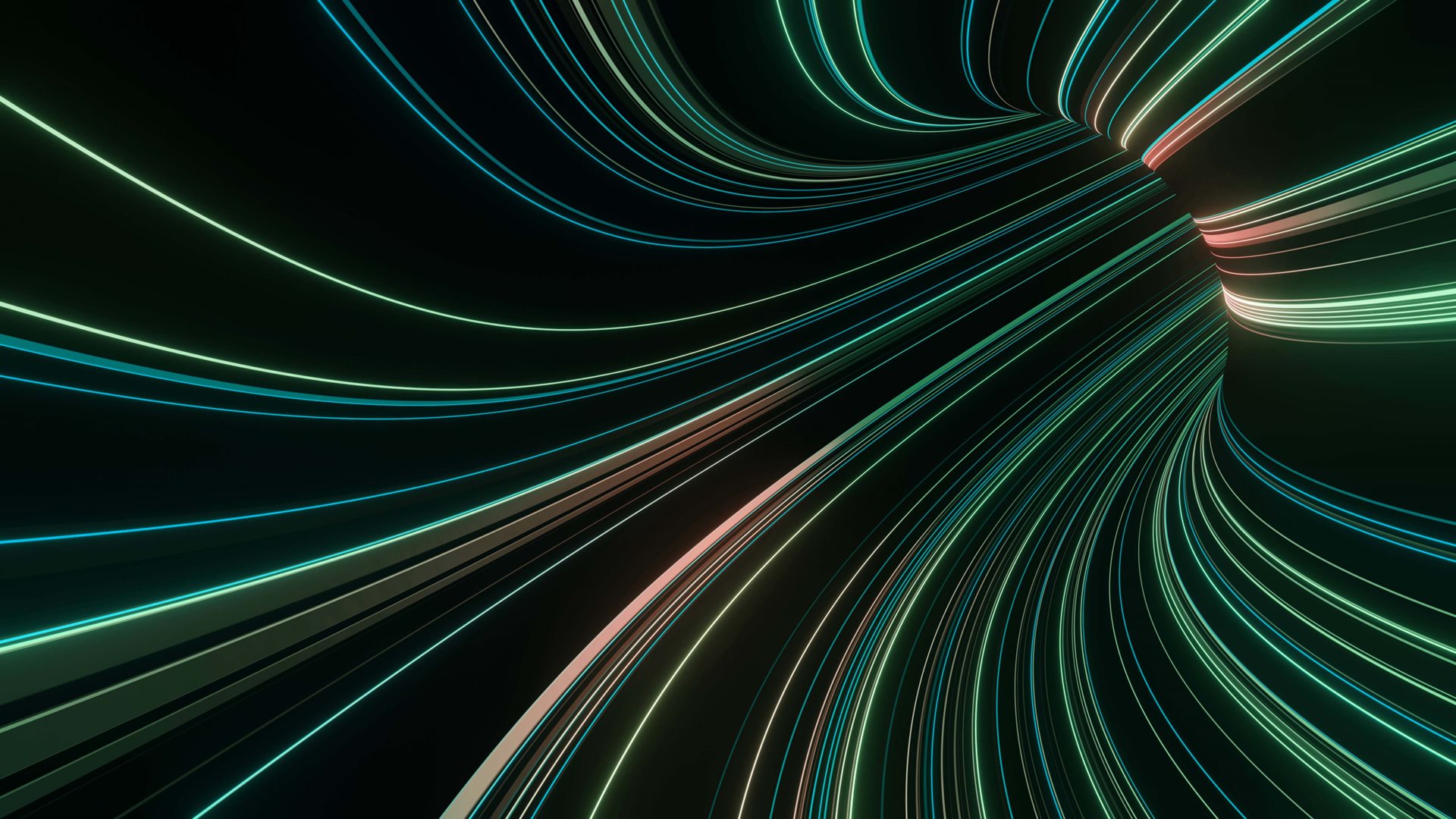 Lifetime IBM Champion Jaqui Lynch recently wrote about why you need to upgrade to the latest HMC levels and how you can accomplish this task. Her article is full of good information, and you'll find some great, bookmark-worthy links at the end.

But here's the thing: We―and by we, I mean consultants, along with IBM itself―have been pounding this drum for a while now. Details about the HMC upgrade and end of life for early, x86 "appliance only" HMC levels have been public literally for years. I first noted the big changes in 2017, and I've kept writing about them.

Given all the information that's been out there for so long, no one should be caught off-guard by IBM's HMC plans. And yet, many seem surprised. Why? I believe many clients ignored the messaging because they erroneously assumed they could continue to upgrade software levels for their existing HMC x86 hardware indefinitely, as needed. Provided the performance is good, they don't think about a replacement. And in environments where HMC use is limited to getting systems up and running, even slow performance might not spur taking action.

But it's time. Getting current with the HMC can be put off no longer. Standing pat now comes with actual, real-world consequences. For instance, I know of a client that ordered a new POWER9 server. It arrived in the data center running FW950 firmware. This caused a bit of a headache as they were unable to connect their new server to their older HMC. What should have been a routine hardware refresh ended up being much more challenging, to the point where budgets and project plans were impacted.

So, one more time, here's the official word from IBM support:

What this means is that if the customer does not have a 7063-CR1 or Virtual HMC V9 appliance, they cannot HMC install/manage any POWER9 server running FW950.” (Emphasis mine)

It's that simple: New POWER9 servers running new firmware won't work with your old HMC. Moving forward is imperative. So how does one do that? Let's run through the process of getting a new HMC. First, here's another set of options for HMC upgrades, via either the network, a DVD or a USB flash drive. This document explains configuration and lists the default passwords you should change.

Speaking of change, note that there's a new tool for managing that shiny new 7063-CR1 HMC. It's called the baseboard management controller (BMC). This document tells you how to configure the BMC IP address. Accessing the HMC via the BMC gives you additional options compared to the x86 appliances of yesterday. For starters, you can get a console and power on the HMC remotely, which can be extremely useful in a lights out environment. You'll know that the HMC is booting properly just by watching the output scroll by on the console. That's reassuring when you're performing work remotely. Should you require additional access control, this document explains how to restrict BMC access. And here's how you can configure the BMC from petitboot or from the enhanced GUI. And here's a list of other links on BMC management. Finally, this doc covers troubleshooting.

Change is inevitable. We've progressed from the classic GUI to the enhanced GUI. Now we're advancing to new HMC hardware. I mean, who would have thought that we'd be spinning up virtual HMCs in VMware, yet clients are increasingly making that choice. On that note, call me old school, but I still prefer to see at least one physical HMC in an environment. If you're experiencing an unplanned outage or downtime and need HMC access in order to troubleshoot or power on frames and LPARs, you'll have a pretty tough time getting to the vHMC if VMware is also having an issue, or if the Power Systems server hosting your vHMC is having issues. Sure, that's an unlikely scenario, but going virtual is a choice that should only be made once you've seriously considered all options and weighed the risks versus the benefits.

The Importance of Keeping Current

If you've already upgraded, good for you. But if you're just now realizing that you need to take action, I'd encourage you first to get on board with the latest HMC hardware, and then to think even bigger.

I don't view this as an isolated issue. Updates are critical. We must regularly update firmware, update and upgrade the VIO server, and upgrade the OS. When we fall behind on any of them, we run the risk of being in an unsupported state. Sometimes you're so out of date you risk running very old firmware and VIO code alongside brand new HMC code, and some of these code combinations may be either unsupported or untested. Why take those risks? Why put your back against the wall? As shown with the client story I shared at the beginning of this article, when you only make changes when forced to, you often make things more difficult for yourself. It's so much better to stick to a regular maintenance schedule to keep your systems current and avoid unnecessary technical debt.
Like this article? Subscribe for more
Tagged as: