Get Notified When Nearing the Maximum Number of Spooled Files

In this i Can blog post, IBM i expert Dawn May explains how to get notified when approaching your system's maximum number of spooled files. 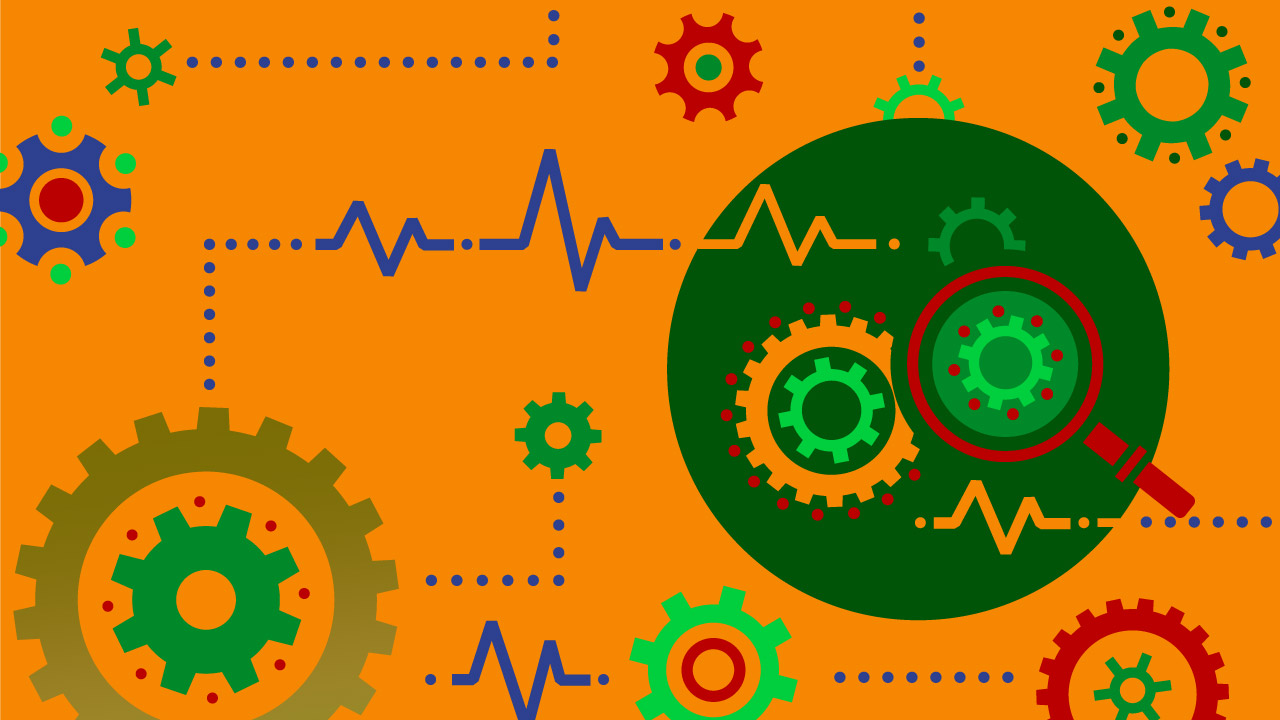 The simple query below will show you the most recent tracked limit for the maximum number of spooled files in the system and basic user ASPs:

Limit ID of 19003 will show the same information for spooled files in IASPs.

Knowing how close you are to the limit is nice, and now you can automatically be notified if you are getting close to the limit. SQL7062 is sent to the QSYSOPR message queue for a small number of system limits, one of which is the maximum number of spooled files in the system and basic user ASPs. Once a day, when Collection Services is cycled, a check is made to see if the limits are at the threshold level, and if so, SQL7062 is sent. The default threshold is 90% of the maximum.