One of the most exciting functions of 7.4 TR5 and 7.3 TR11 is the new version of Navigator for i, which IBM refers to as 'New Nav' 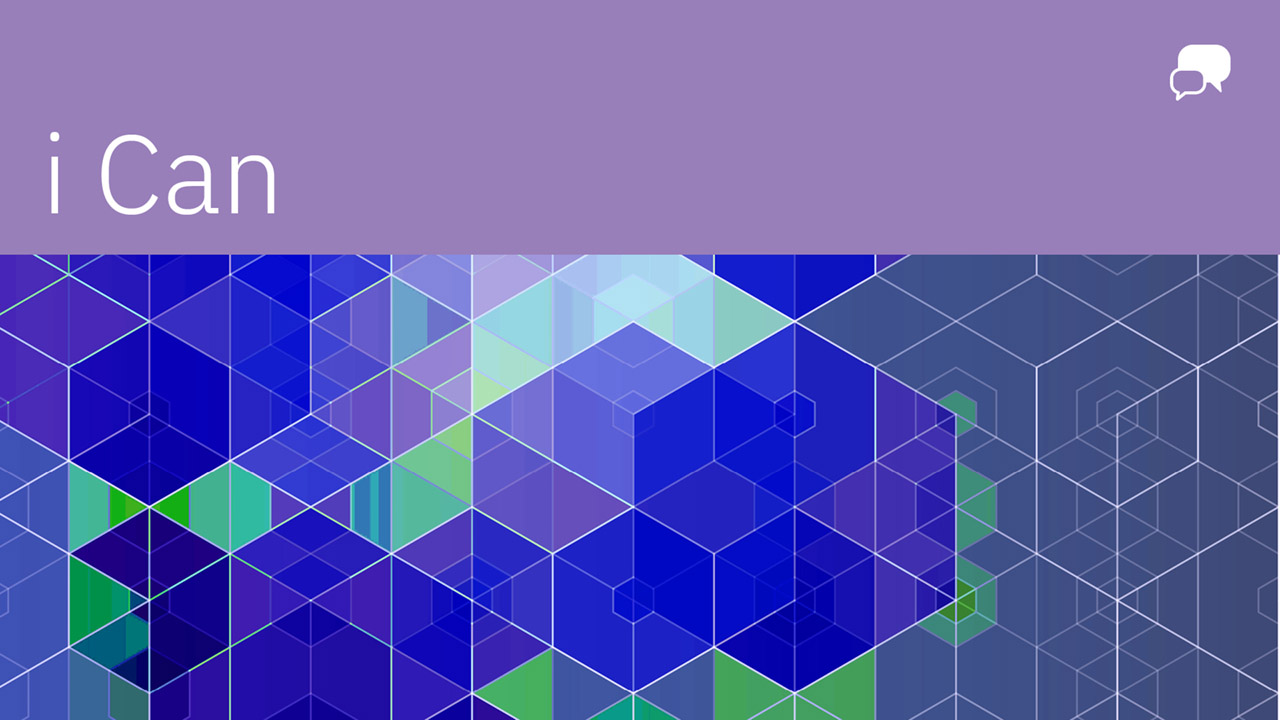 One of the most exciting functions is Navigator for i – new version!, which IBM refers to as “New Nav.” The existing Navigator web console is now called the “Heritage Version.” The IBM announcement included the following text:

“Navigator for i has been completely reimagined from the ground up. Leveraging the very latest in web technology, the new interface is designed to be a multisystem management client, enabling the easy monitoring and management of many IBM i endpoint nodes from a single interface. Many of the much-requested functions from Management Central have been pulled forward to greatly simplify managing IBM i environments.”

While the functionality in the new Navigator is similar to the Navigator web console, there are a few dramatic—and significant—improvements. In this post, I’ll summarize these items, with future articles delving deeper into specific topics.

To launch New Nav, you point your browser to the 2002 port rather than 2001; the Navigator text in the URL is required and is case sensitive:
http://SystemName:2002/Navigator 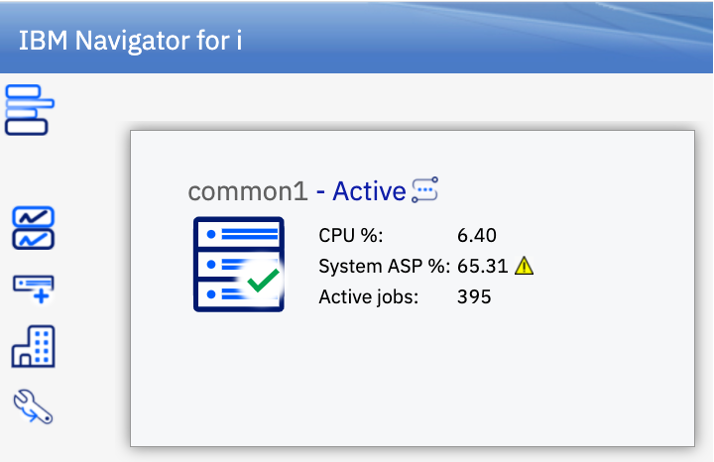 At this point in time, the default remains the Heritage Version; for example, if you want to launch New Nav from Access Client Solutions, you need to make a change to the AcsConfig.properties file (details are in the readmespacs.txt file for the ACS 1.1.8.8).

New Nav functionality is delivered in the HTTP group PTF with availability the last week of September.