You may not hear Homer Ahr's name often associated with the Apollo missions, but he was there, in the Mission Control Center, making them possible. 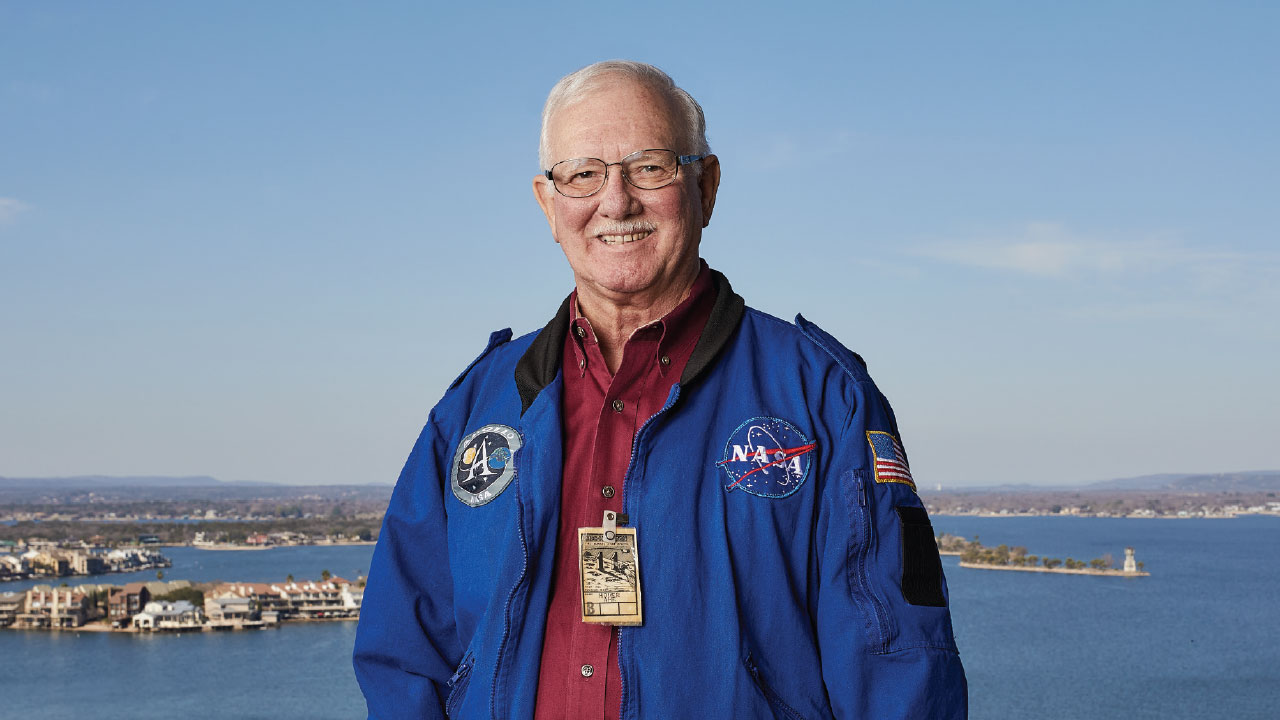 Growing up in the midst of Sputnik and the Cuban Missile Crisis, Homer Ahr’s interests in the space program were piqued early.

Ahr became a computer operator for a construction company in his early college years. Inspired to further his career, he taught himself how to program in FORTRAN. Ahr was later asked to work on a program that analyzed the water quality of the San Antonio River. He had it working within a week. From there, the vice president of research gave Ahr a job as a programmer.

From his work on the first IBM System 360 in San Antonio, Ahr discovered that IBM was working on the space program, and that the company was interviewing at St. Mary’s University. In total, Ahr had interviews with 10 companies, half of which were related to the aerospace or space industry. “I got an offer from everybody,” he says. “But I wanted to go work for IBM. I thought IBM was the best company in the world. I wanted a challenge, and I wanted to do something for my country.” 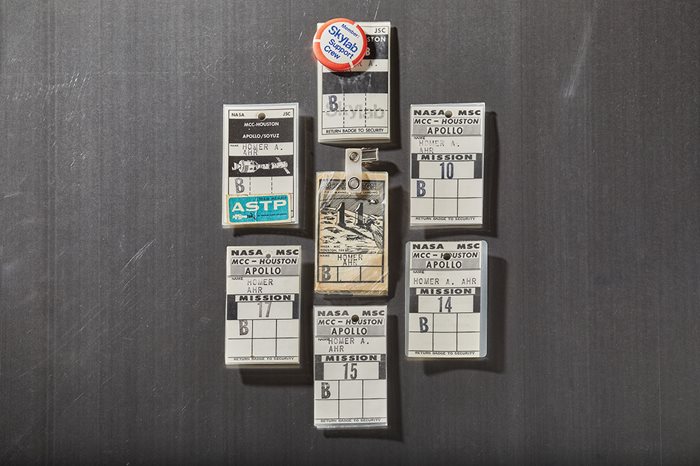 Initially, Ahr was hired in the NASA Apollo space program as a mathematician and programmer, but it was multidisciplined because he had to be skilled in math, physics, astronomy and aeronautics. “I manipulated equations and wrote programs. I was assigned to maneuver control, where we were responsible for all of the powered flight programming for the Mission Control Center,” Ahr says. “There were eight of us, and over half a million lines of complex math and code.”

Ahr was only 22 years old when he was selected to manage the Dynamics Console for the Apollo 11 mission. As one of the youngest members of the prime team, NASA and IBM management had discussions about his credentials and level of experience. But despite this, Ahr knew he was qualified and so did his superiors. “The fact of the matter was, I could run the console just as well as anybody could,” he says. “I also had what you might call a fighter pilot mentality. The more pressure, the tougher the situation, the more I could focus and perform.”

Ahr supported all of the Apollo 11 major events, from launch, all the way through splashdown. “On July 20, 1969, I computed the final descent at around 3 p.m. Central Time. The targets were uplinked to the onboard computer and given to the astronauts to execute,” he says. “About 20 minutes later—the longest 20 minutes of my life—I heard Neil Armstrong say, first-hand, ‘Contact. Engine Off. Shutdown. Houston, Tranquility Base here. The Eagle has landed.’ ”

Nine months later, Ahr worked on Apollo 13. He wrote the code for the maneuver to get the Apollo 13 astronauts back a day earlier—and to get them back alive. “It was a return to Earth maneuver from the lunar sphere of influence using the descent thruster,” he notes. “That was not a capability that we could compute before Apollo 13, and my office mate and I wrote the code.” When the disaster happened, they were called in to Mission Control to compute and validate the maneuver.

You may not hear Ahr’s name often associated with the Apollo missions, but he was there, in the Mission Control Center, making them possible. “The success of a program depends on the people, and there was nothing we wouldn’t do for one another in order to achieve success,” Ahr reflects.