IBM i Next Gen Apps: The Modernization Approach

In the past two years, IBM has started communicating a strategy dubbed “IBM i Next Gen Apps.” Get the details from Steve Will here.

The first cornerstone of IBM i strategy is to provide solution developers with everything they need to be successful. The solution developers we serve include both Independent Software Vendors (ISVs) and the programming teams who create software for specific customers—whether as employees of those customers, or as independent contractors and consultants.

Of the thousands of ISVs who have software which runs on IBM i, many take advantage of its integrated capabilities, and its support for modern development languages and processes—and these ISVs produce modern software which competes well in the marketplace. In fact, there are many IBM i customers who do not need programming staff of their own, because the combination of ISV software and IBM i does everything they need.

Still, there are tens of thousands of clients who have software developed or customized for them, and many of these have taken advantage of modern RPG, open-source languages, services-based architecture and DevOps approaches.

The Need for Modernization

However, despite the fact that many have taken these steps, many more have not. For years, “modernizing” has been one of the top concerns in the IBM i marketplace. This is evident to anyone who has worked with IBM i, is demonstrated by the healthy business done by various modernization vendors and consultants in the IBM i ecosystem, and is documented each year by the 2022 HelpSystems survey (see Figure 1 for a visualization of some of the results). 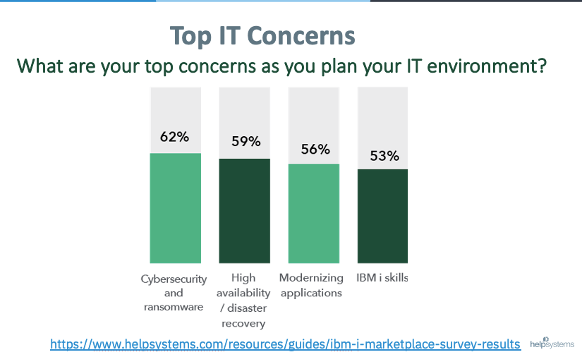 Figure 1. Top IT planning concerns as revealed by the 2022 HelpSystems survey

What Modernization Is Happening?

While I realize some customers are just standing still, and others are depending on their ISVs to do modernization, there are many customers who have done significant modernization projects over the past couple years, and just as many who are doing them now.

So, what are they doing? So many things!

I’m including here a graph from a good study which was done by IDC on behalf of Rocket Software on the benefits of modernizing IBM Z and IBM i (see Figure 2).[1] Let’s take a look and then I’ll make a couple points. 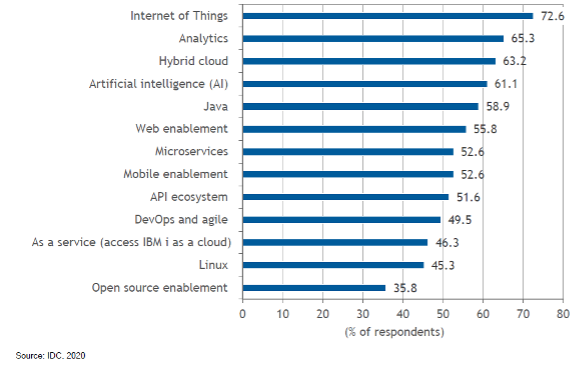 Figure 2. Results of IDC study on behalf of Rocket Software on the benefits of modernizing IBM Z and IBM i

I use this chart to make many points—it’s great to have real data to back up what I see so frequently when I work with clients. I’ll make three of them which relate to the topic I’ll get to next: IBM i Next Gen Apps.
OK, so there’s a lot of modernization going on. But it’s been going on a long time. So, a natural question is “Why?” Why is modernization still a need?

There are two basic answers to that question:
No matter which of those situations you find yourself in, frequently your next question is “How do we proceed?”

In the past two years, we’ve started communicating a strategy and an approach we’ve dubbed “IBM i Next Gen Apps.” To best describe it, I’ll lay out the attributes of a “modern” application, and the “modern” approach to developing it.

IBM i Next Gen Apps: Attributes 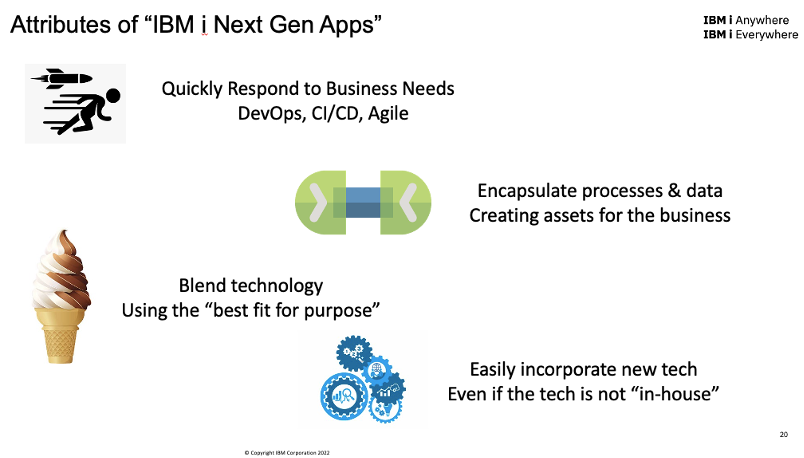 Figure 3. A visualization of the “IBM i Next Gen Apps” approach

The attributes of an IBM i Next Gen App do not all have to be achieved at once. In fact, selecting one attribute to focus on is often a good place to start, but as you do, if you keep the others in mind, you are likely to find synergy (and business value) by taking multiple attributes into account.

Now, we realize that this approach is not a “step-by-step, follow this and everything is easy” template. Still, based on the experiences we’ve witnessed in many customer and ISV modernization and digital transformation projects, we strongly believe that no matter what modernization project you undertake, you will be most successful if you take a big picture view—a strategic view—with your approach.

While the “IBM i Next Gen Apps” approach is not the only way to look at modernization, we do think it’s well-founded, and it’s an abstraction which describes the approach we’ve seen be successful with many tools, vendors and projects.

And, very importantly, we plan to do more to support this approach as time goes on. Stay tuned!

Until next time—be well, and do great things!
[1] The report which contained this chart is no longer active, sadly. It’s a good report, titled “The Quantified Business Benefits of Modernizing IBM Z and IBM i to Spur Innovation.” If anyone from Rocket Software or IDC is reading this and has responsibility for this report, great job! And please contact me so we can figure out if there’s a way to make it available again.

Steve Will is the chief architect for IBM i, responsible for strategy and planning related to the OS.

See more by Steve Will