Overcoming Unconscious Biases on COBOL and Women in Technology 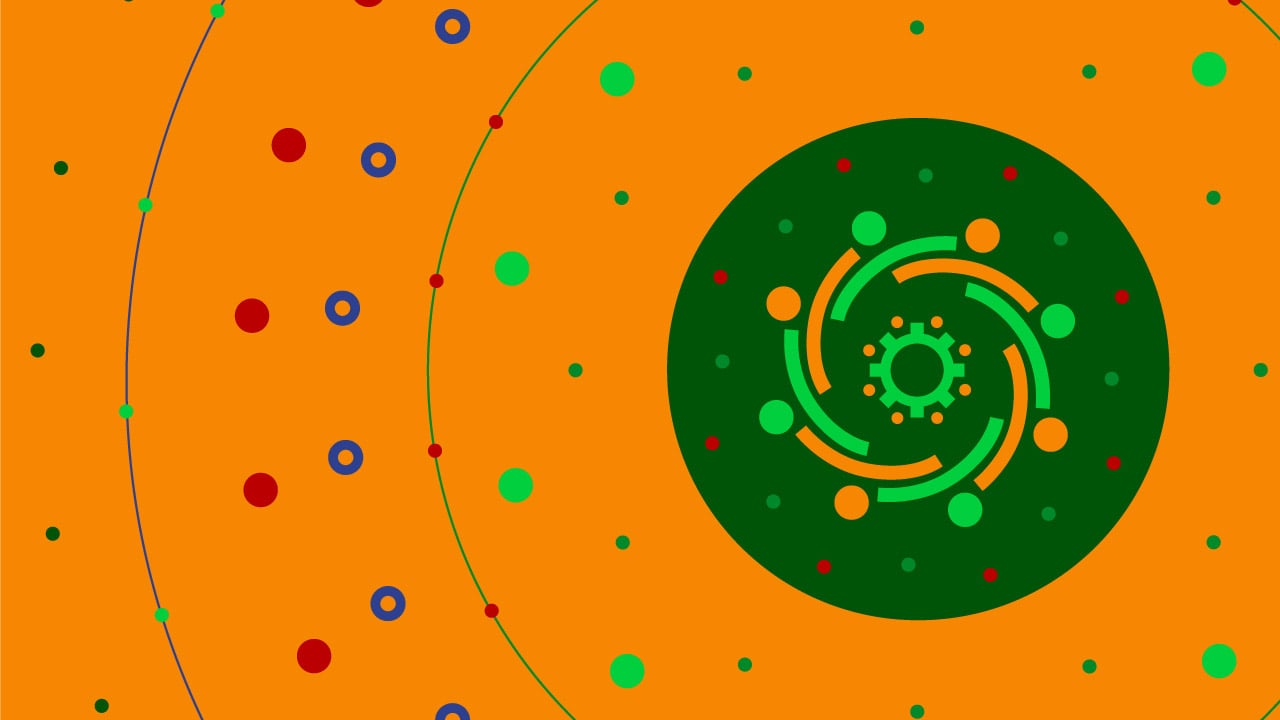 TechChannel is excited to announce an upcoming monthly video series featuring conversations with women of COBOL, all of which will be moderated by (and is the brainchild of) Misty Decker, product marketing director, Micro Focus.

Decker’s broad expertise within the mainframe ecosystem, along with her dedication to correcting misinformation and shifting unconscious biases, ultimately led her to think about how she could help combat misinformation surrounding women in technology, the mainframe and COBOL itself.

“I have been in the mainframe ecosystem for 30 years now,” Decker reflects. “Over the years, I’ve been struck by how the majority of conversations in ‘women in technology’ sessions were more about what it’s like to be a woman, and less about their technical skills.” In addition to highlighting these technical skills to counteract unconscious bias surrounding women in technology, Decker aspires to evangelize for COBOL. “It’s not an old, tired programming language—none of that is true. I am on a mission to bring the truth to light.”

Then, thought Decker—what better way to combat this misinformation and unconscious bias than creating a video series featuring women of COBOL, the work they’ve done in the COBOL world and the myths they all seek to overcome?

Decker’s next step was to gauge the mainframe community’s interest in a series featuring women of COBOL. As soon as she presented the idea to others on LinkedIn, the response was overwhelming. “I asked people for input on who the first set of speakers should be, what the topic should be in, how we structure it—and the response has been unanimously supportive,” Decker notes. “People want to watch this. The community needs it. It’s an important message, and everybody seems to want to be a part of it.”

Part of this positive response could be attributed to the importance of representation and validation for women in technology—along with the desire to understand our own unconscious biases in order to address them. This visibility extends one step further with the format of these conversations—all of which will take place in a video conference call setting. “I want our female audience to feel validated and seen, and part of how we do that is visually featuring women in COBOL as they explain the groundbreaking work they’ve done.”

With the overwhelming community response, Decker set to work lining up panelists for several upcoming sessions, and reached out to TechChannel and Open Mainframe Project to set up an editorial and logistical plan of action.

First, Decker planned a Micro Focus webinar—scheduled for August 25—to formally announce the series to a larger COBOL community. “Micro Focus has thousands of COBOL programmers who subscribe to our webinar series, so we will kick the series off by introducing a few of our speakers for upcoming sessions.”

The first “formal” session in the series—although “formal” is a funny word, as these will truly be designed to emulate a conversational setting—will feature Decker herself, along with TechChannel Senior Editor Keelia Estrada Moeller and Open Mainframe Project/The Linux Foundation Senior PR Manager Maemalynn Meanor. The three will discuss what misinformation they’ve each encountered surrounding COBOL, and how they’re working to dispel these misconceptions.

The next session in the series will focus on mainframe skills, highlighting insight from Melissa Christie—a mainframe student and a North America winner of Master the Mainframe 2020. Christie submitted her final project on COBOL as well. Alongside Dr. Gina Bullock of NC A&T, who teaches COBOL—who Decker is still working to finalize as a speaker—Christie will discuss her student experience and have a chance to ask this educator questions.

The third session will highlight modernization, featuring Susan Drennan from Micro Focus, who has many years of experience helping customers modernize their COBOL applications, along with Marianne Bellotti—the author of Kill It with Fire: Manage Aging Computer Systems (and Future Proof Modern Ones), a book about neglected legacy IT and modernizing those systems. If you haven’t read it yet—do it! “It has to be the smartest book I’ve read in years,” Decker notes.

As for what the future holds for this women of COBOL video series, Decker hopes to extend opportunities for non-binary and male folks to join the conversations. “I want to start by featuring the women of COBOL, and see where these conversations take us.” Ultimately, Decker hopes this series will carry through the years, making a difference to reveal and alter unconscious biases surrounding COBOL and women in technology.
Tagged as:

Keelia Estrada Moeller is the senior editor for TechChannel. She can be reached at kmoeller@techchannel.com.