How the user interface for displaying server jobs can be useful for managing your prestart server jobs. 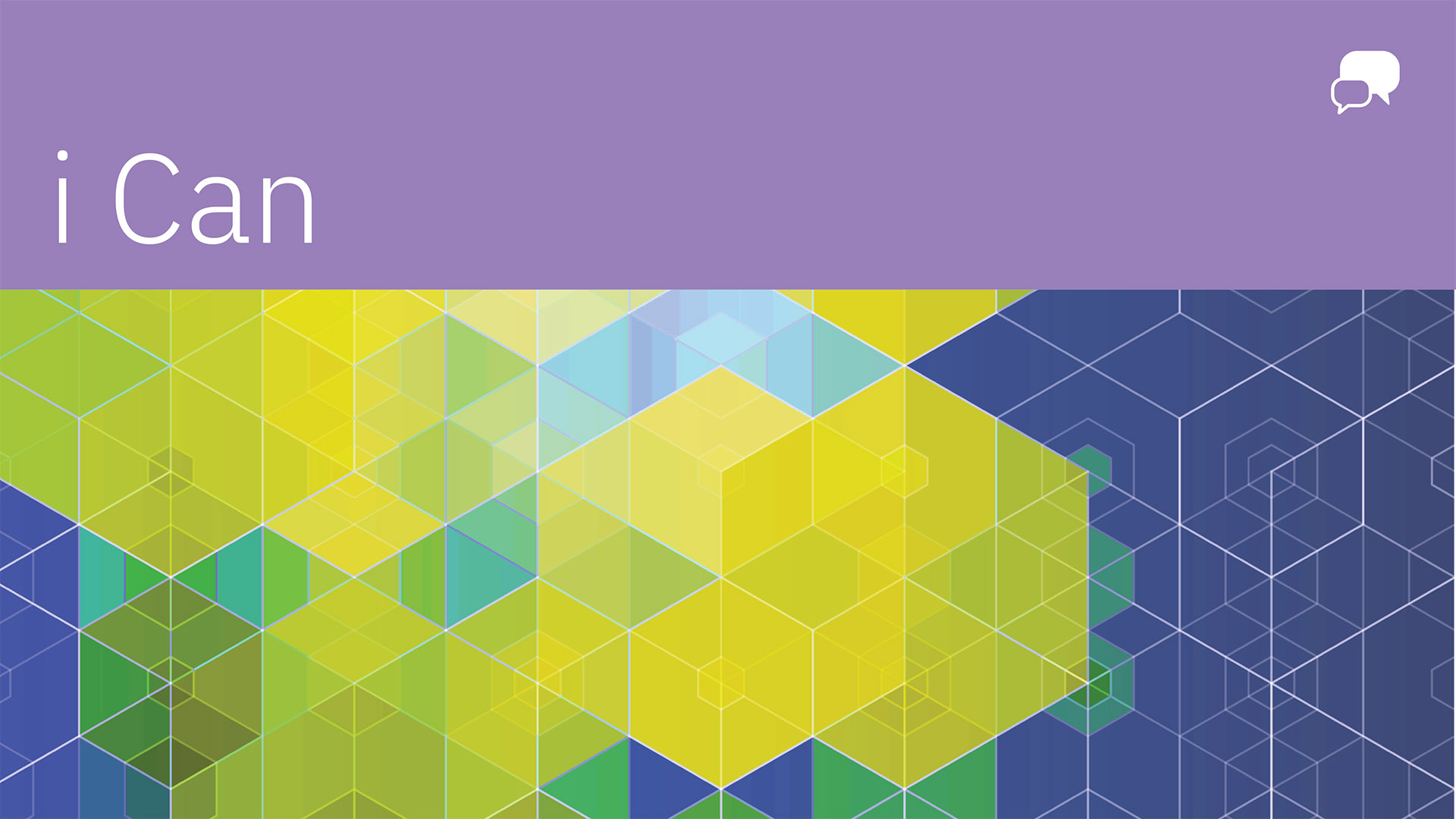 In 2009, I wrote a blog article titled, Identifying Server Jobs, where I reviewed what server jobs are, how you identify a job as a server job and where you can find documentation on server jobs. The information in that blog is still relevant and I’m not going to revisit that material, although you may want to review that older article for some background information.

This week, I’m going to focus on the user interface for displaying server jobs and how this can be useful for managing your prestart server jobs.

But first, a bit of history. IBM i’s naming convention for jobs is limited to ten characters in the form of Qcccyyyyyy, which results in job names like QZDASOINIT, QZRCSRVS, QRWTSRVR, etc. The average person needs a cheat-sheet to know what these names mean. Back in the Version 4 timeframe, not only did you have obscure job names, many of the jobs had QUSER for the user profile and there was no support for viewing jobs by current user profile.  Some of you may remember the trick of using the WRKOBJLCK command on your user profile to find the server jobs doing work on your behalf. Managing these prestart jobs back in the Version 4 days was a challenge. In the V4R4 release, IBM added the “server type” field, i.e., a character string that uniquely identifies the server. This string made identifying the host server prestart jobs easier, although the “server type” identification isn’t limited to the host servers or prestart server jobs; all jobs that do work requests on behalf of a client are identified as a server job. In the Server Jobs interface, all active server jobs are displayed, but you can optionally view server jobs that have ended with output. Sort the Current User column to display the jobs by the user profile the job is doing work for. You can also use the Search box to display only the server jobs for a specific user profile (or other search criteria). The Server column describes what that server job is.

(Click on image to see full-size in new screen.)

If you want the simplicity of Server Jobs, but the additional information available with Active Jobs, use the Active Jobs task and customize the columns to include the Server column.  Note that the QSYS2.ACTIVE_JOB_INFO() service includes the SERVER_TYPE field, so you can use this service to find server jobs.  I’ll cover this topic in more detail in a future article.

You can also access information about server jobs through the Network → Servers interface. TCP/IP Servers are servers that provide services over TCP/IP, and include common servers such as FTP, LPD, POP, RouteD, RPC, SMTP, and many more.

User-Defined servers are custom servers added to the system - you can write your own server application and identify it as a server using the user-defined server support.

For any of the above tasks, when you review the server information, you start from the type of server, not the active server jobs.  For example, if you select IBM i Access Servers, you will find a list of the host servers, not the prestart jobs. Right-click on the desired server to find Server Jobs to display the jobs for that server.  The  list of jobs is similar to what you would get if you filtered the Server column in Server Jobs:

For the IBM i Access Servers, Properties allows you to specify if the servers are automatically started when TCP/IP is started, as well as the ability to configure subsystems, which I wrote about last week.

Note:  System i Navigator has the graphical support for server jobs, but I don’t cover it as IBM i Access end of service for IBM i Access for Windows has been published.