Looking Back at 2020: Changes, Innovations and More

From the z15, to Red Hat OpenShift, to Cloud Paks, to Secure Execution, Trevor Eddolls reflects on key innovations from 2020 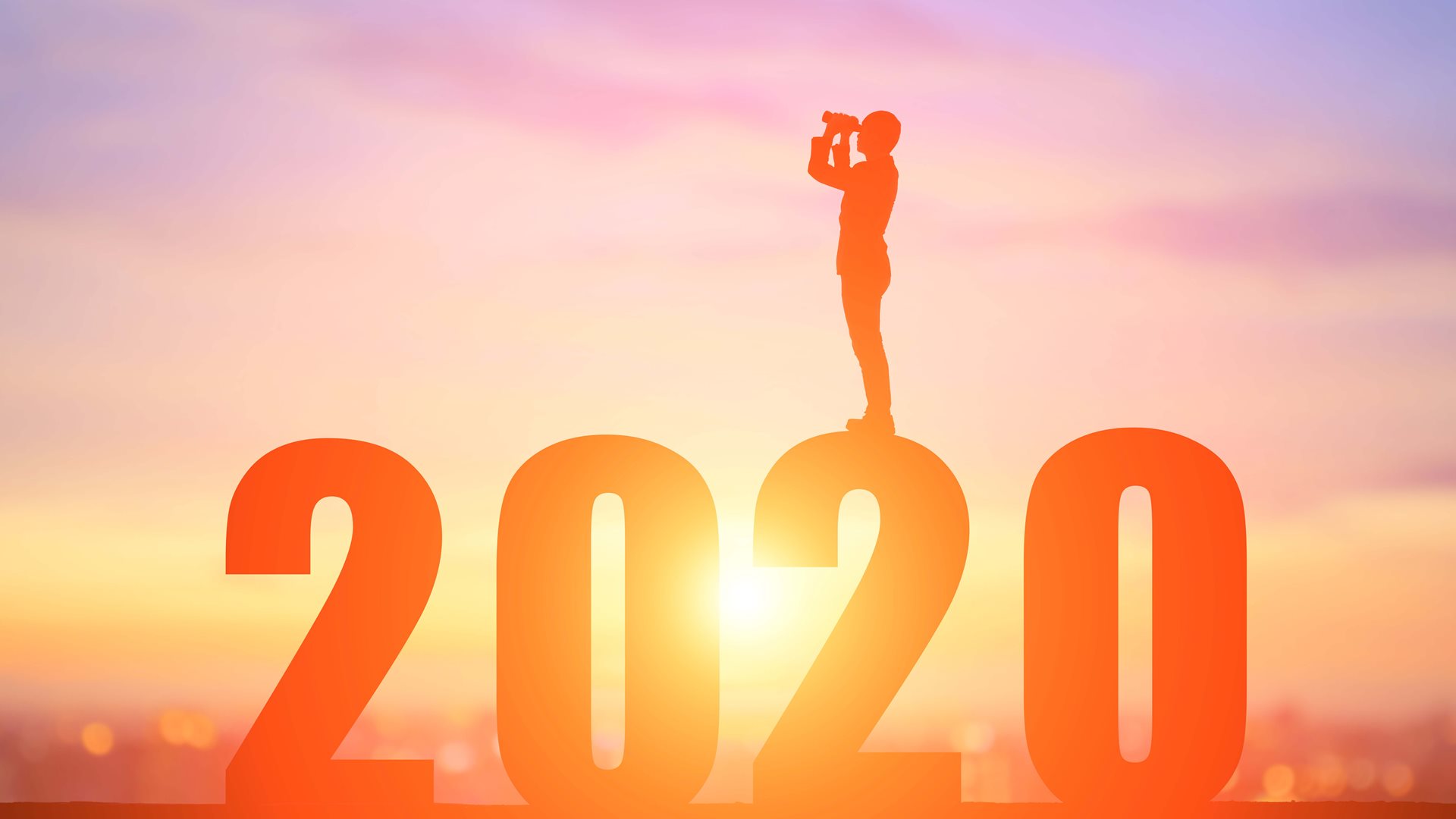 2020 must have been the year that no-one expected in the early hours January 1 as they celebrated its arrival. According to the Collins Dictionary, the word “lockdown” had a 6,000% increase in usage since 2019. The other pandemic-related words on the dictionary’s list of the top 10 words for 2020 were: “coronavirus,” “social distancing,” “self-isolate,” “furlough,” and “key worker,” which saw a 60-fold increase in usage over the previous year. Other top 10 words were “BLM” (Black Lives Matter), “Megxit” (the Duke and Duchess of Sussex withdrawing from royal duties), “mukbang” (where a video or webcast host eats lots of food for the entertainment of viewers), and “TikToker” (someone who regularly shares or appears in videos on TikTok). They might perhaps have added phrases such as “working from home,” which many office staff have done for large parts of 2020, and “you’re still muted,” a phrase I’ve heard so many times on Zoom and Teams calls this year, or “the new normal,” which has probably become overused.

But in this year of lockdowns and working from home, it’s always good to have news of a new baby in the family. And that’s what we got in the spring when IBM shared the news about its two new mainframe products, the IBM z15 Model T02 and IBM LinuxONE III Model LT2. The highlight of the 2019 z15 Model T01 and LinuxONE III LT1 was their outstanding feature allowing data to be encrypted everywhere, both in transit and at rest, without impacting system performance. This used Data Privacy Passports. Other standout features were increased physical compute capacity, high availability options and support for container-based development and applications (using the Red Hat OpenShift Container Platform).

This year’s z15 Model T02 and LinuxONE III LT2 products included those same features, but were different in their size and capacity. They came as 19” single-frame, air-cooled platforms. And both can be configured with between four and 65 processor units (PUs) and from 64GB to 16TB of memory. Both can fit in cloud data center racks and can have a second drawer—if more capacity is required. And the processors run at 4.5GHz, offering customers flexibility in what they buy to suit their particular business computing needs.

In addition, both systems support IBM’s pre-packaged Cloud Paks. These include a secured Kubernetes container and containerized IBM middleware designed to let customers quickly use enterprise-ready containers. IBM has standard Cloud Paks for data, application integration, automation and multicloud management and security. This will help customers develop, deploy and manage cloud-native applications for the z15 family.

Perhaps the biggest talking point with these models is IBM Secure Execution for Linux, a hardware-based security technology that creates isolated Trusted Execution Environments (TEEs) that restrict access to business-critical or sensitive data, but still allow administrators and developers to perform their jobs. Secure Execution is a way to mitigate insider threats to enterprise data. Basically, Secure Execution provides a KVM-based (Kernel-based Virtual Machine) virtual machine that is fully isolated and protected from the hypervisor with encryption keys that only the IBM Z hardware and firmware have access to.

Security has been a major issue this year with staff working from home seemingly more relaxed about clicking on email links or downloading attachments. This has given bad actors access to their computer and then their corporate network, and then, possibly, their mainframe, using login information taken from keylogging software installed on that home PC.

The Ponemon Institute conducted research for IBM Security to produce the annual “Cost of a Data Breach Report 2020.” They interviewed 3,200 individuals from 17 countries or regions and found 524 breached organizations. From that they found that the average cost of a data breach is $3.86 million. However, the average cost in the USA was $8.64 million. 80% of breached organizations stated that customer personally-identifiable information (PII) was compromised during the breach—which could lead to fines from GDPR. Worryingly, the average time to identify and contain a breach was a whopping 280 days. Healthcare was the most expensive industry affected by a breach, costing companies, on average $7.13 million.

The report also suggested that security automation—where organizations used technologies such as AI, analytics and automated orchestration—was the most effective technique to mitigate data breach costs. Their figures showed an average total cost reduction by using security automation of $3.58 million.

Most years, it’s interesting to look at mergers and acquisitions. This year IBM acquired Spanugo (a provider of cloud cybersecurity posture management solutions), and WDG Automation to add to its AI-based enterprise automation. Perhaps the biggest news is its plans to split up. It has said that in 2021, it will be spinning off some of its lower-margin lines of business into a new company and focusing on higher-margin cloud services. The new spin-off is currently being referred to as NewCo. The idea is that IBM “will focus on its open hybrid cloud platform, which represents a $1 trillion market opportunity.” NewCo will include IBM Global Technology Services’ existing managed infrastructure clients.

Apart from all the words associated with the lockdown, there haven’t been many associated with IT. Words that I’ve noticed gaining more currency are Blockchain as a Service (BaaS), DataOps, Fully Homomorphic Encryption (FHE), KVM, robotic process automation (RPA), and Zero Trust Network Access (ZTNA).

BaaS—like Software as a Service (SaaS)—is where cloud-based solutions are consumed to build, host and operate blockchains while the cloud-based service provider keeps the infrastructure agile and operational. DataOps is an automated, process-oriented methodology, that’s used to improve the quality and reduce the cycle time of data analytics. FHE allows users to perform addition and multiplication operations on encrypted data, which, when decrypted, gives the same output as would have been produced using unencrypted data. KVM is a virtualization module in the Linux kernel that allows the kernel to function as a hypervisor. RPA uses metaphorical software robots to automate repetitive or routine tasks that are usually performed by knowledge workers. Employees are then free to perform higher-value work. ZTNA is a way of working requiring the strict verification of every individual and device that attempts to access a network or other business resource.

Despite the year it’s been, the mainframe industry is still an exciting place to work. And with that in mind, I can confidently predict that 2021 will be an interesting year, and that the mainframe will continue to offer outstanding performance and reliability, and be at the heart of the world’s business-critical applications.
Tagged as: